The shadow of Brexit loomed - and still looms - nowhere larger than over the invisible border between The Republic and Northern Ireland. One of the greatest fears of people on both sides of it is that a reimposition of border crossings (the dreaded ‘hard border’) will resurrect violent paramilitary organisations in Northern Ireland. One of the many defining aspects of The Troubles in the North was the seemingly endless supply of graffitied initialisms (IRA, UVF, UDA, INLA etc.) in public spaces to define territory and profess allegiance. Prevalent for decades, and often hastily scrawled, daubed or gouged on walls, toilet doors, bus seats and cafe tables, these have largely vanished; more often than not now they are largely confined to the walls and gable ends of partisan residential areas.
Conversely in the South, one of the more surprising side-effects of Brexit and the prospect of a hard border reappearing has coincided with - or encouraged - the recent reappearance of IRA graffiti through central areas of Dublin, perhaps all the more noteworthy for its brazen visibility than anachronistic presence. I began in 2017 to photograph this graffiti wherever I found it:, which amazingly, wasn’t very difficult, as it appeared regularly  in the heart of Dublin city centre and its leafier residential areas.
Note: Not long after writing the initial project text above, 29-year-old journalist Lyra McKee was murdered at a New IRA riot in a housing estate in Derry in Northern Ireland on April 18th. She was shot by a New IRA volunteer and died from her injuries: the organisation claimed it was an accidental death. The following day, a planned march by Saoradh - the political wing of the New IRA - walked through the main streets of Dublin in full paramilitary uniform on a parade officially sanctioned by the Irish government. Both these events perhaps suggest that the graffiti which appears in these photographs is much more than simply the work of kids constructing nostalgia for a past that they don’t remember. 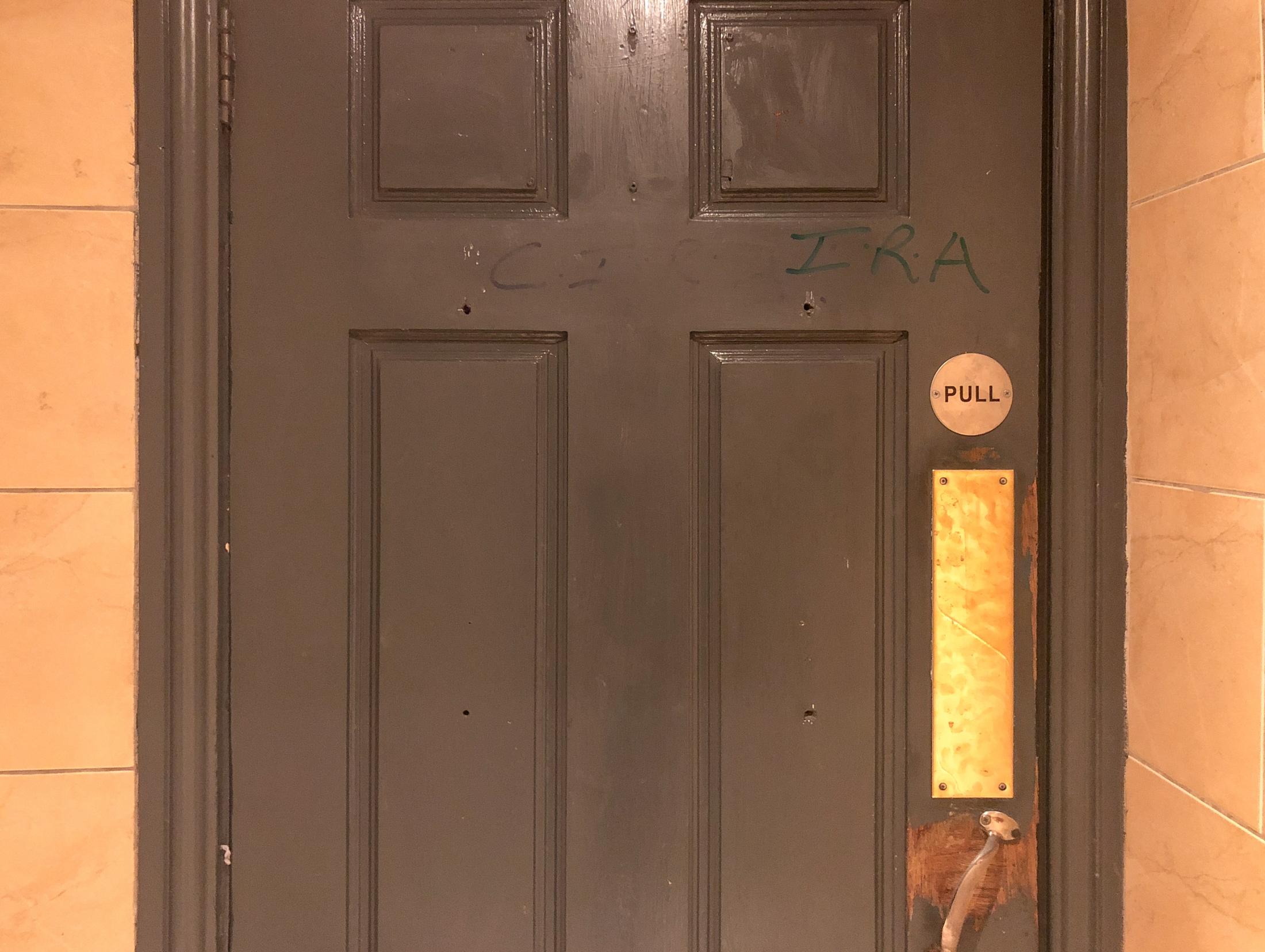 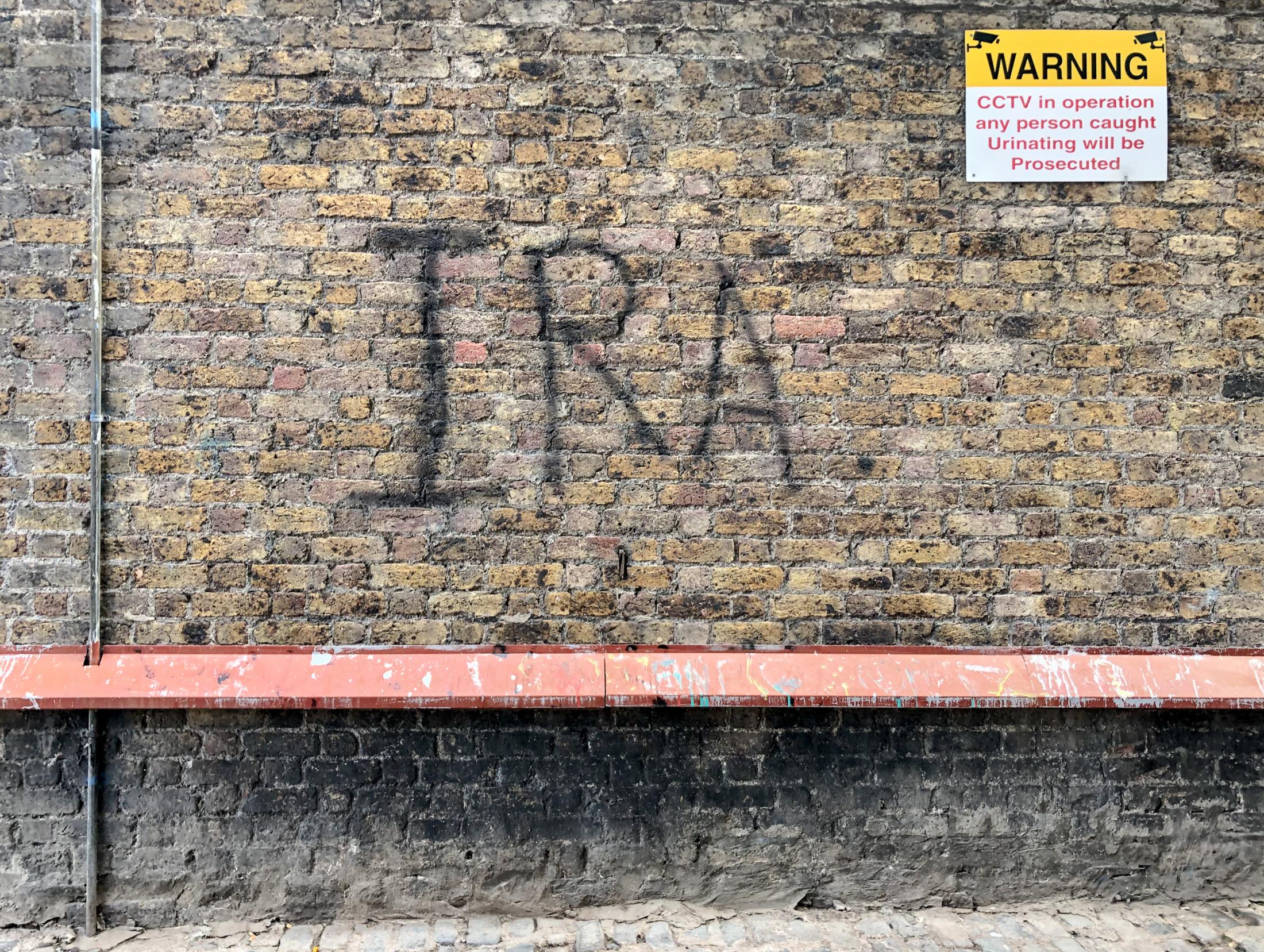 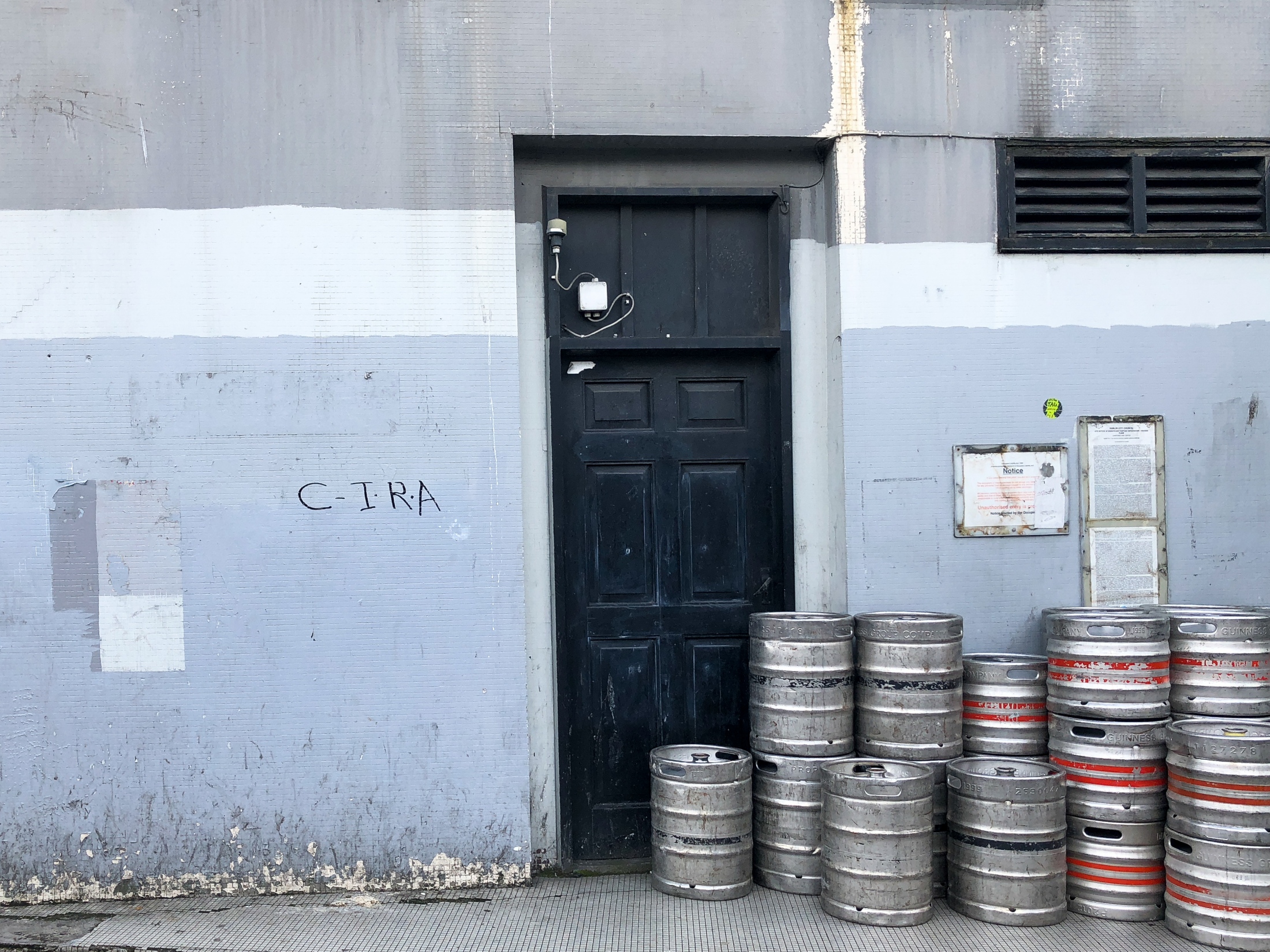 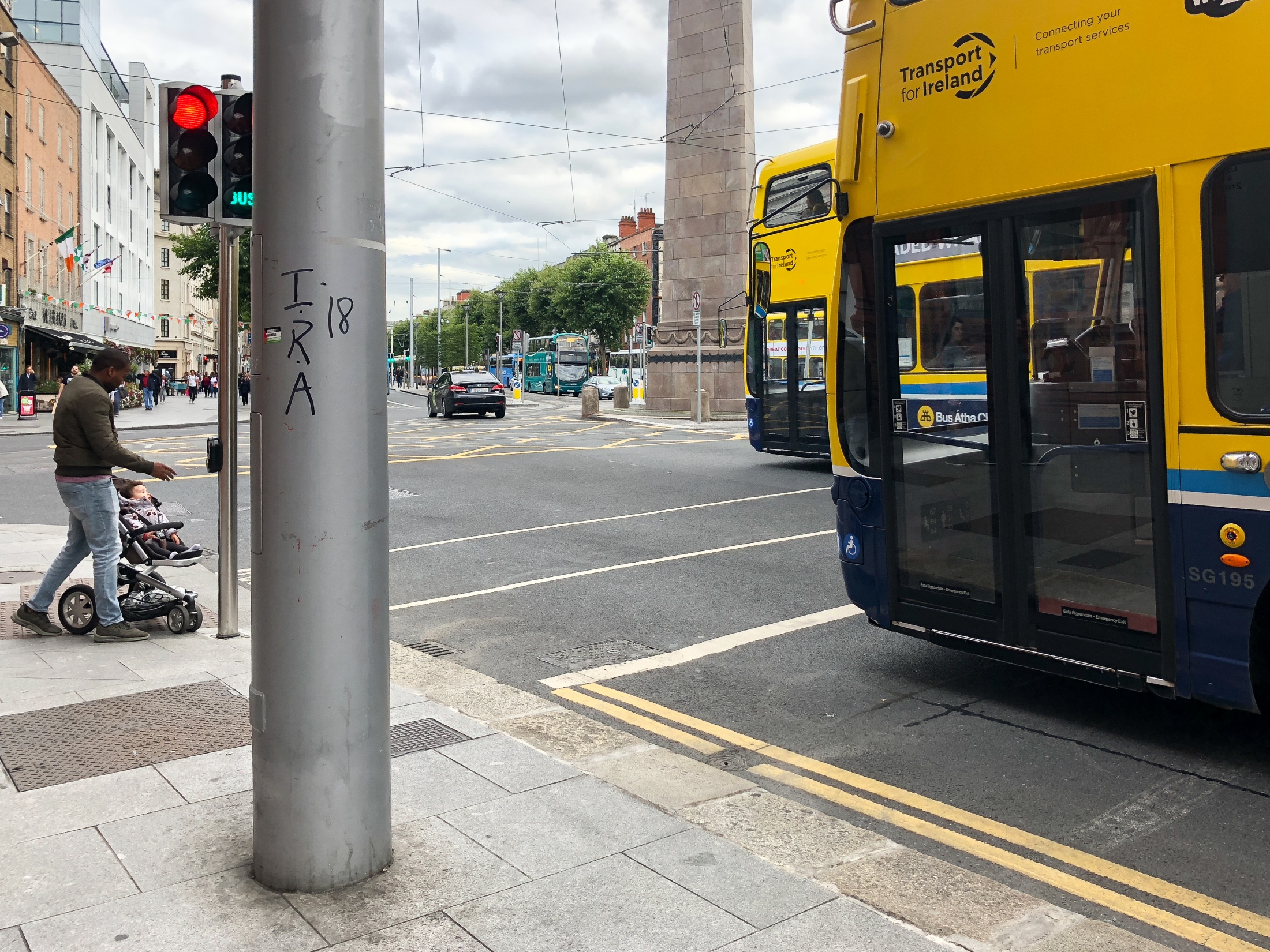 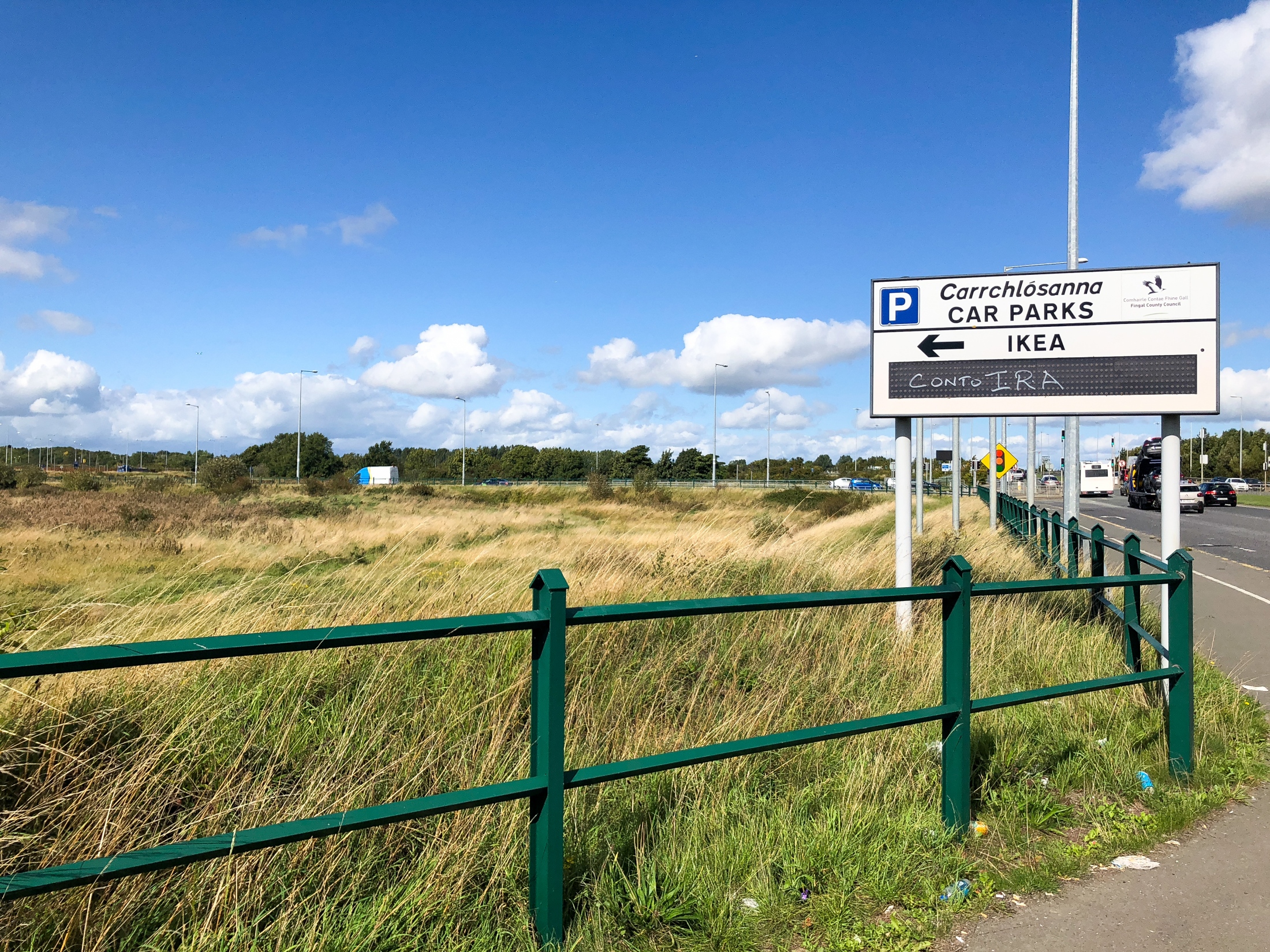 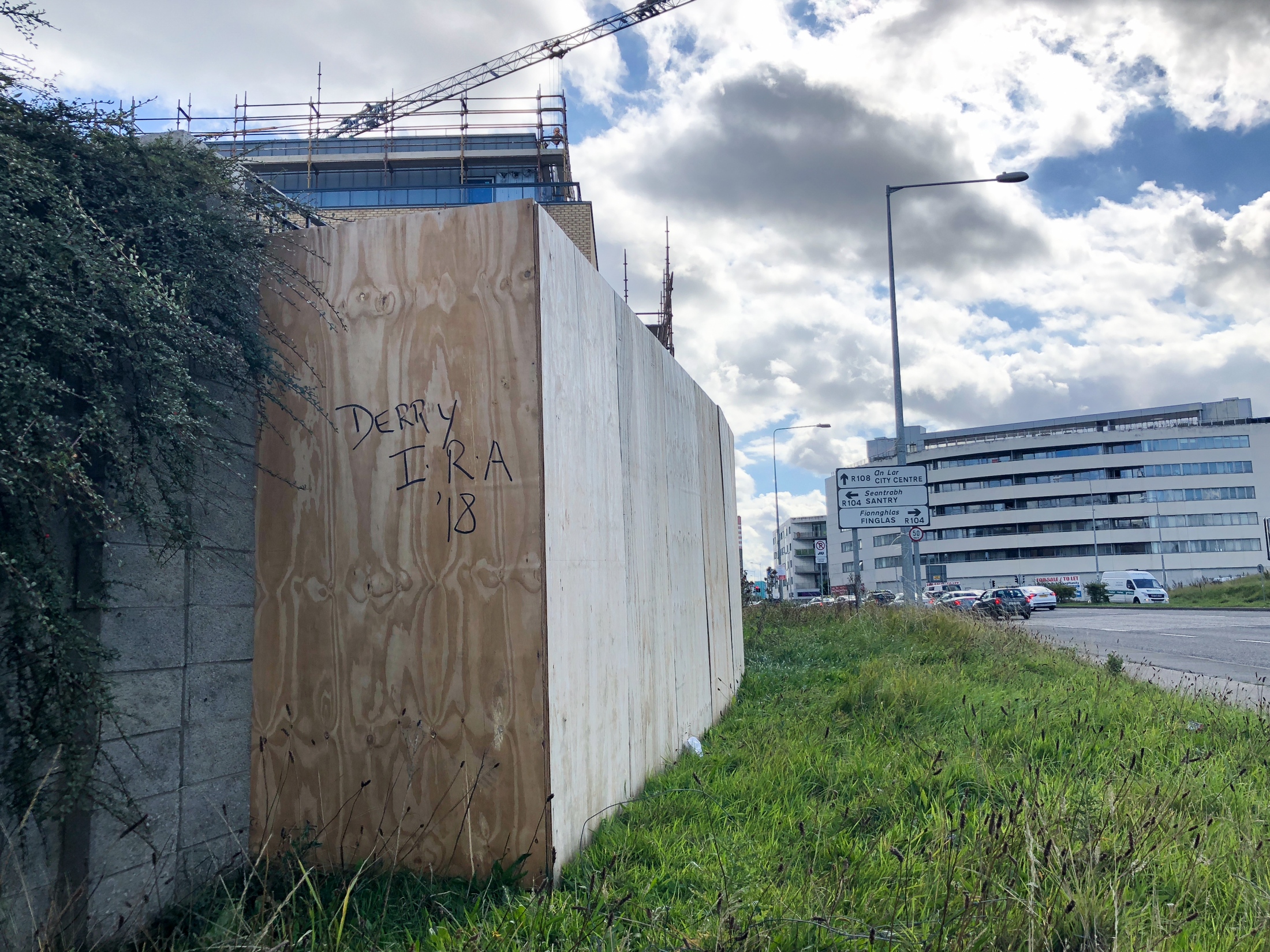 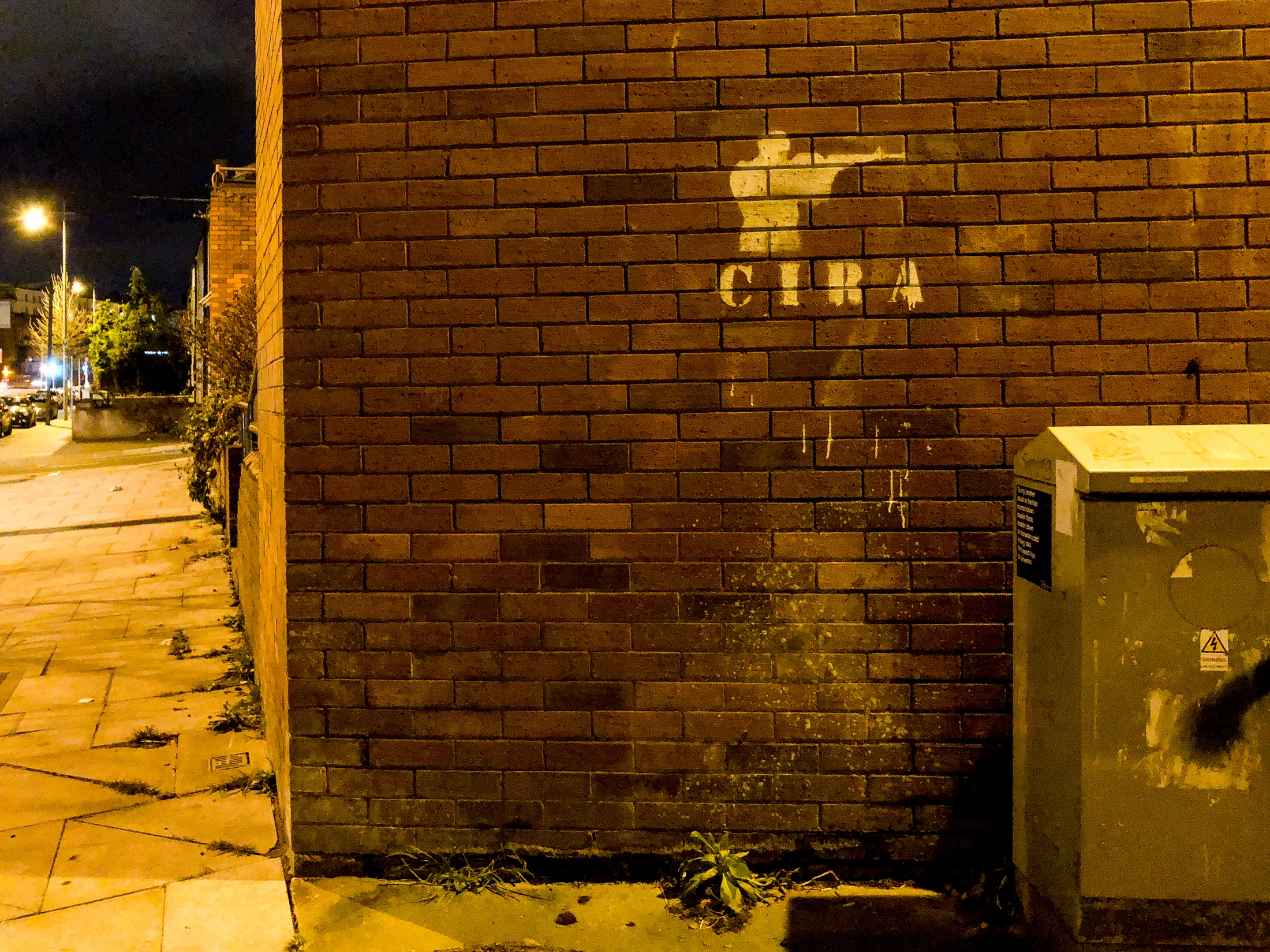 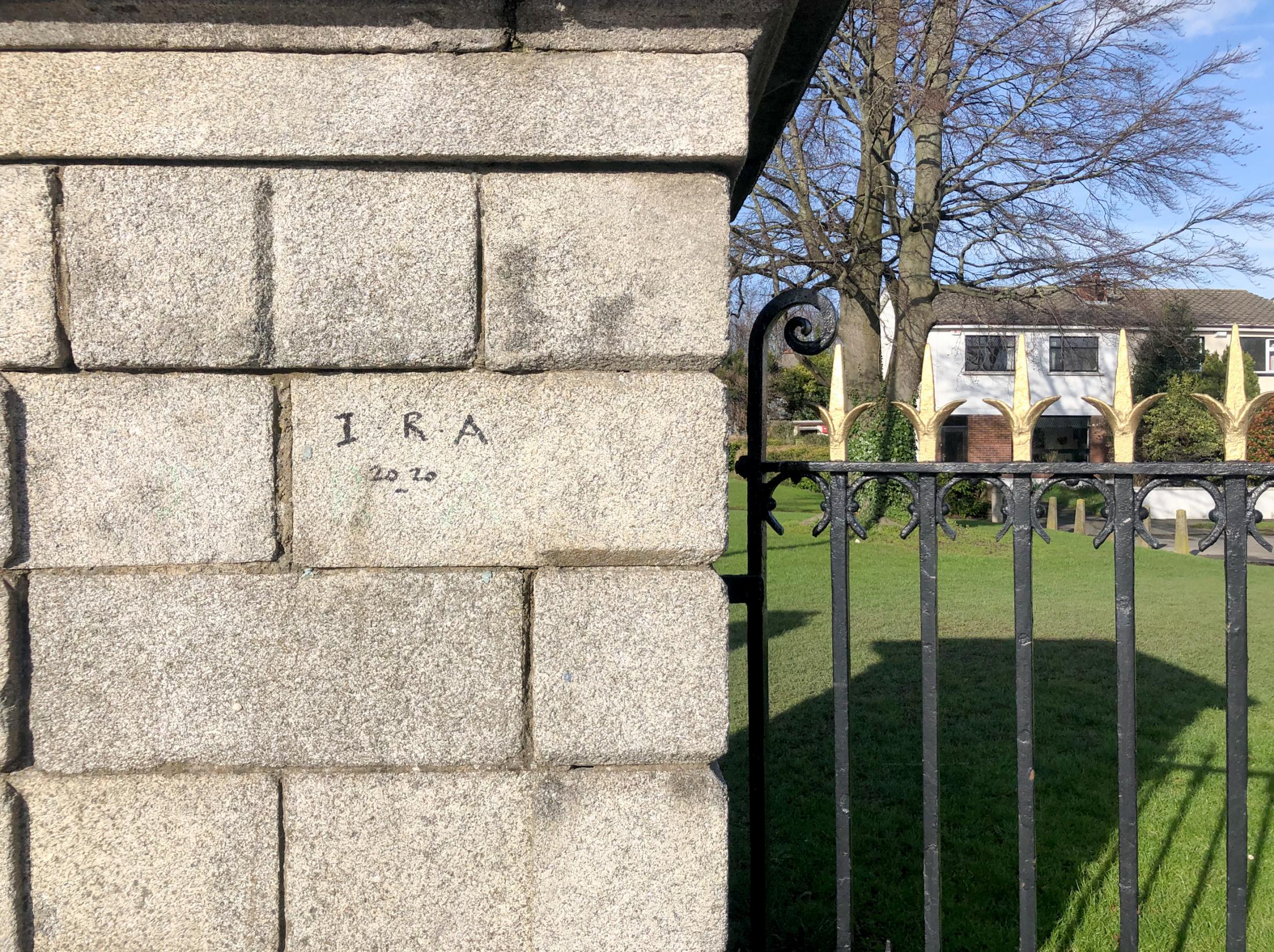 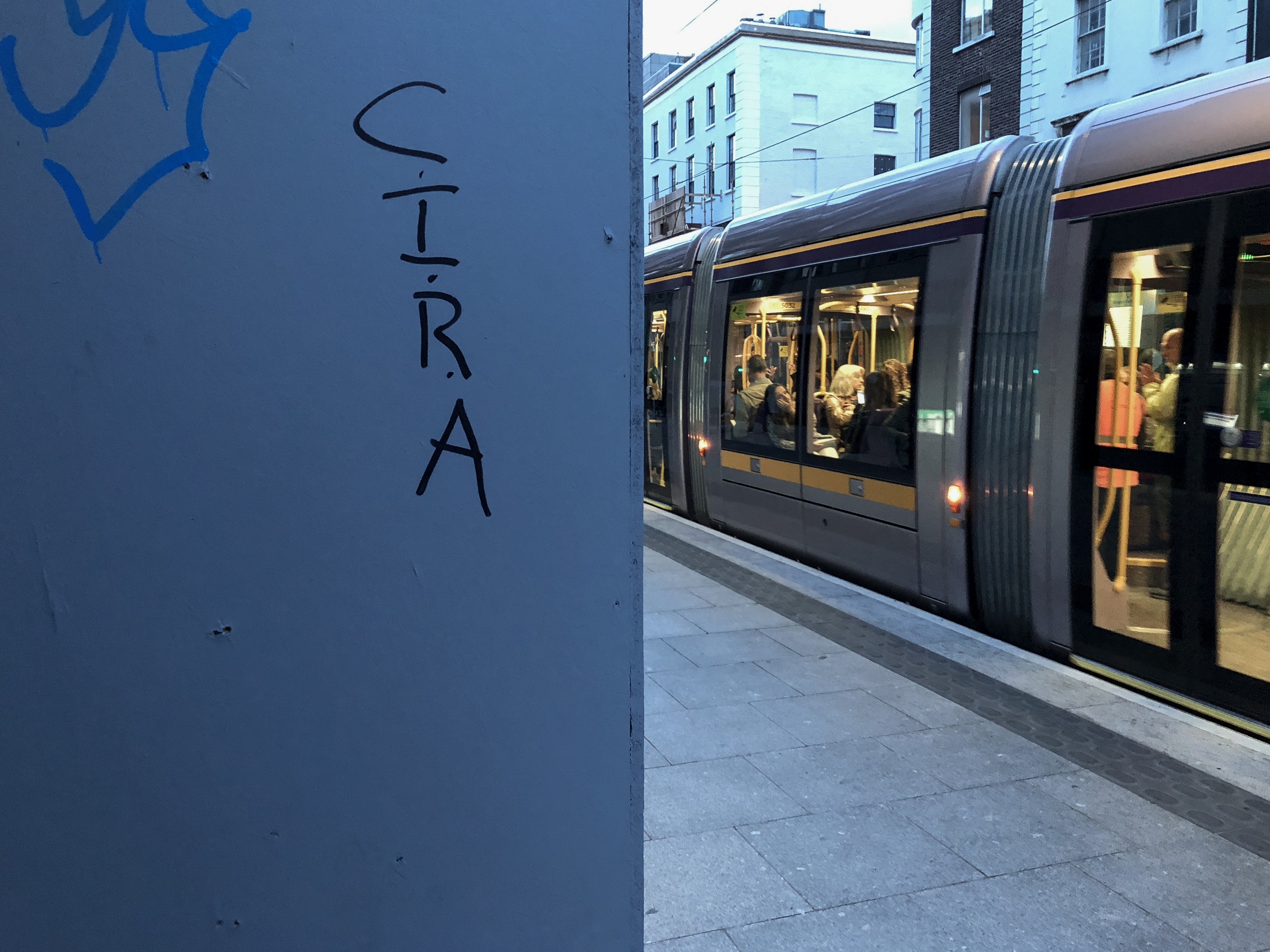 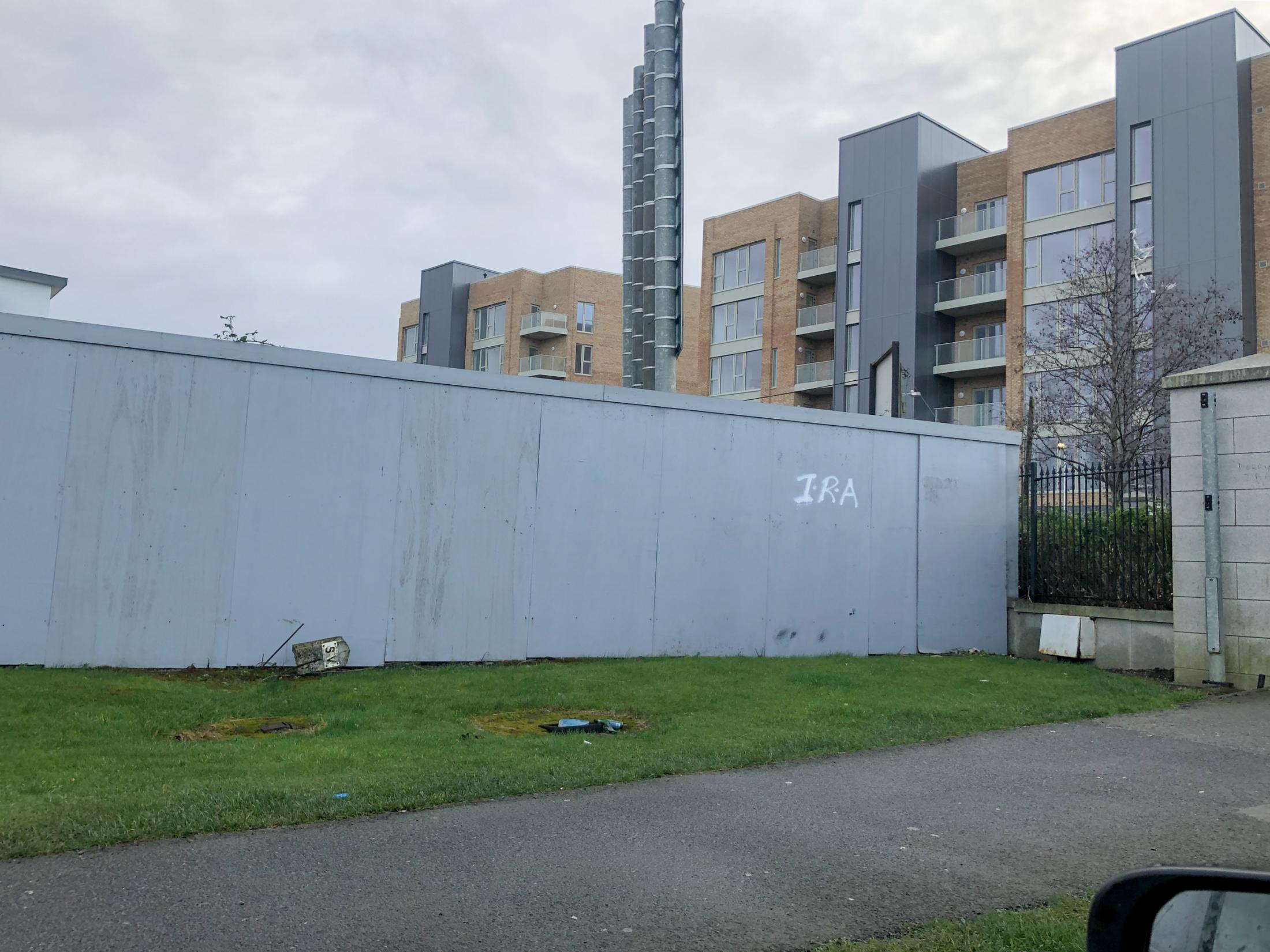 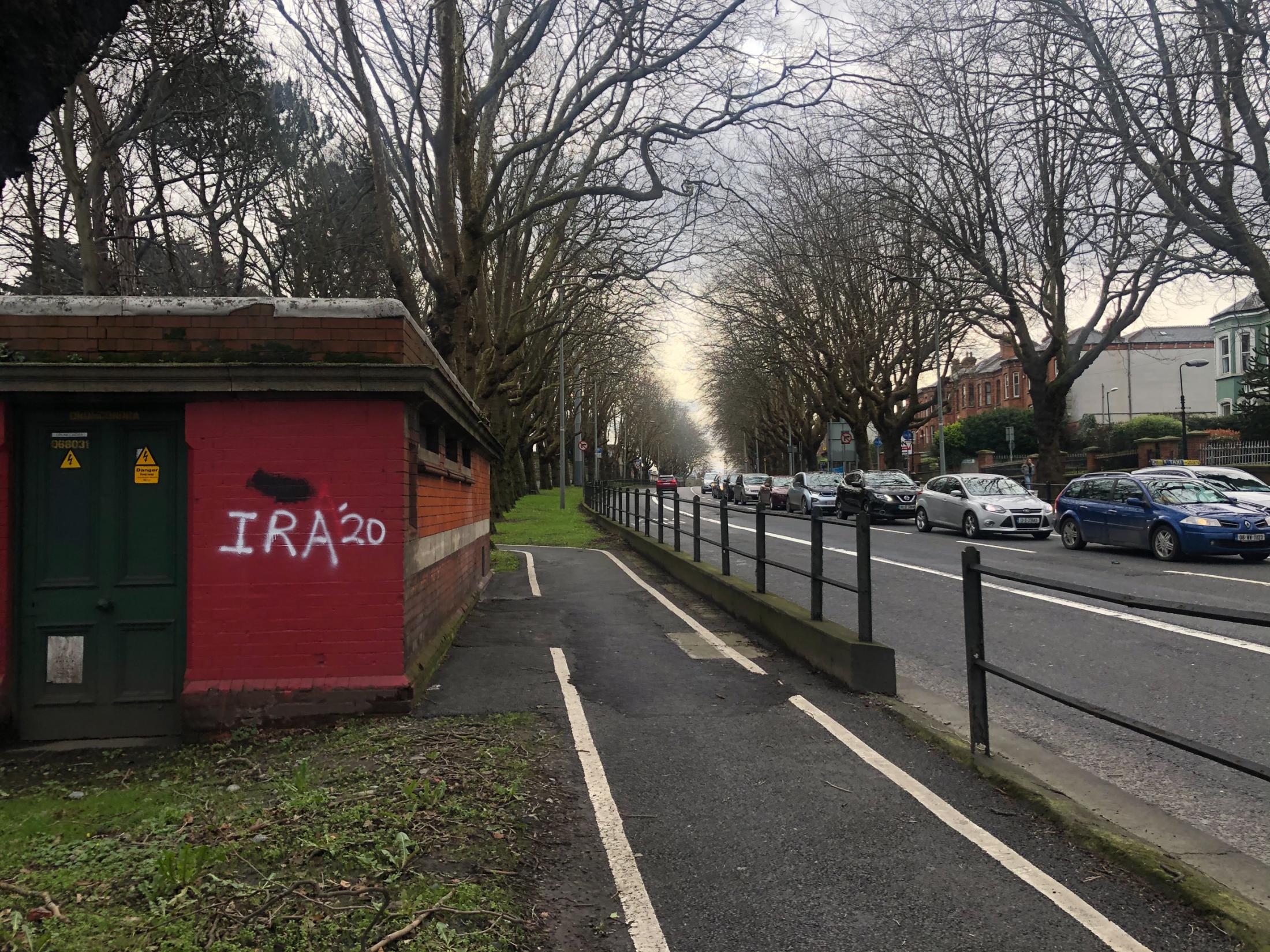 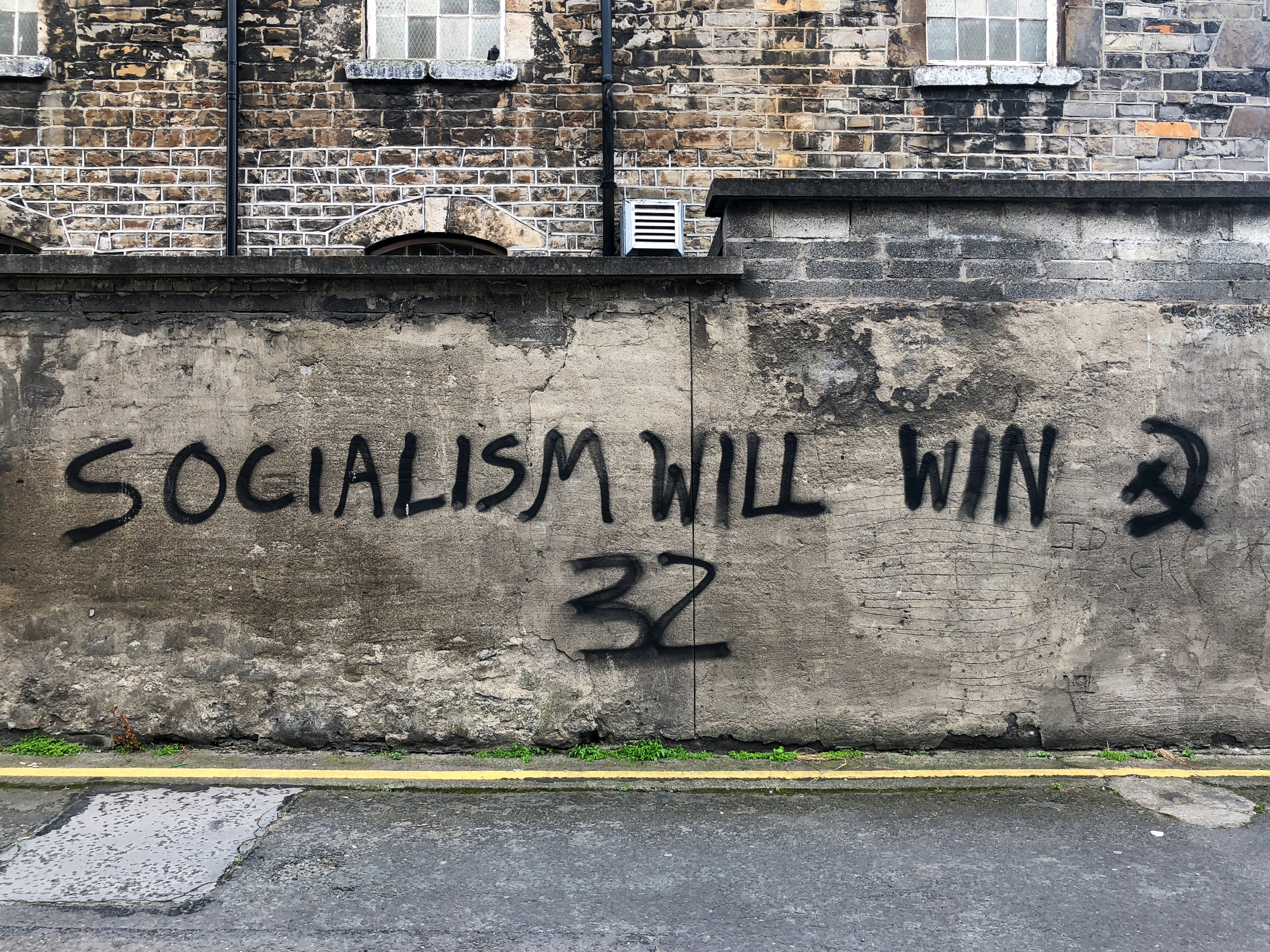