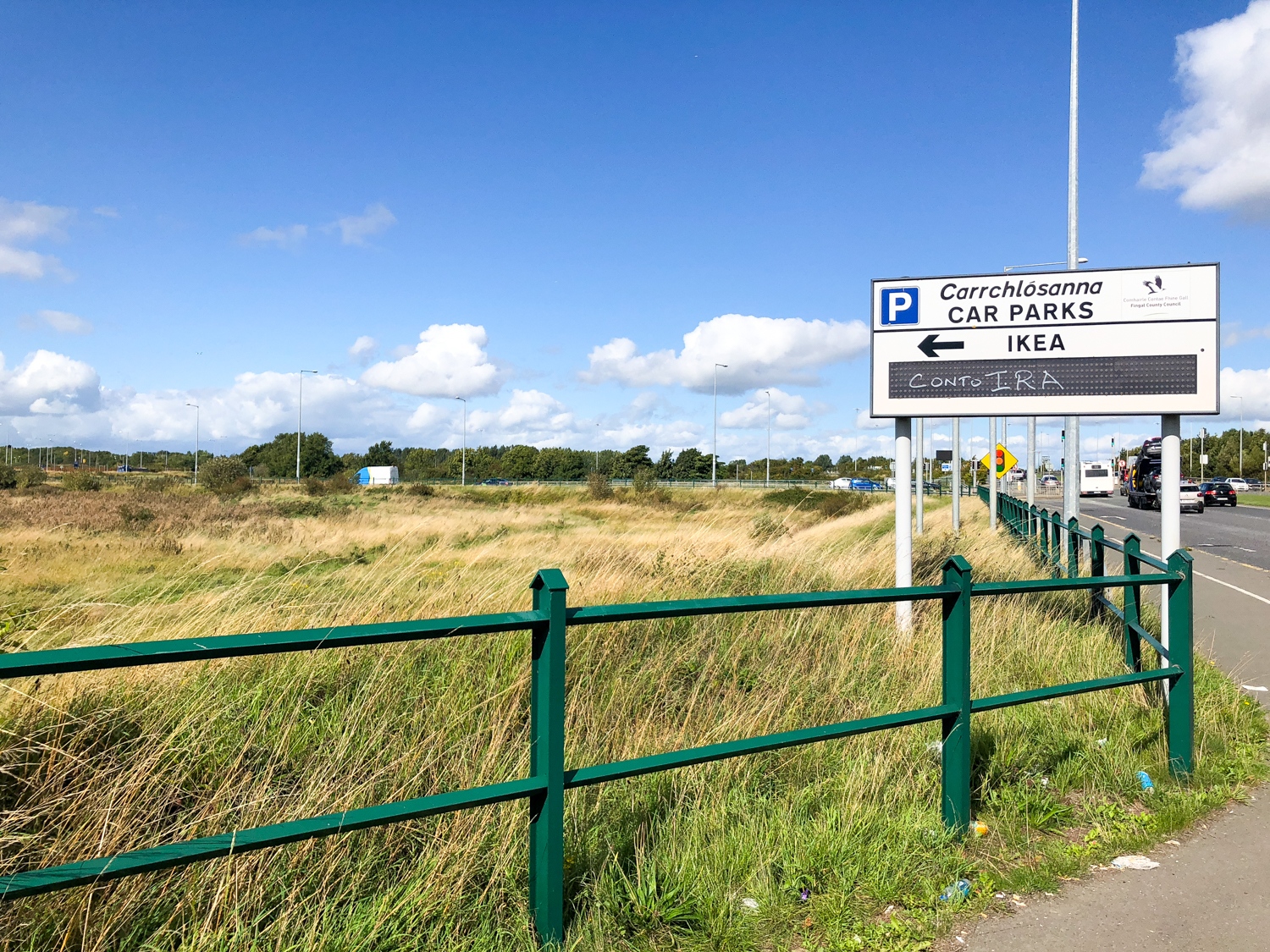 Spotlight
ALARUM at Soft Power Platform, Berlin
philip arneill
May 1, 2019
Location: Dublin
I'm delighted to have a couple of images featured in Ardesia Projects' ALARUM show on April 29/30th at the Tiergarten in Berlin. The theme of the open call was 'Fear'. In their words: How can we embrace the uncertain future bravely? How can images contribute to the creation and visibility of counter-narratives? And can these image-based counter-narratives bring alternative visions for Europe to light?
I have been photographing the fascinating re-emergence of IRA graffiti in central Dublin recently and my take on 'Fear' was this: "The shadow of Brexit looms nowhere larger than over the invisible border between The Republic and Northern Ireland. One of the greatest fears of people on both sides of it is a reimposition of border crossings (the dreaded ‘hard border’) will resurrect violent paramilitary organisations in Northern Ireland."
Since writing the text for the exhibition, 29-year-old journalist Lyra McKee was shot dead at a New IRA riot in a housing estate in Derry on April 18th. The organisation claimed it was an accidental death. The following day, a planned march by Saoradh - the political wing of the New IRA - walked through the main streets of Dublin in full paramilitary uniform on a parade officially sanctioned by the Irish government. Both these events go to show that the graffiti which appears in these photographs is much more than simply the work of kids creating nostalgia for a past that they don’t remember; rather it poses a real and credible threat to peace across the island of Ireland.
29./30.04.: Soft Power Platform: European Artist Convention