There are 7 islands of varying sizes off the coast of Tokyo which are officially part of the Tokyo Metropolitan Area. The islands have sub-tropical scenery and an accompanying laidback island atmosphere. Once popular destimations for honeymooners, the onset of budget international travel to places like Hawaii and beyond gradually decreased their appeal for Japanese travellers. As a result of this - with the exception of the summer influx of surfers and campers - many of them (other than Ojima, the largest and most populated of the seven) have an eerie, uninhabited feel to them, particularly outside the short peak summer season. 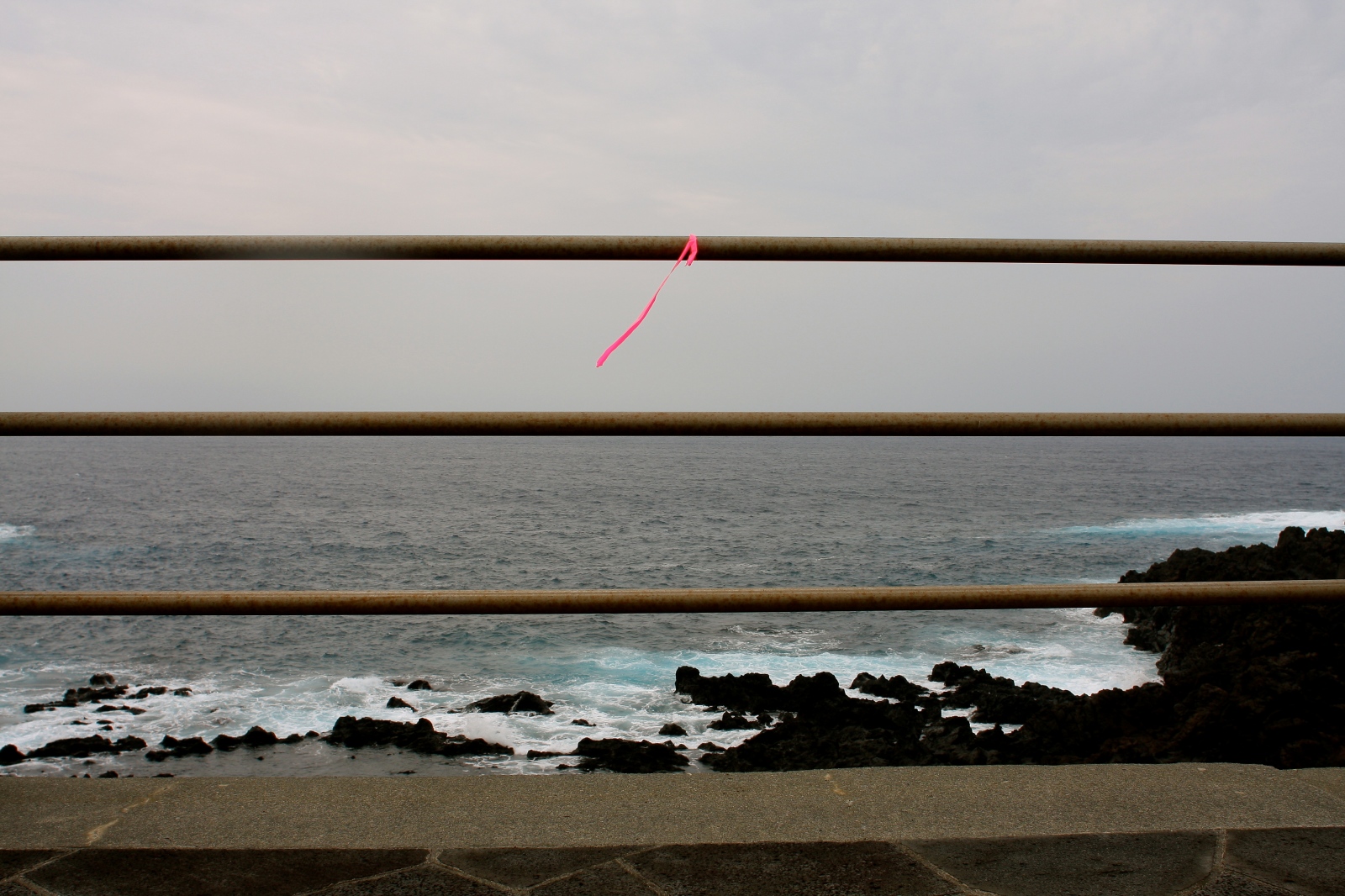 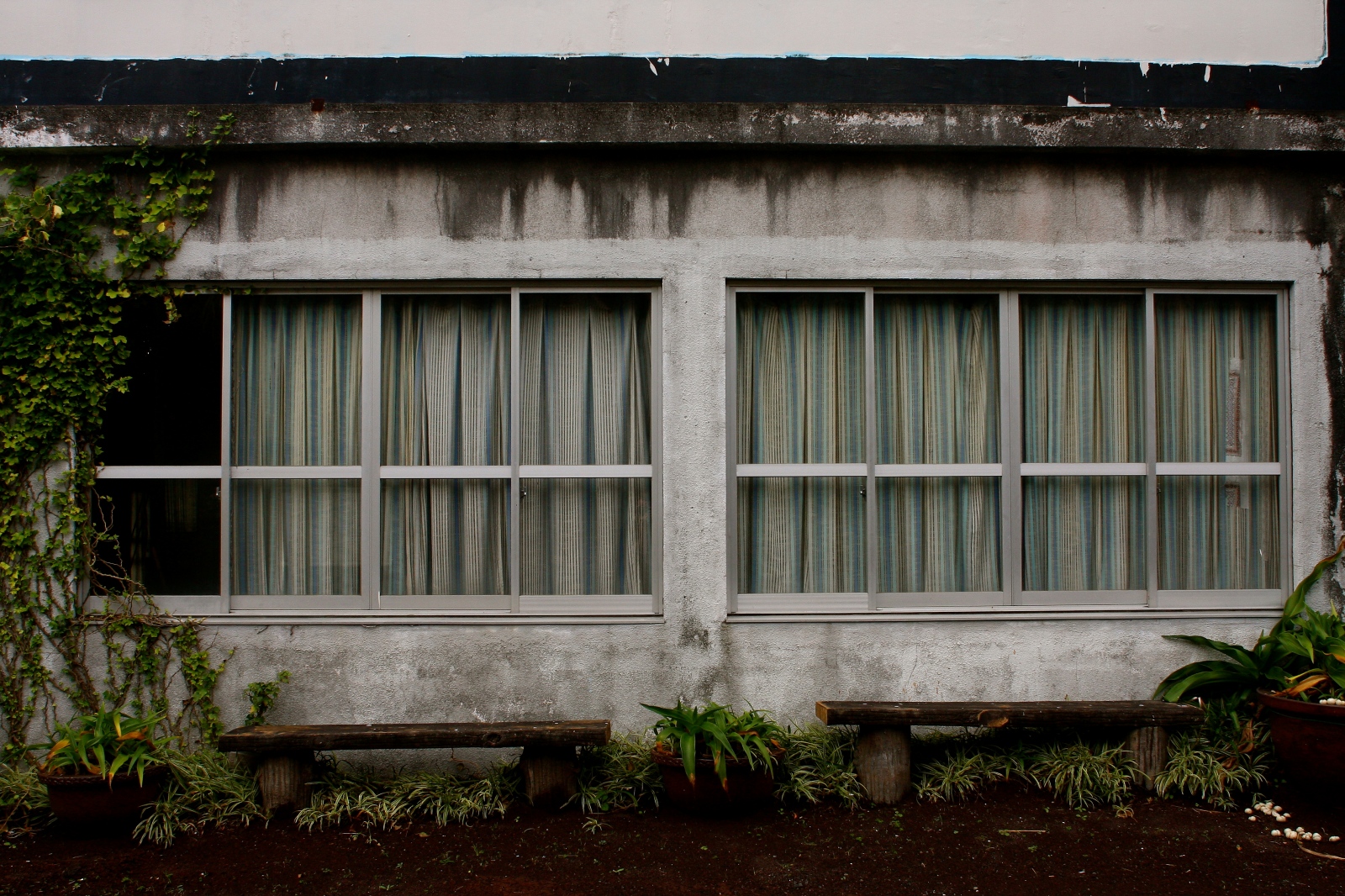 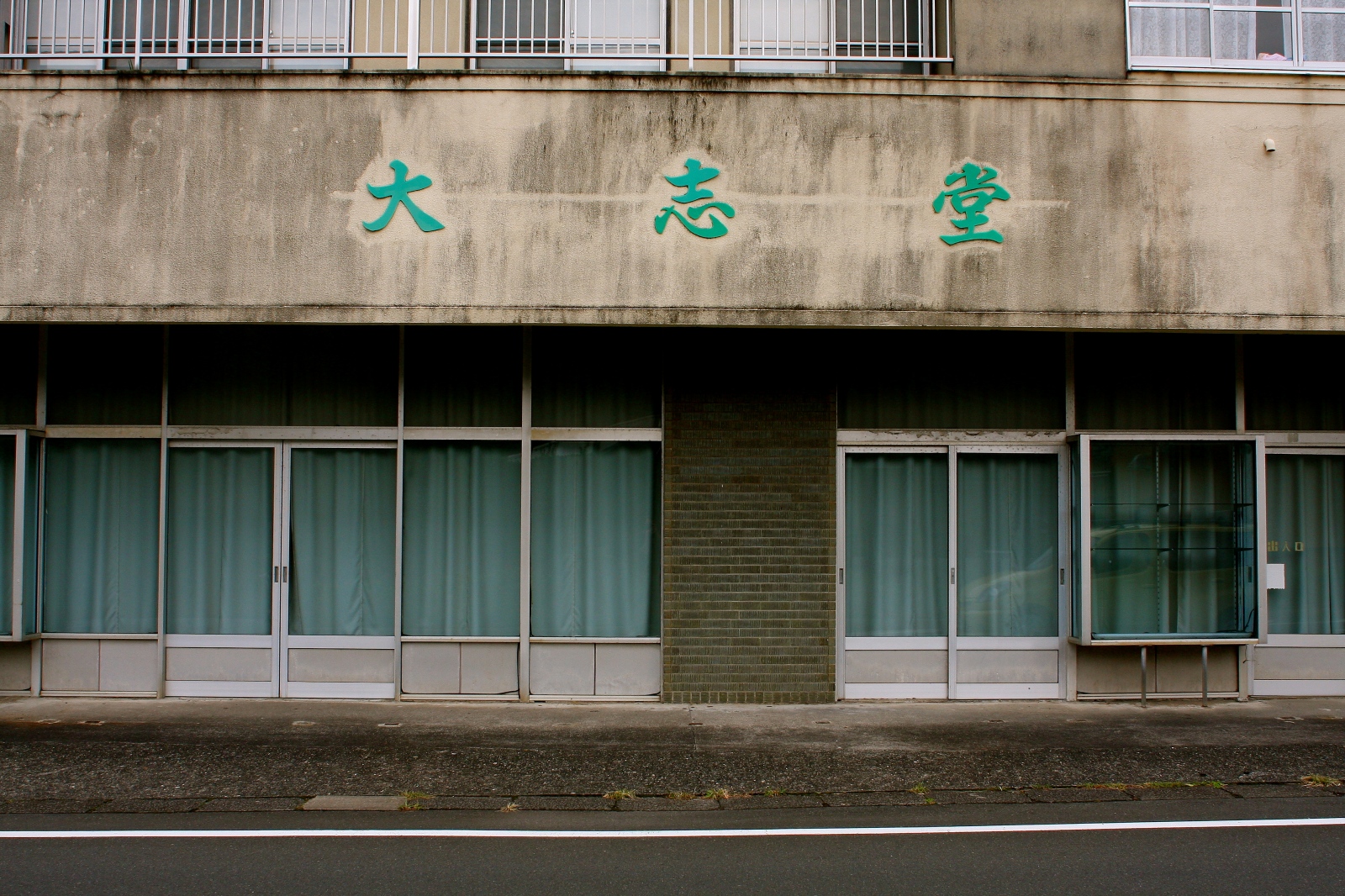 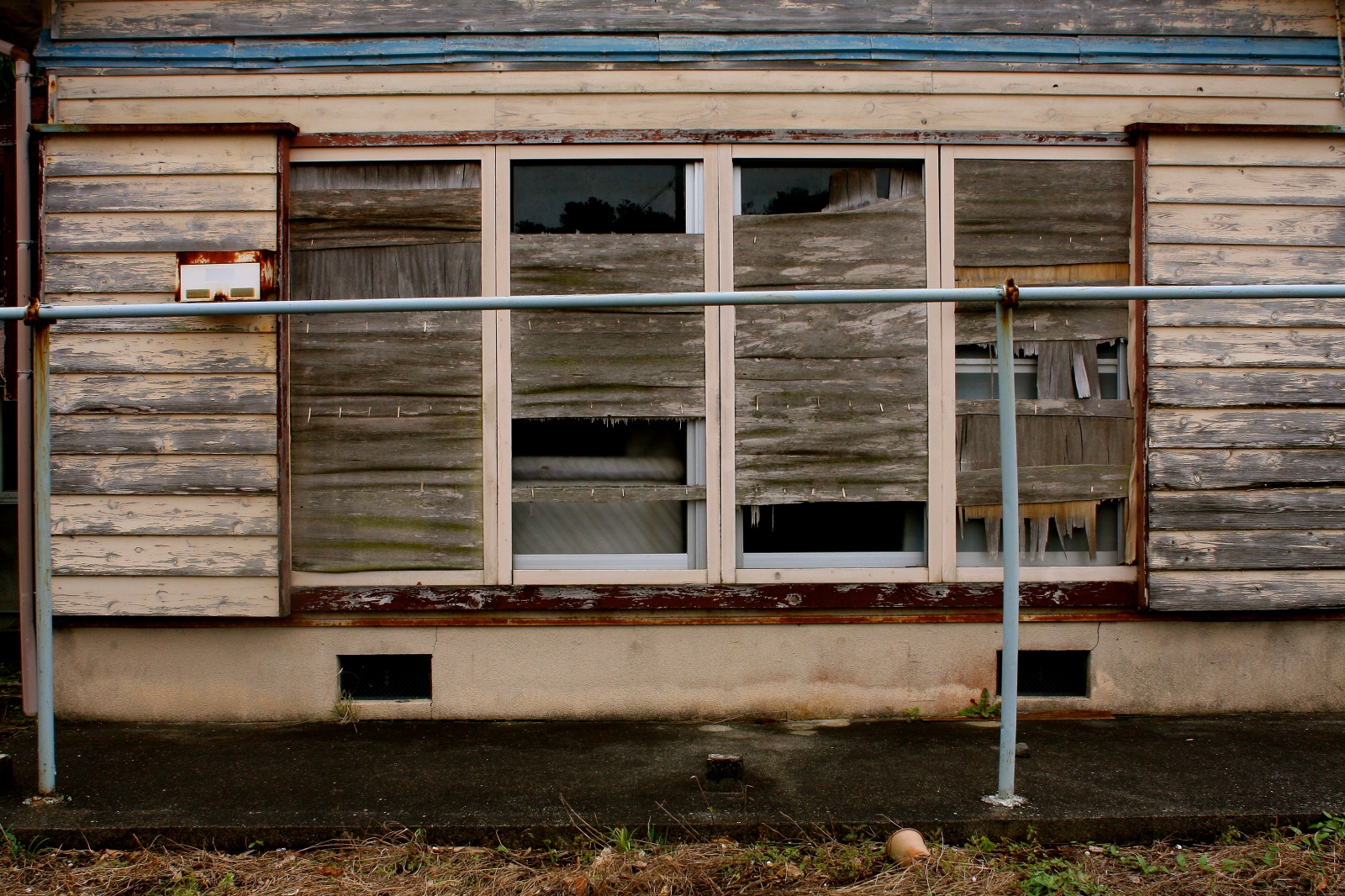 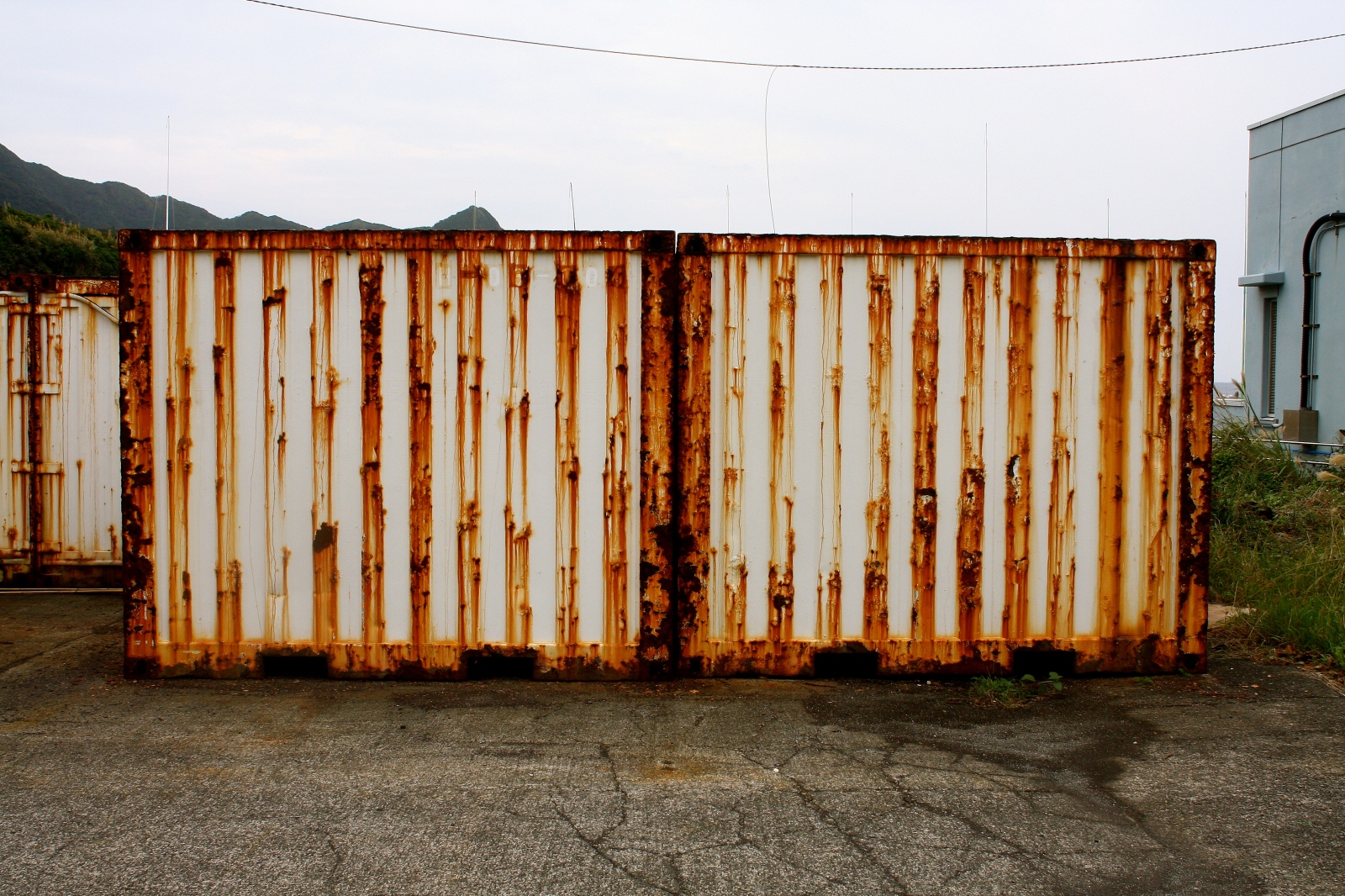 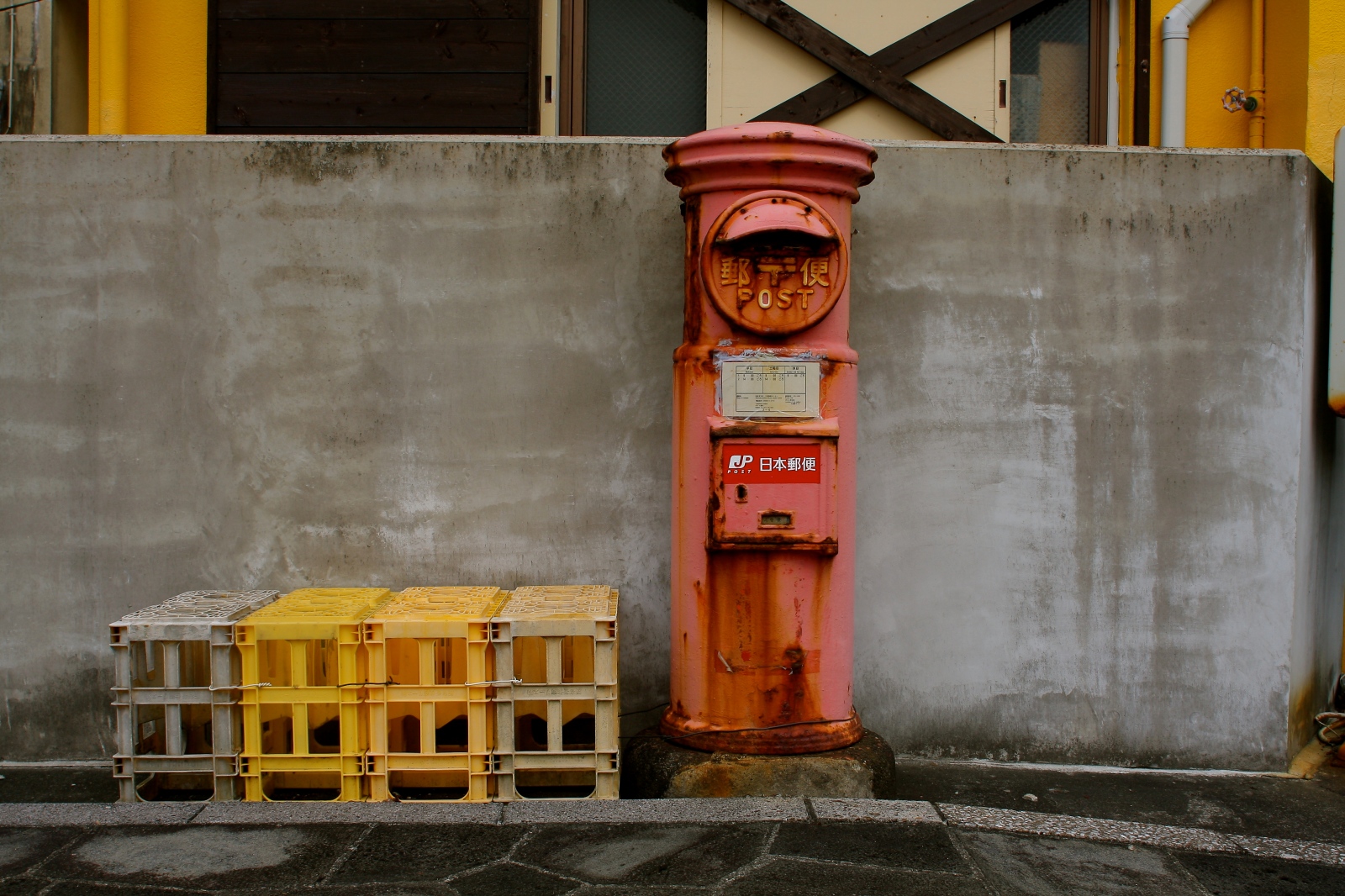 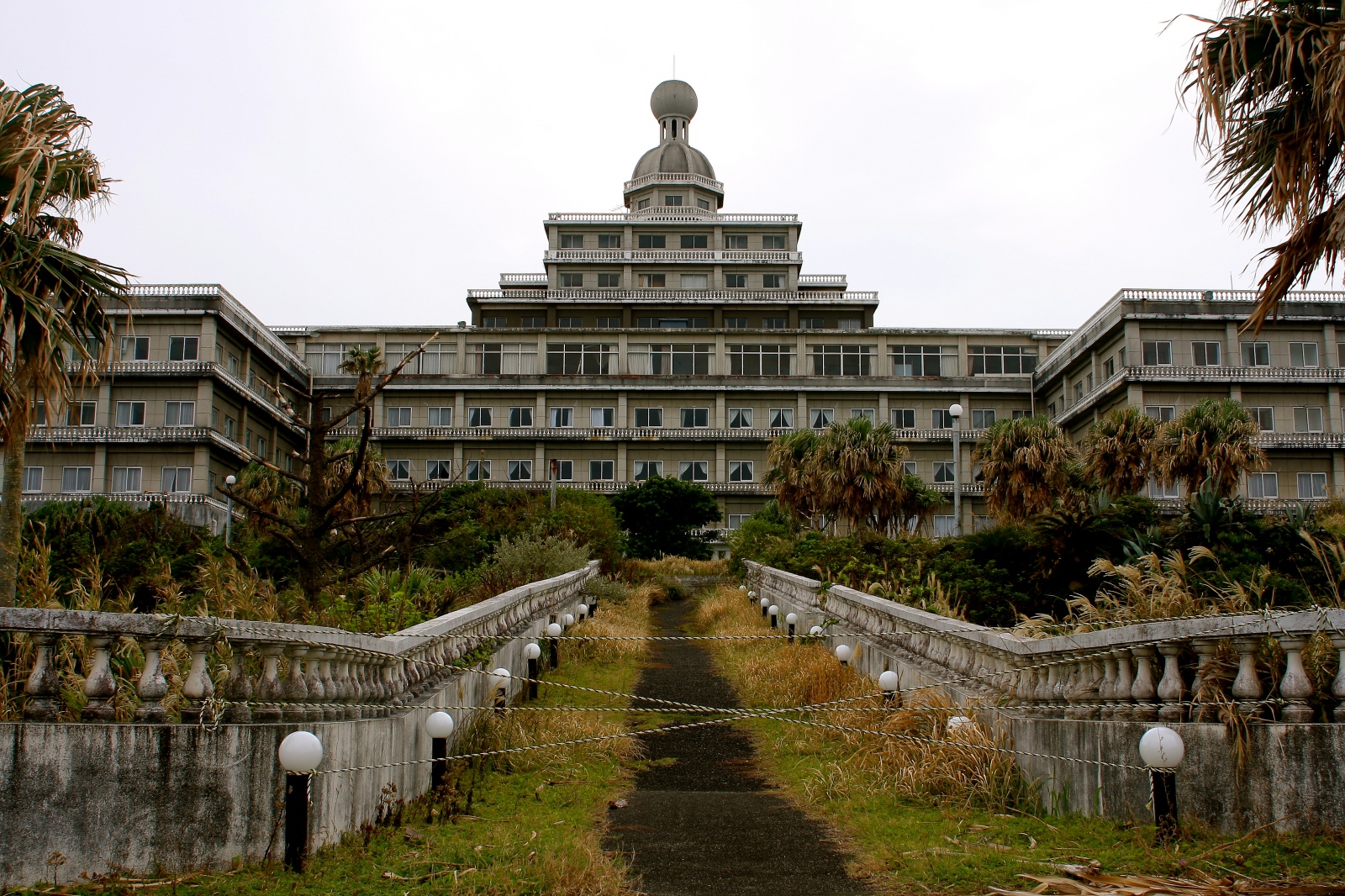 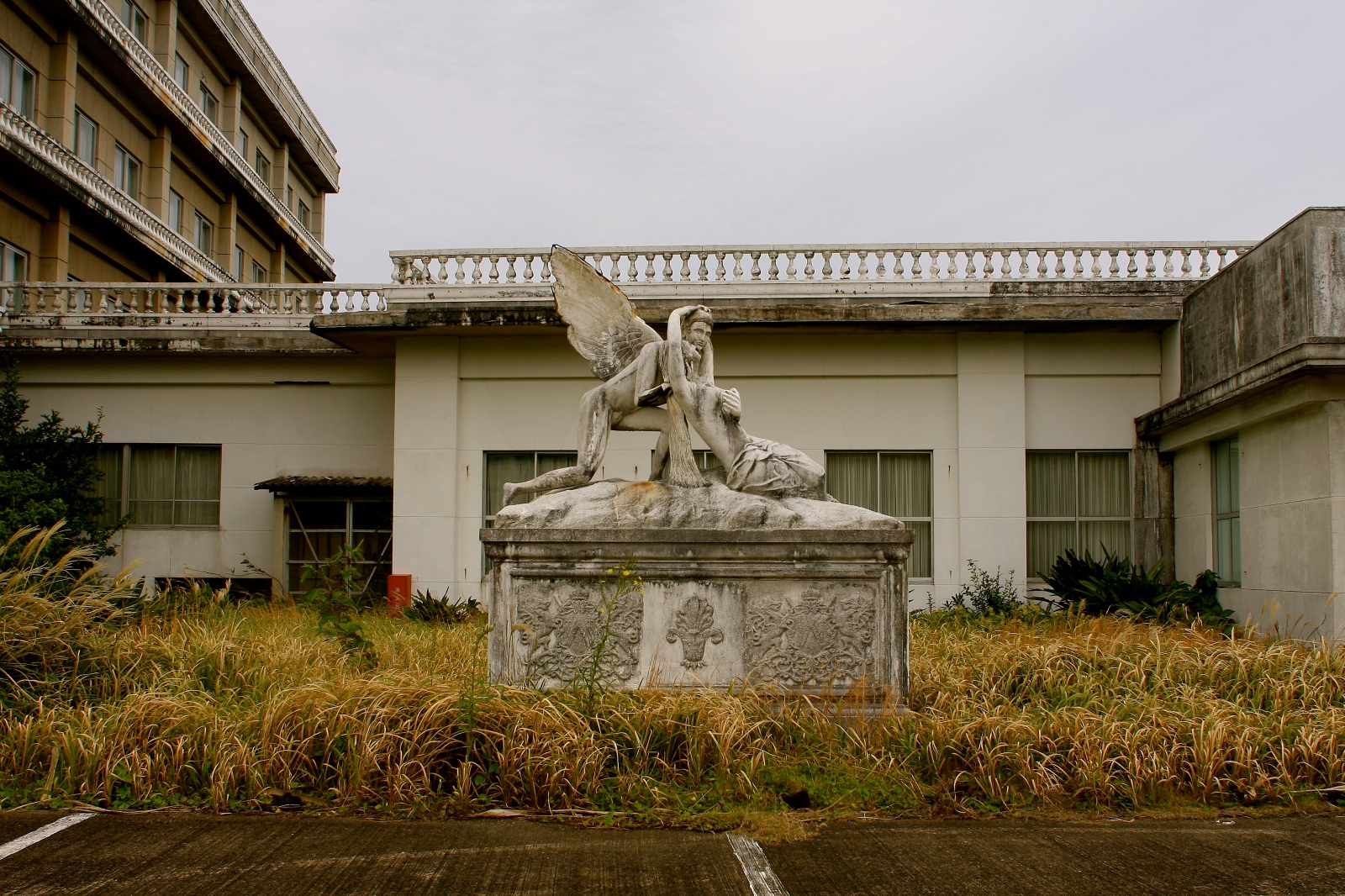 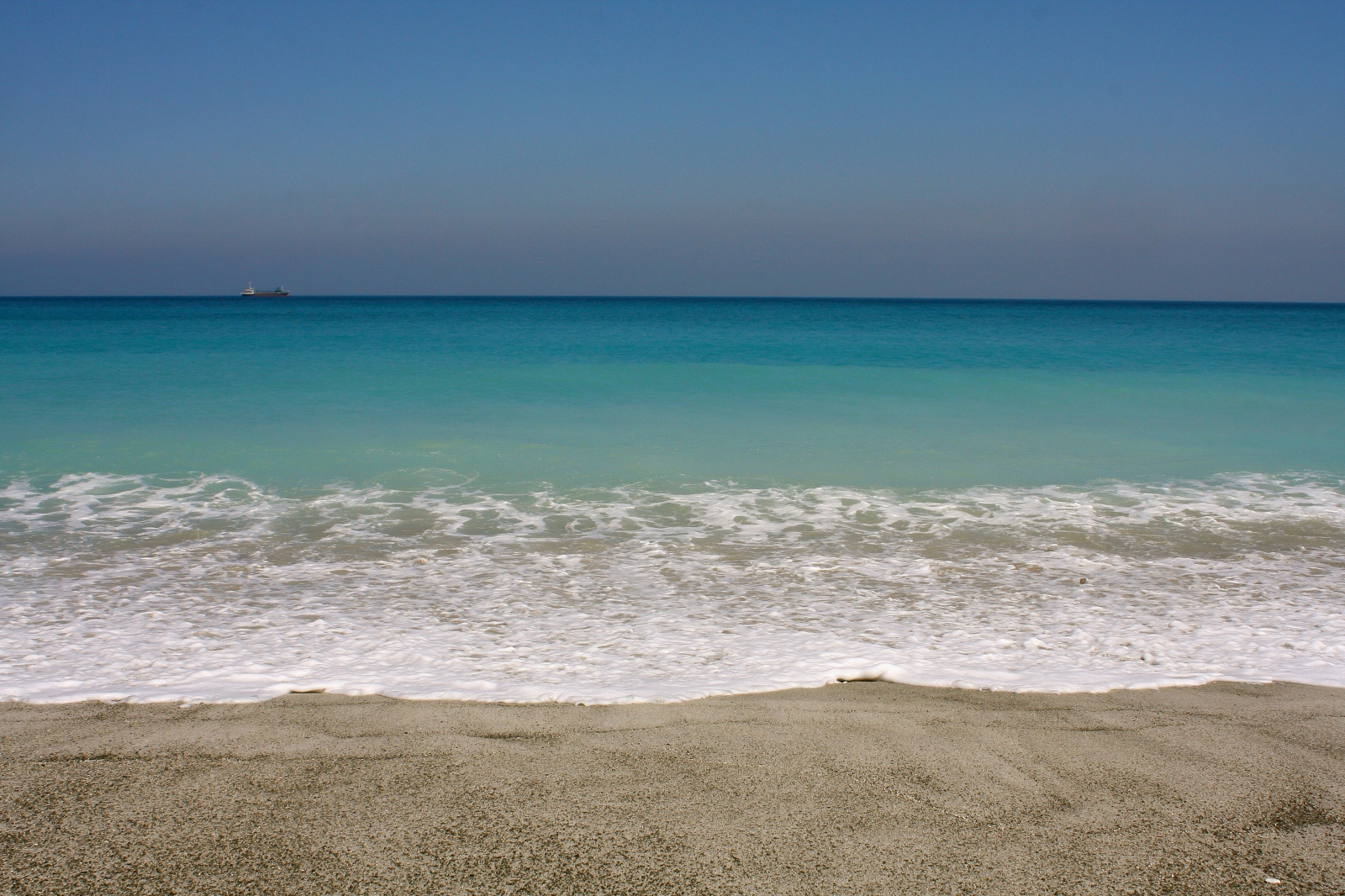 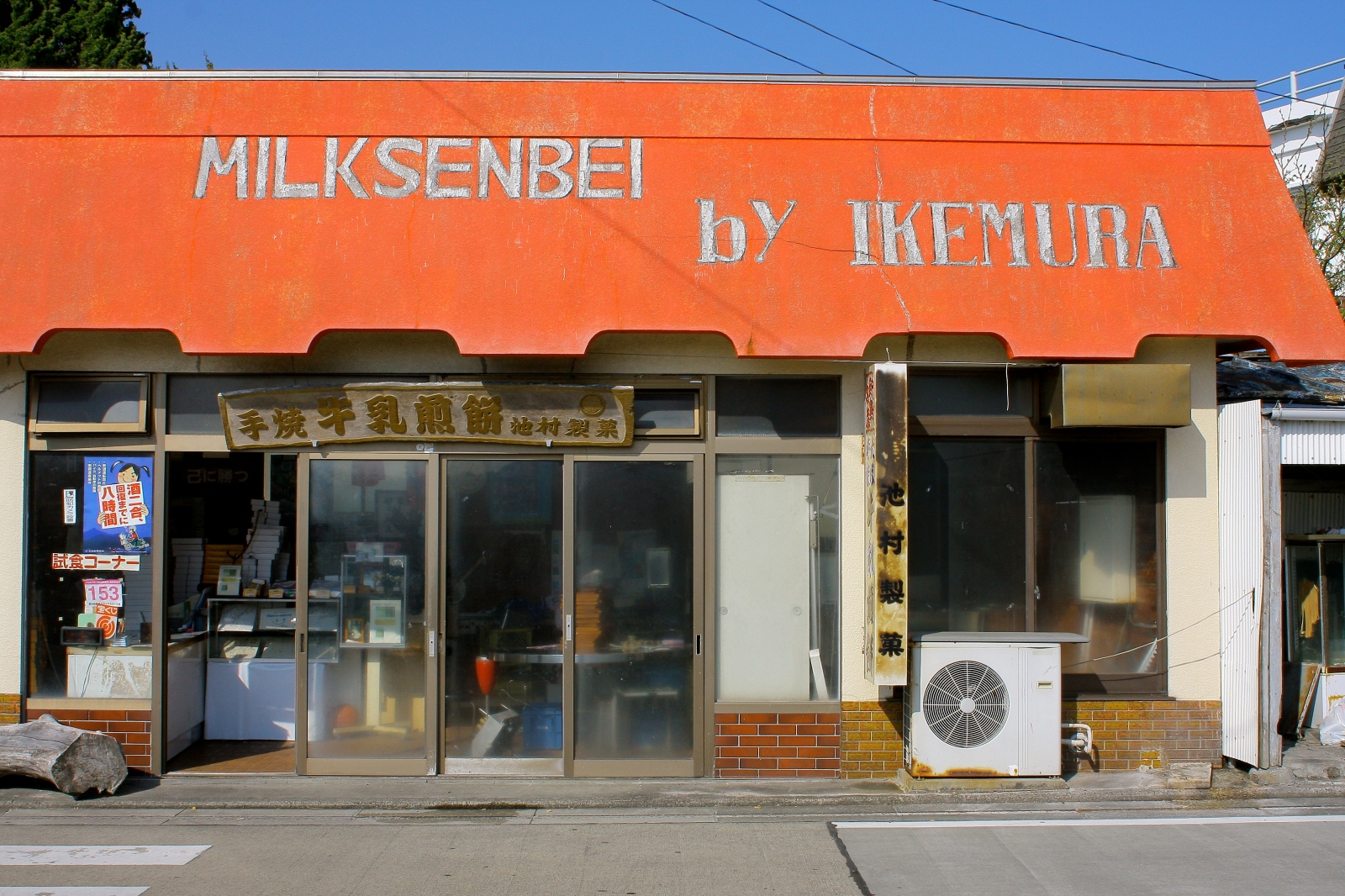 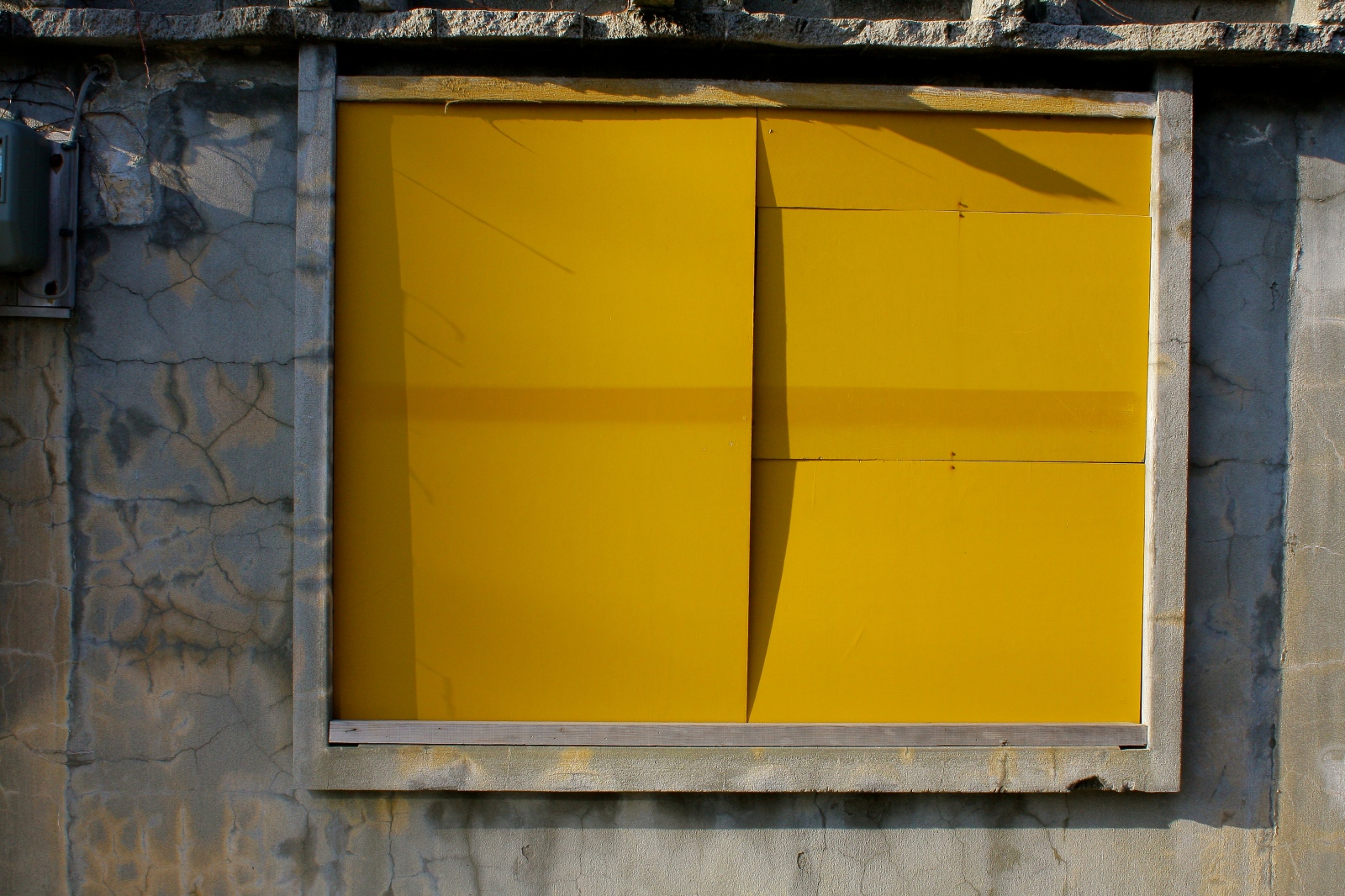 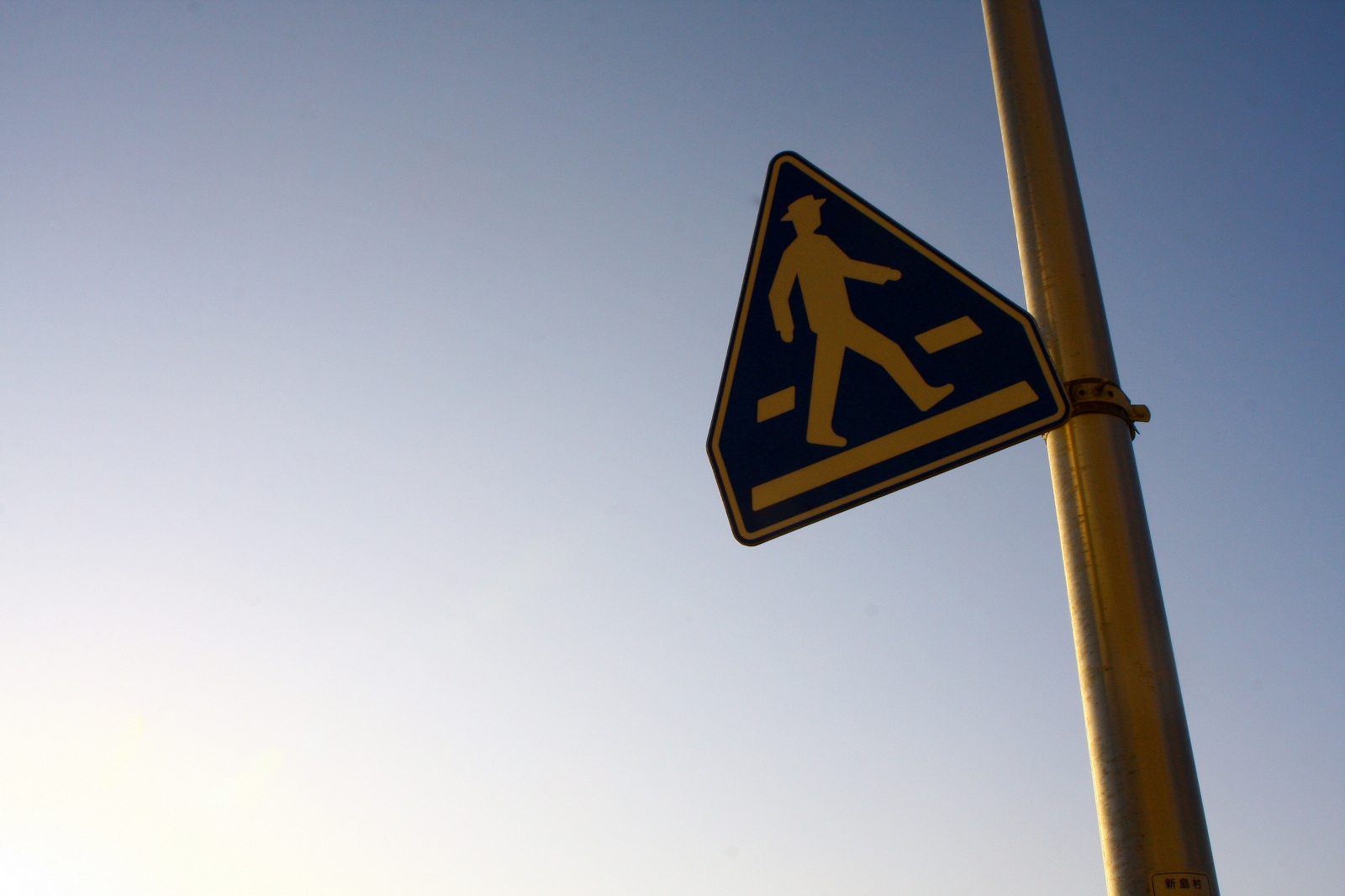 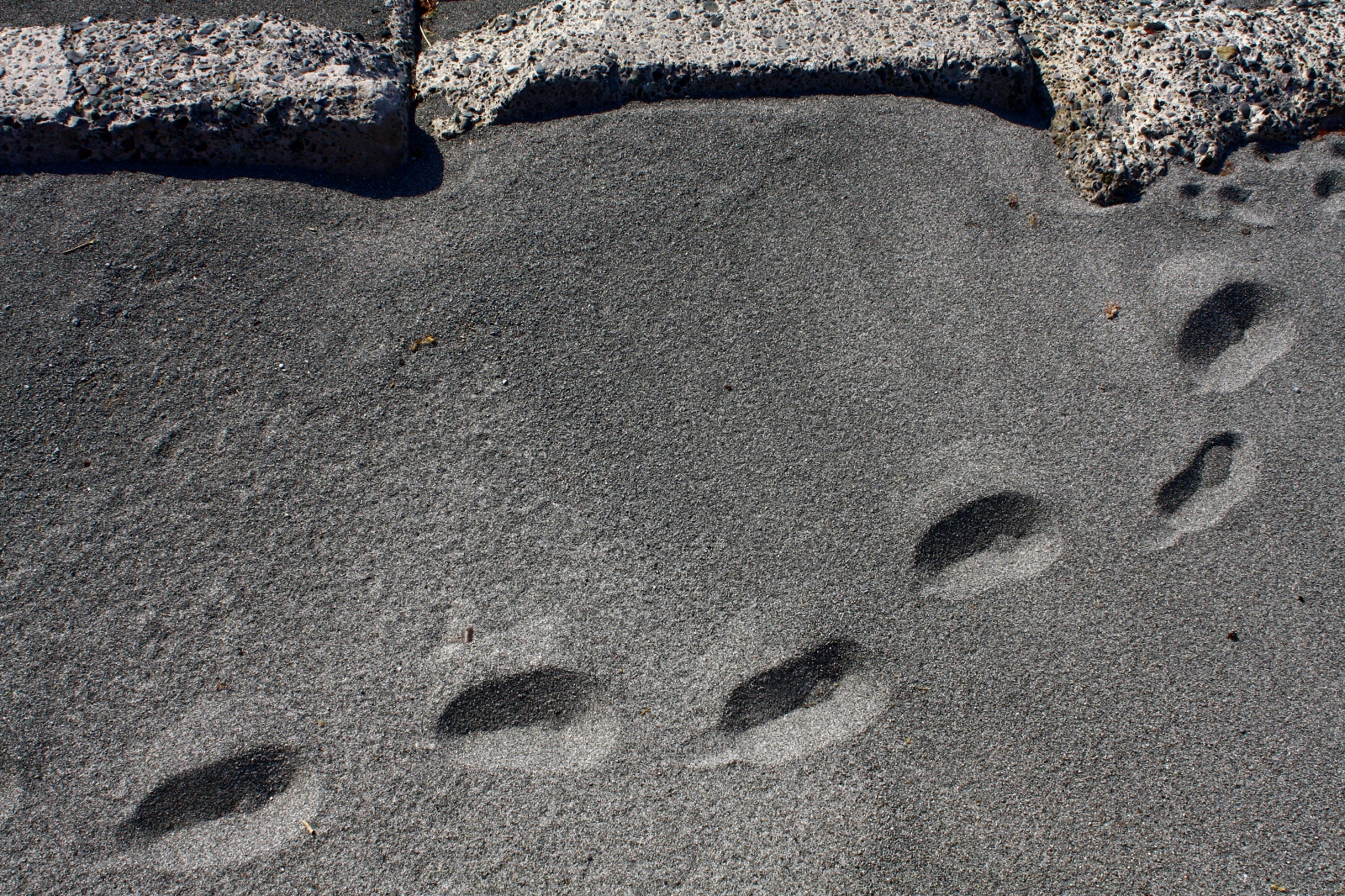 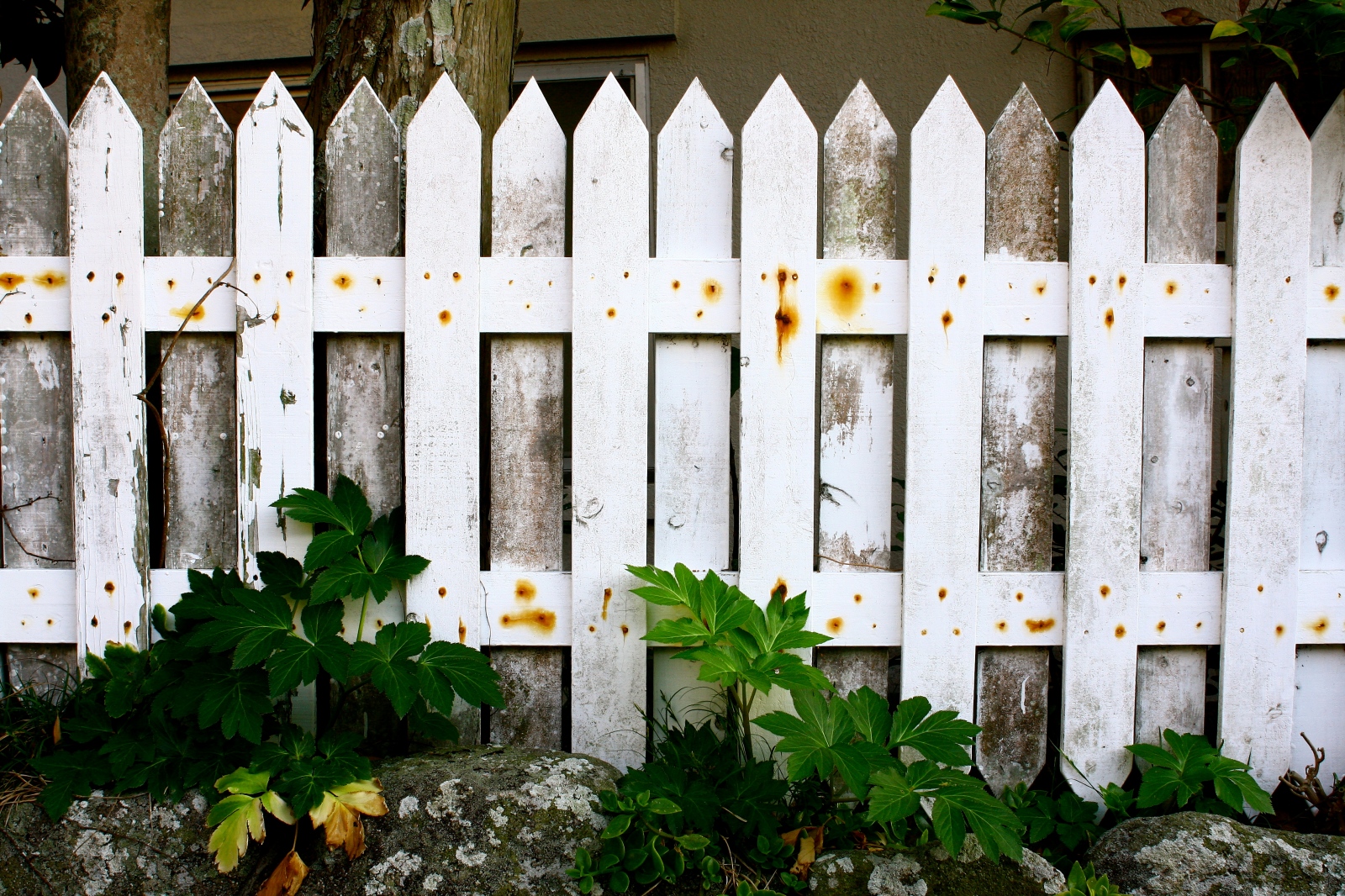 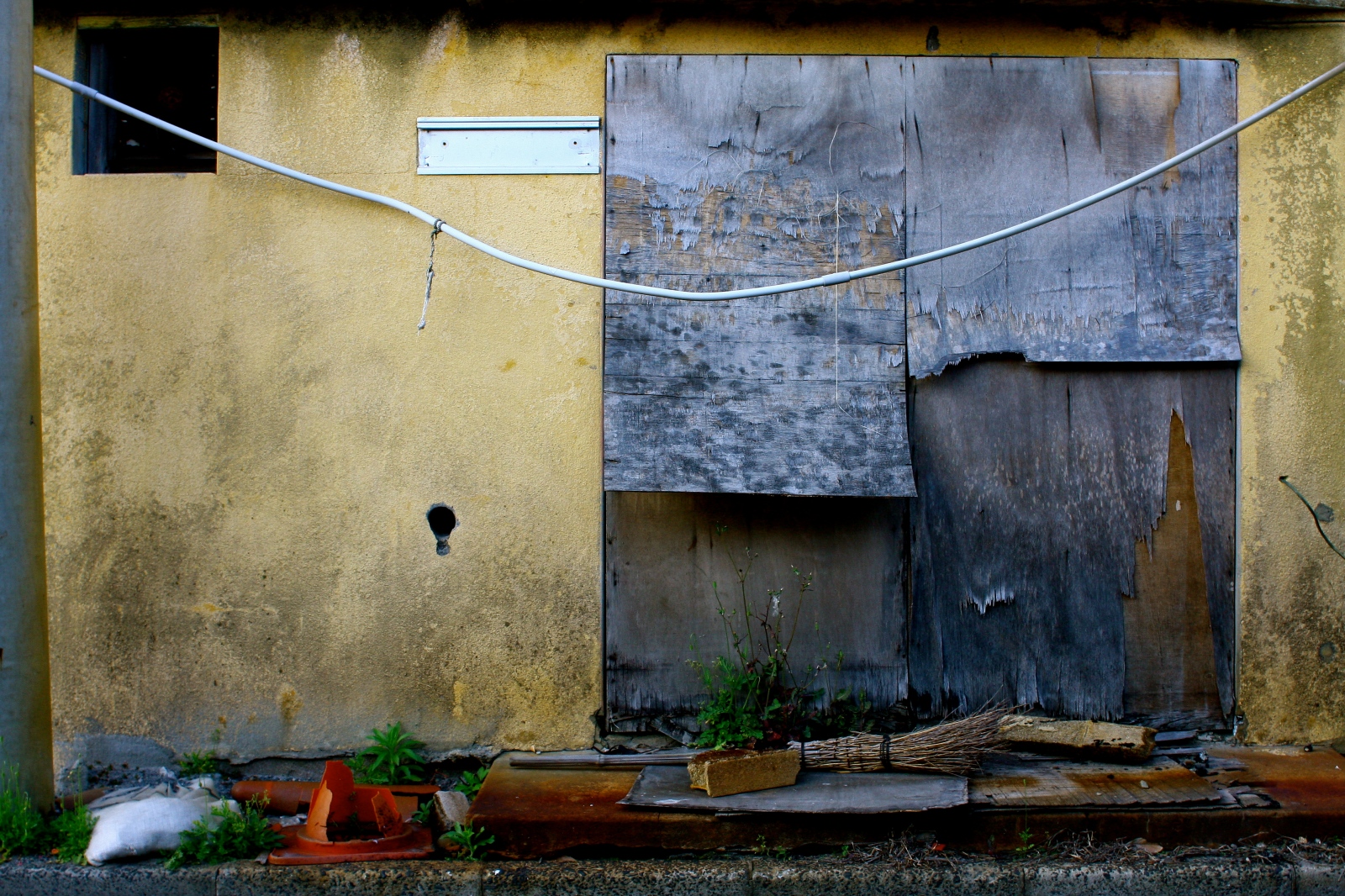 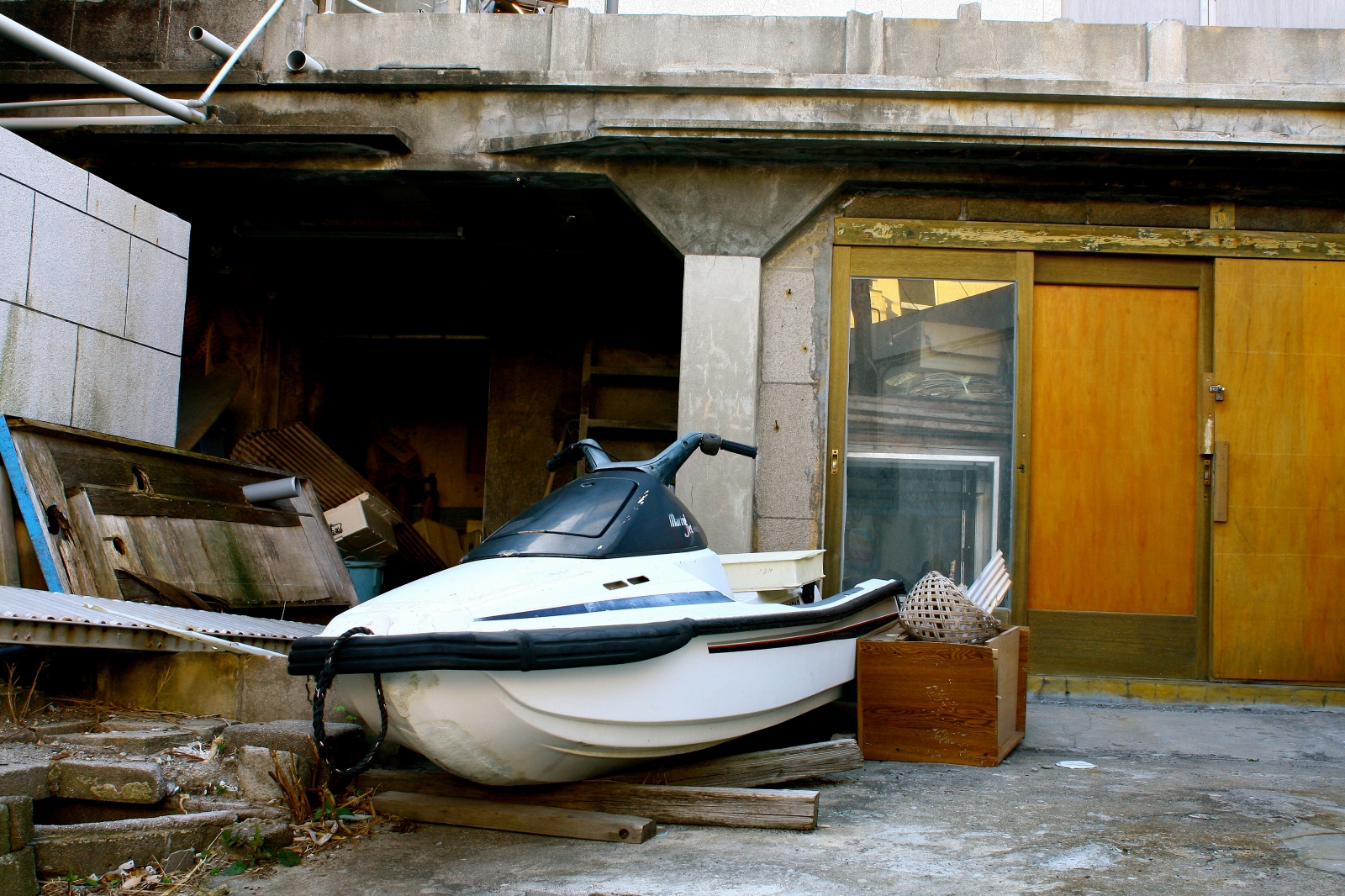 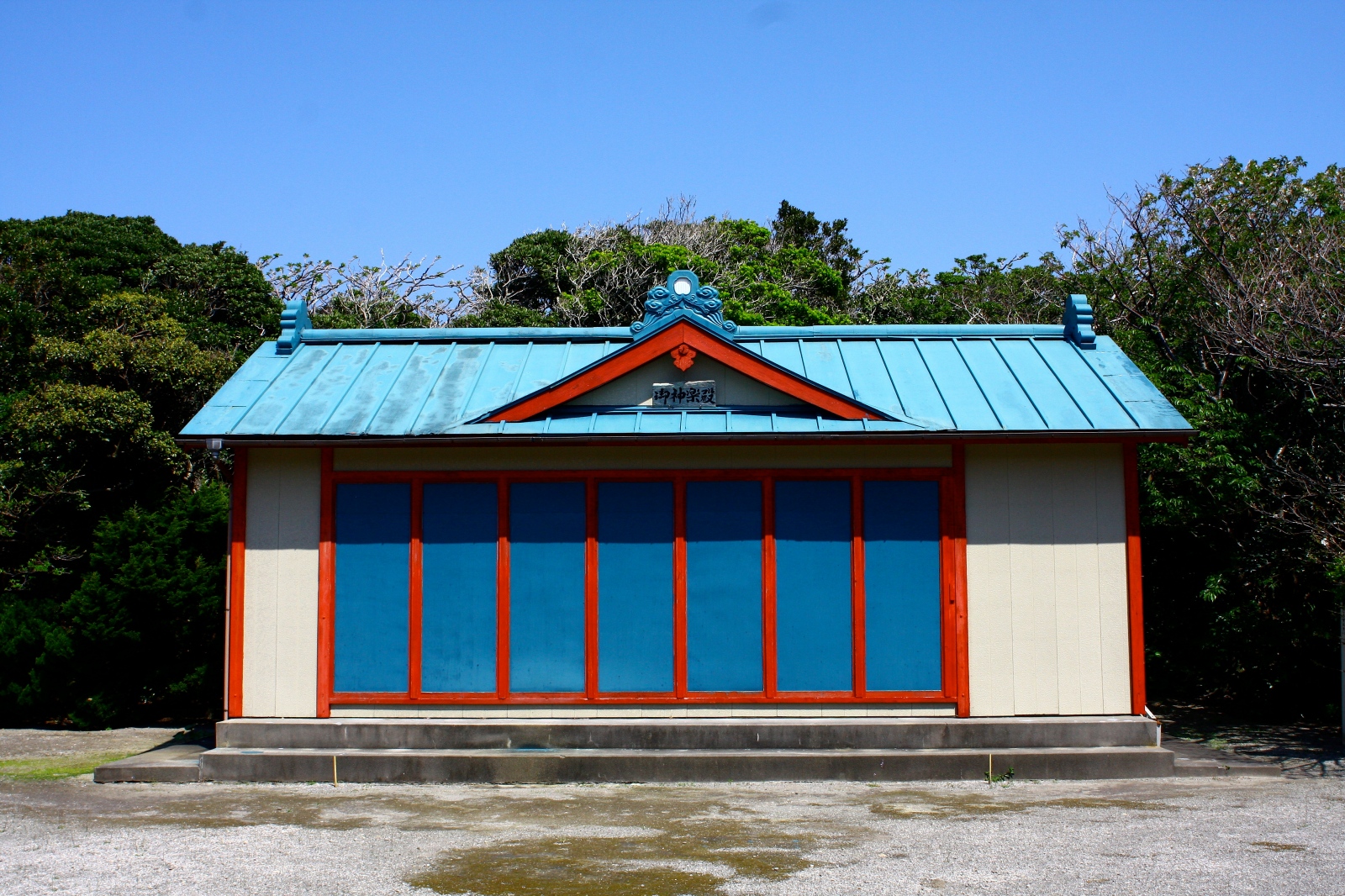 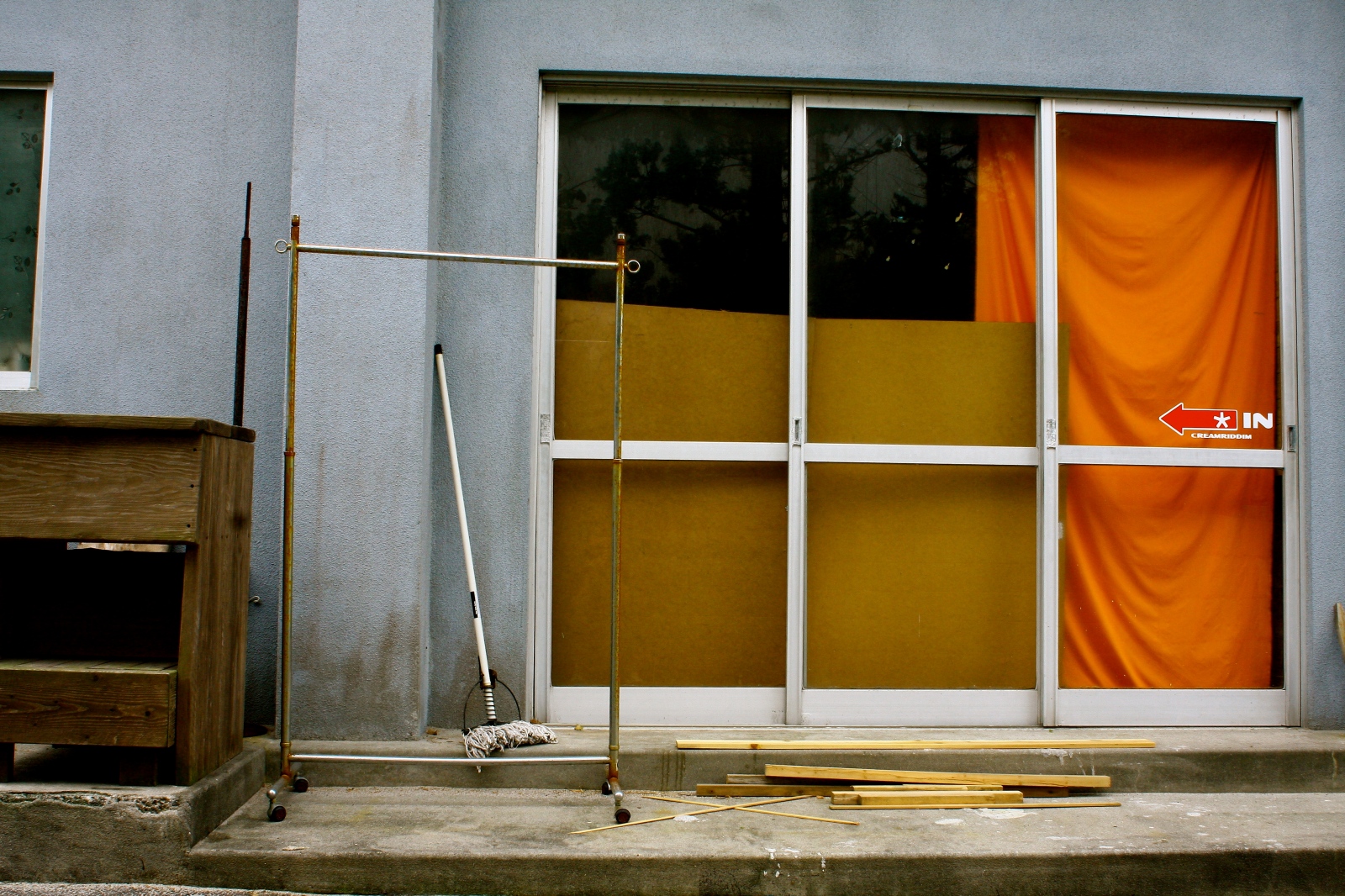 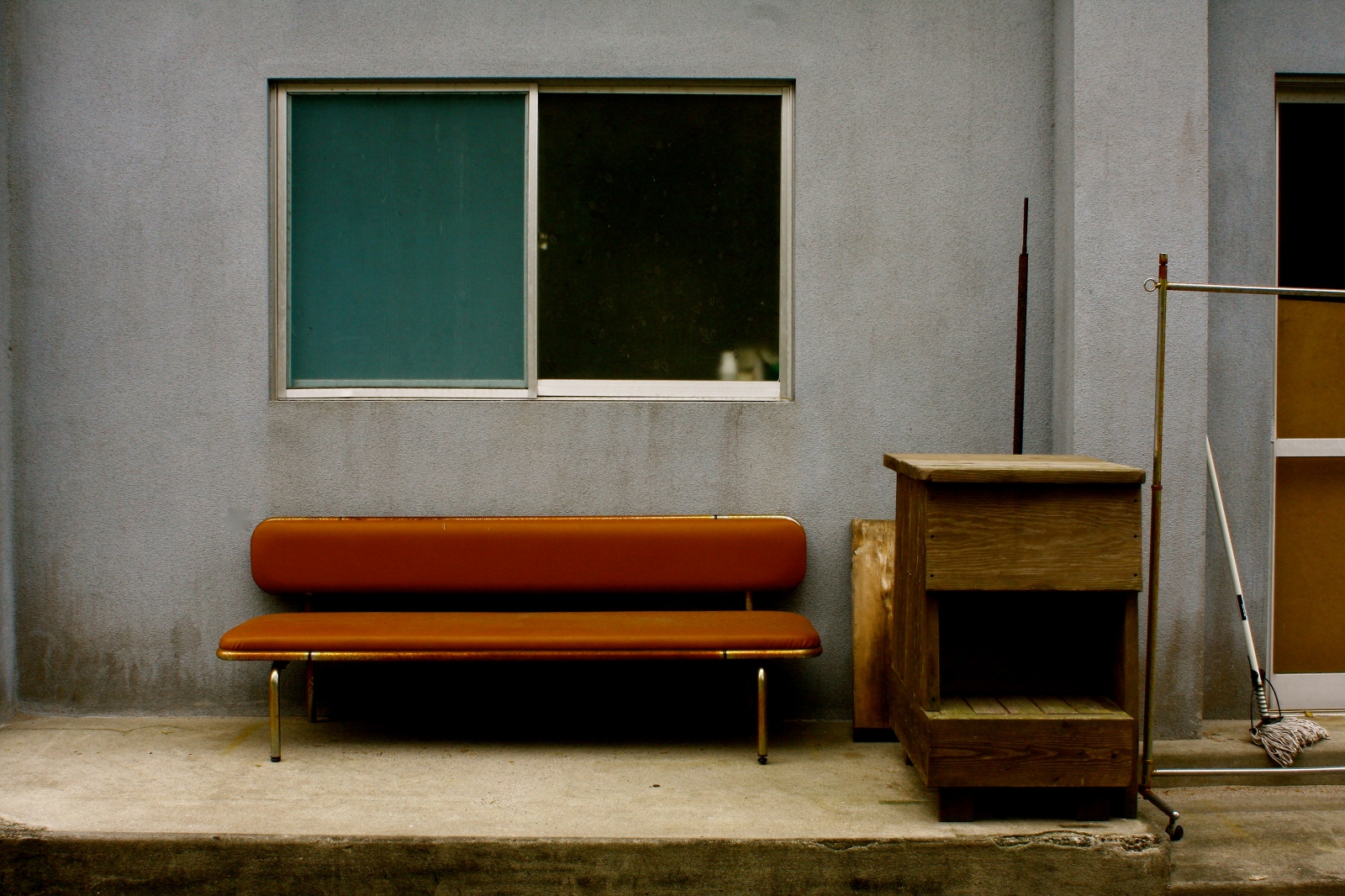 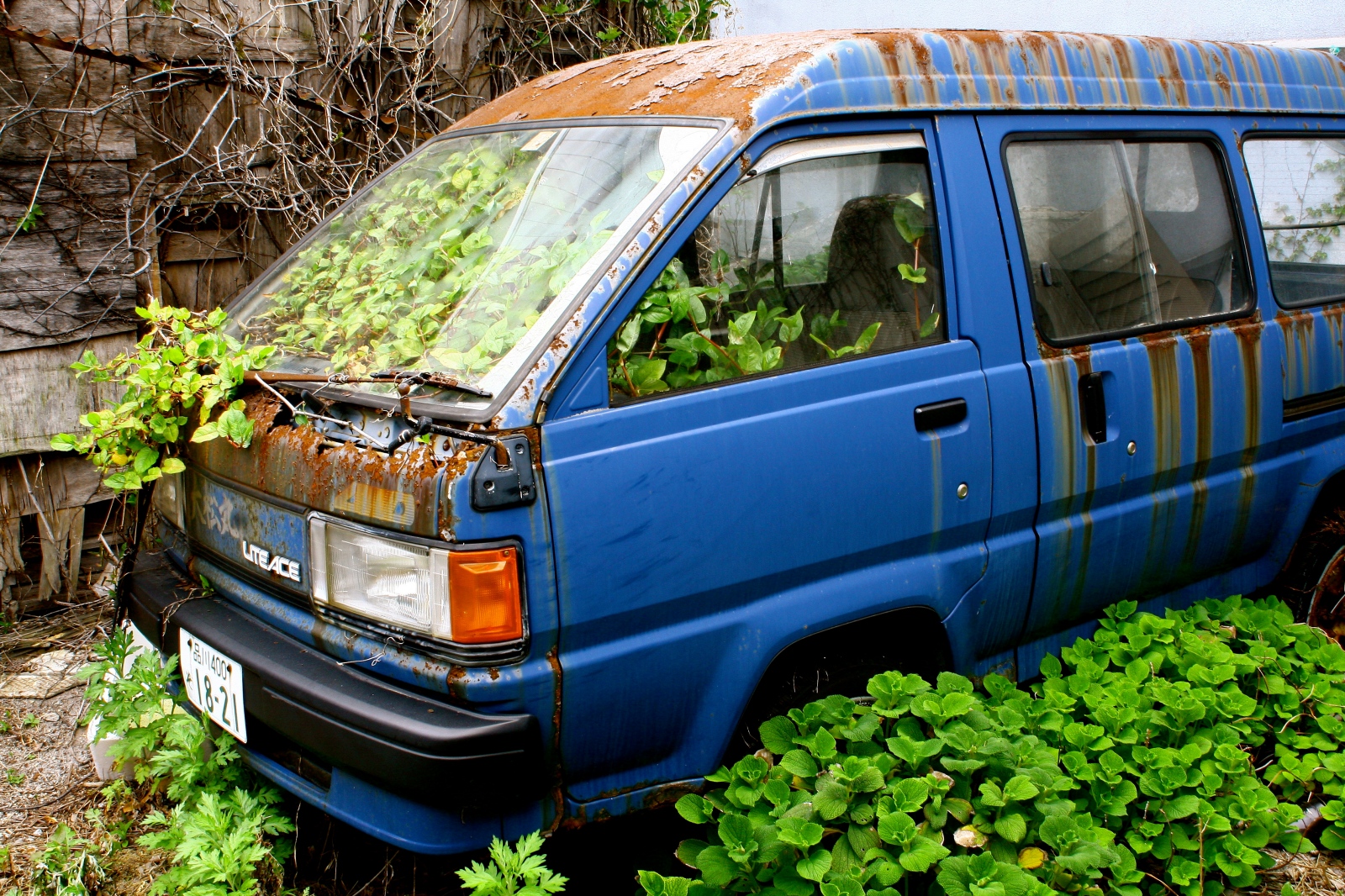 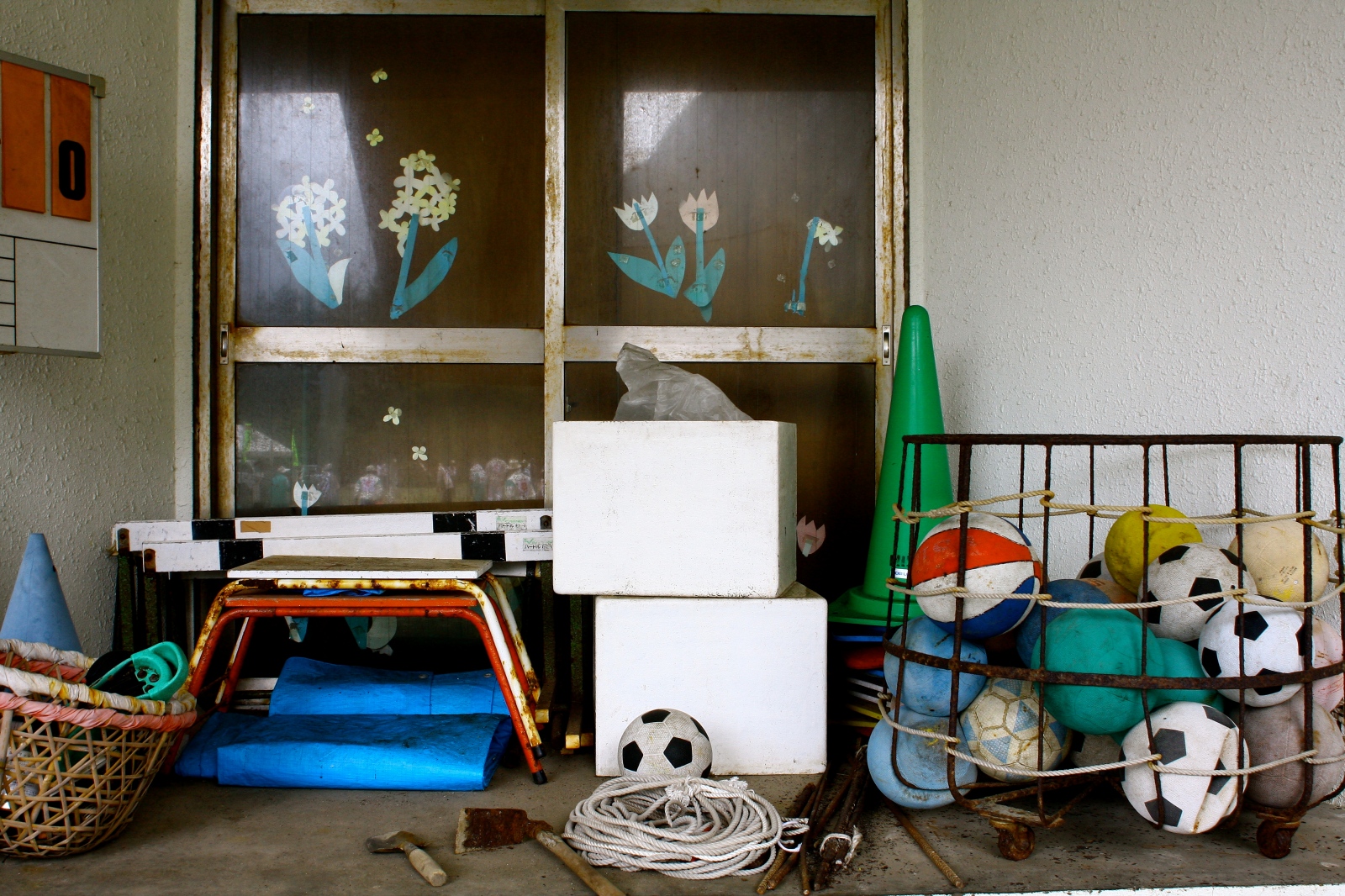