On March 11th 2011, a massive earthquake off the coast of northern Japan triggered a staggering tsunami which enveloped and destroyed large swathes of its northeastern coastline. I was living in Tokyo at the time and as a documentary photographer, to many it may have seemed like a dream opportunity to photograph history. However, Japan had given me many things throughout my time living there and it felt somewhat exploitative to head north simply to capture its devastation; eventually I decided instead to volunteer on two separate occasions by helping with the huge clean-up operation, once roads to the region were finally reopened for vehicles other than emergency services. I took my camera and documented my experience as a volunteer during short meal breaks or early mornings and late evenings. The resulting photofilm is here.

Before leaving Japan in 2017 after 19 years, I returned to the region and re-photograph the places where I had volunteered in 2011, in order to document the progress which had been made reconstructing the towns and cities that were so badly hit. Half of the images here are the result of that trip and are placed next to my original photos in chronological pairs. In some cases it is very obvious that the more recent photograph is the exact same place six years on, but the sheer level of destruction and subsequent reconstruction made it very difficult in some cases to identify the places in my original photographs in 2011.
The two towns - Ishinomaki and Shiogama - while showing signs of new life and development, still retain a distinctly 'unfinished' feel. There’s an unmistakeably ghostly presence created by the shops and houses which have never been returned to and belonged to some of thousands of people lost on that terrible day. Some of the worse hit have been knocked down, but others remain standing with their windows boarded up or doors locked. It is anyone’s guess when they will be inhabited again, if indeed ever; I chose not to include those particular images here. I hope instead that the contrasting pairs of photographs below will bear testament to the incredible strength and resilience of all the people affected by such a devastating and life-altering act of nature in Japan’s northeastern regions in 2011. 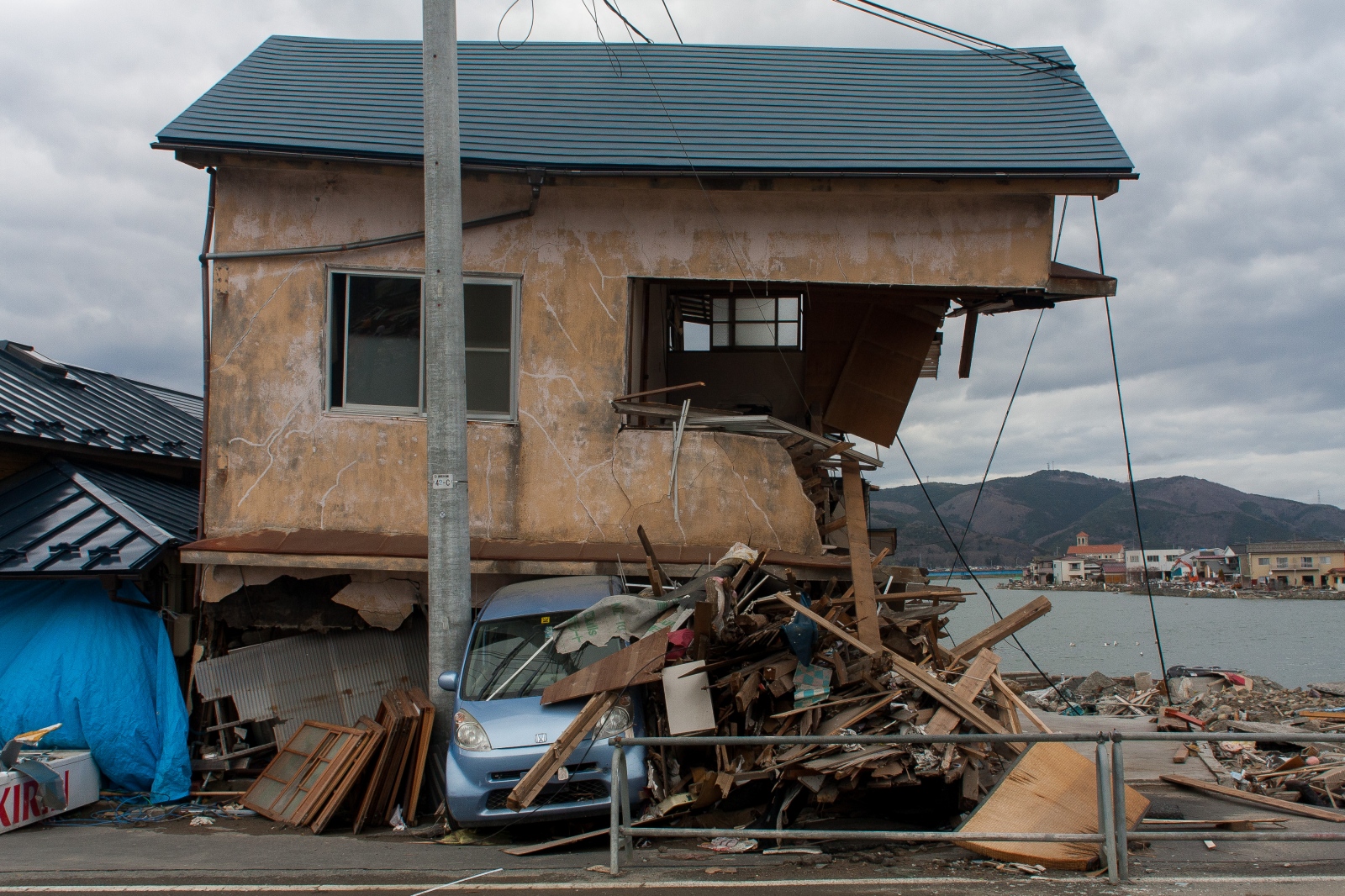 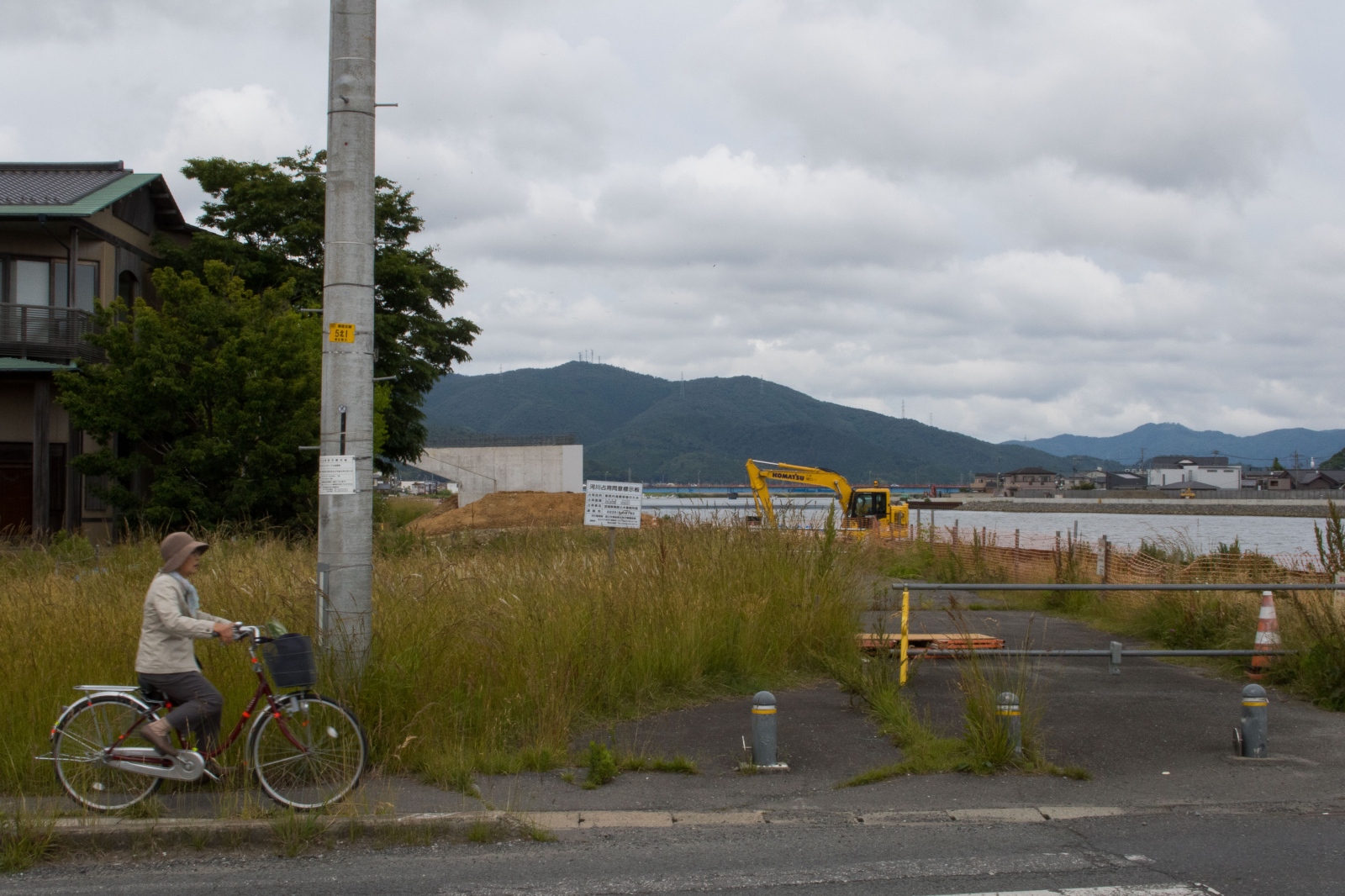 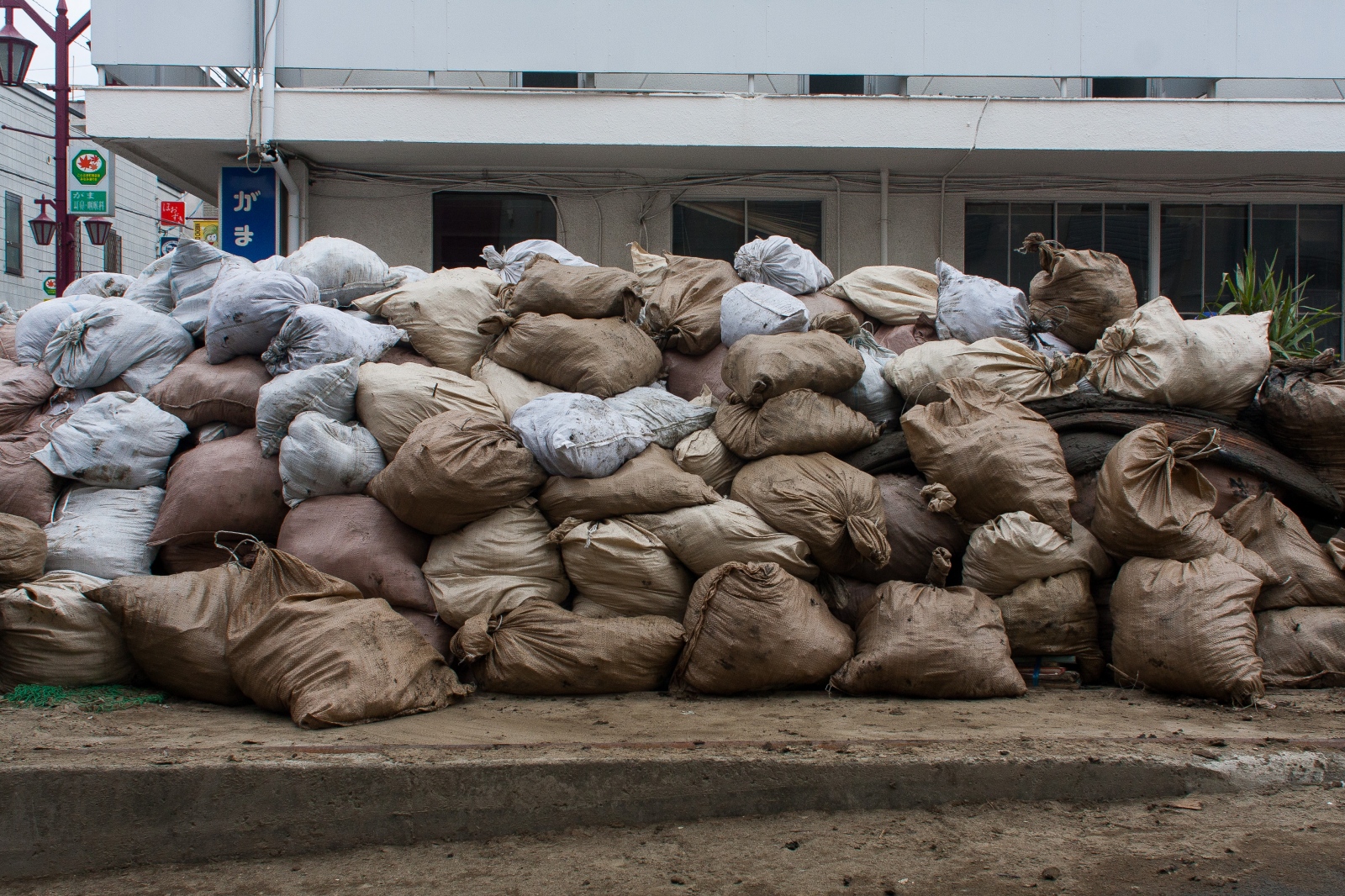 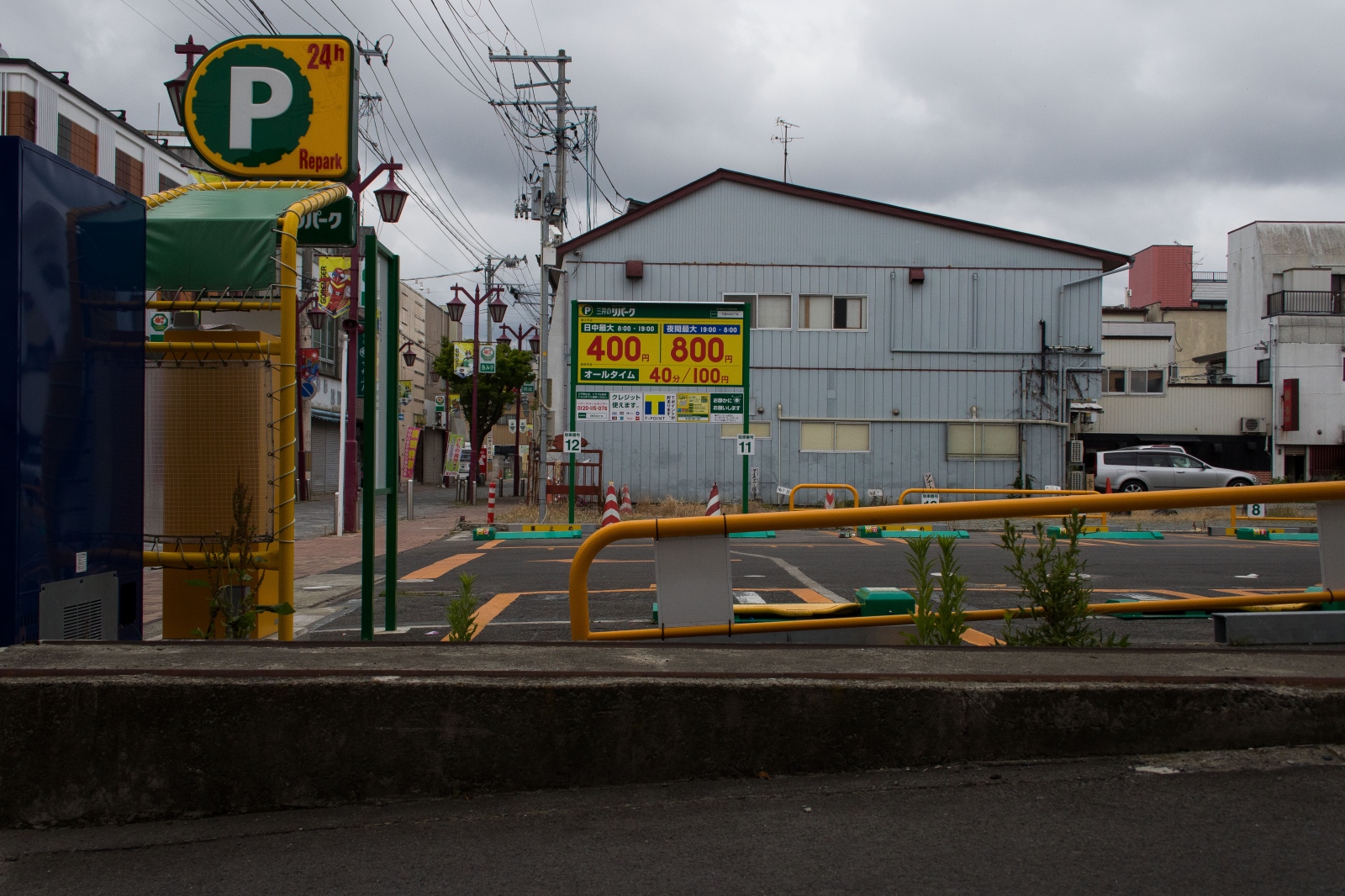 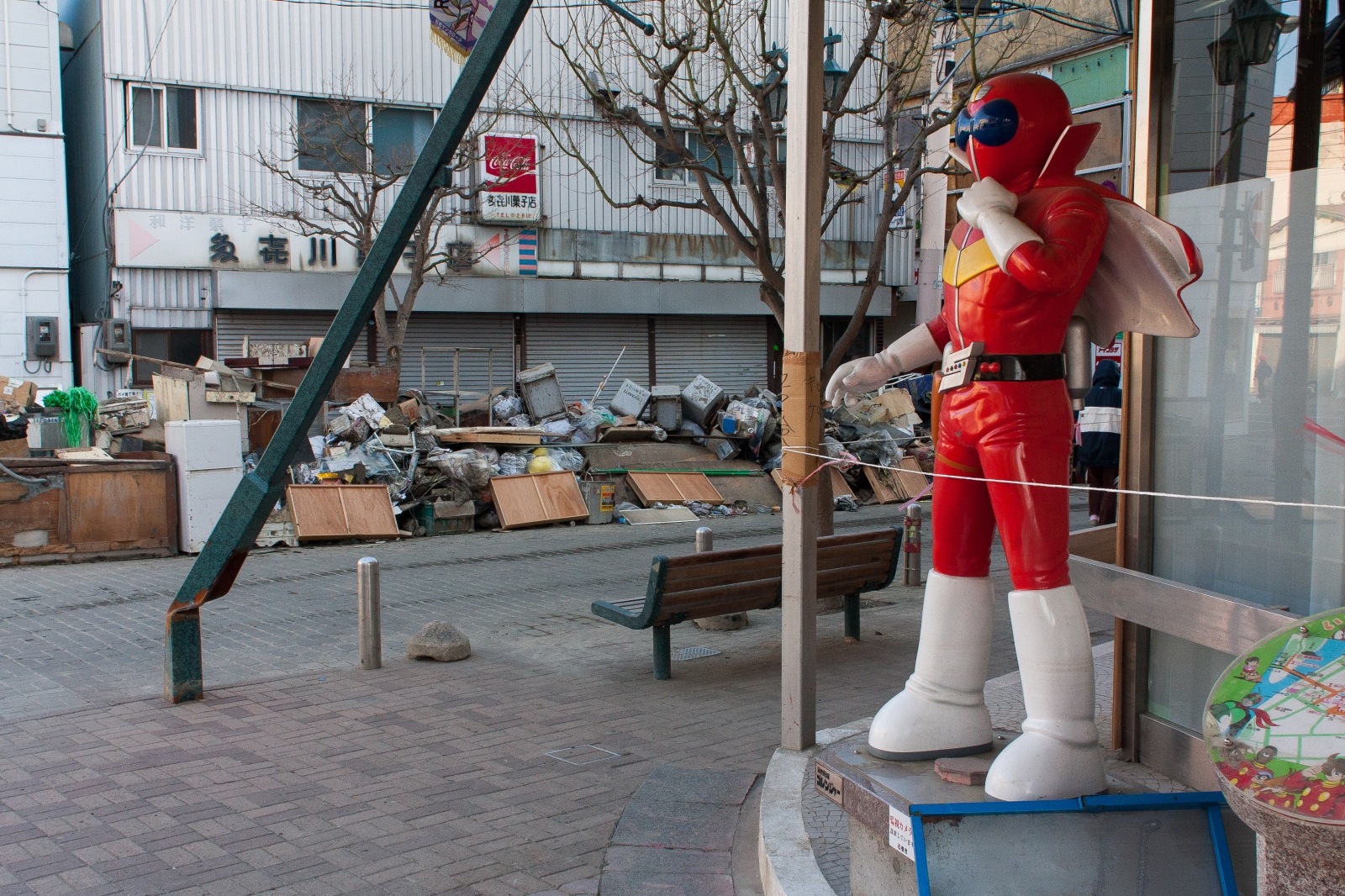 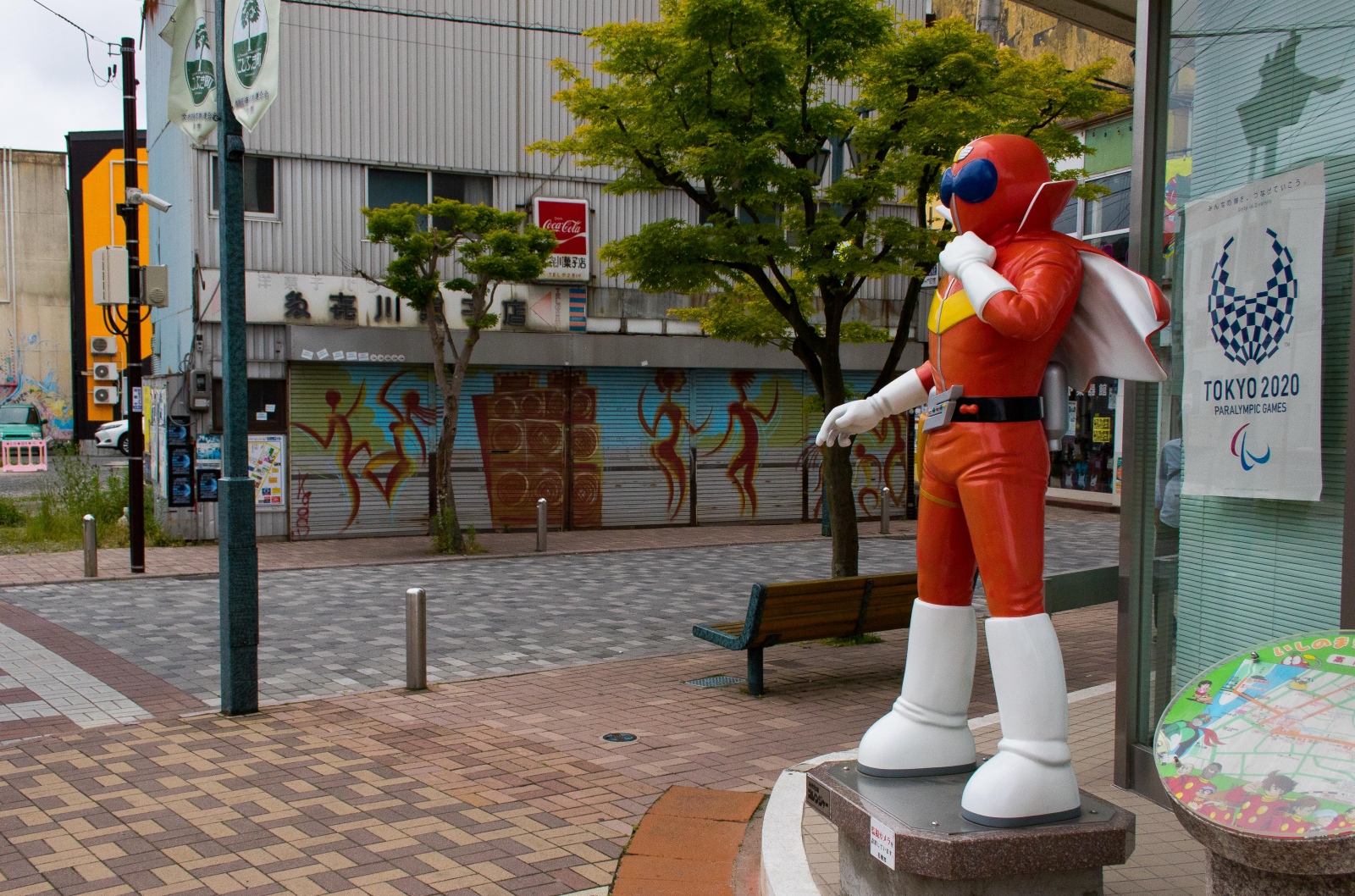 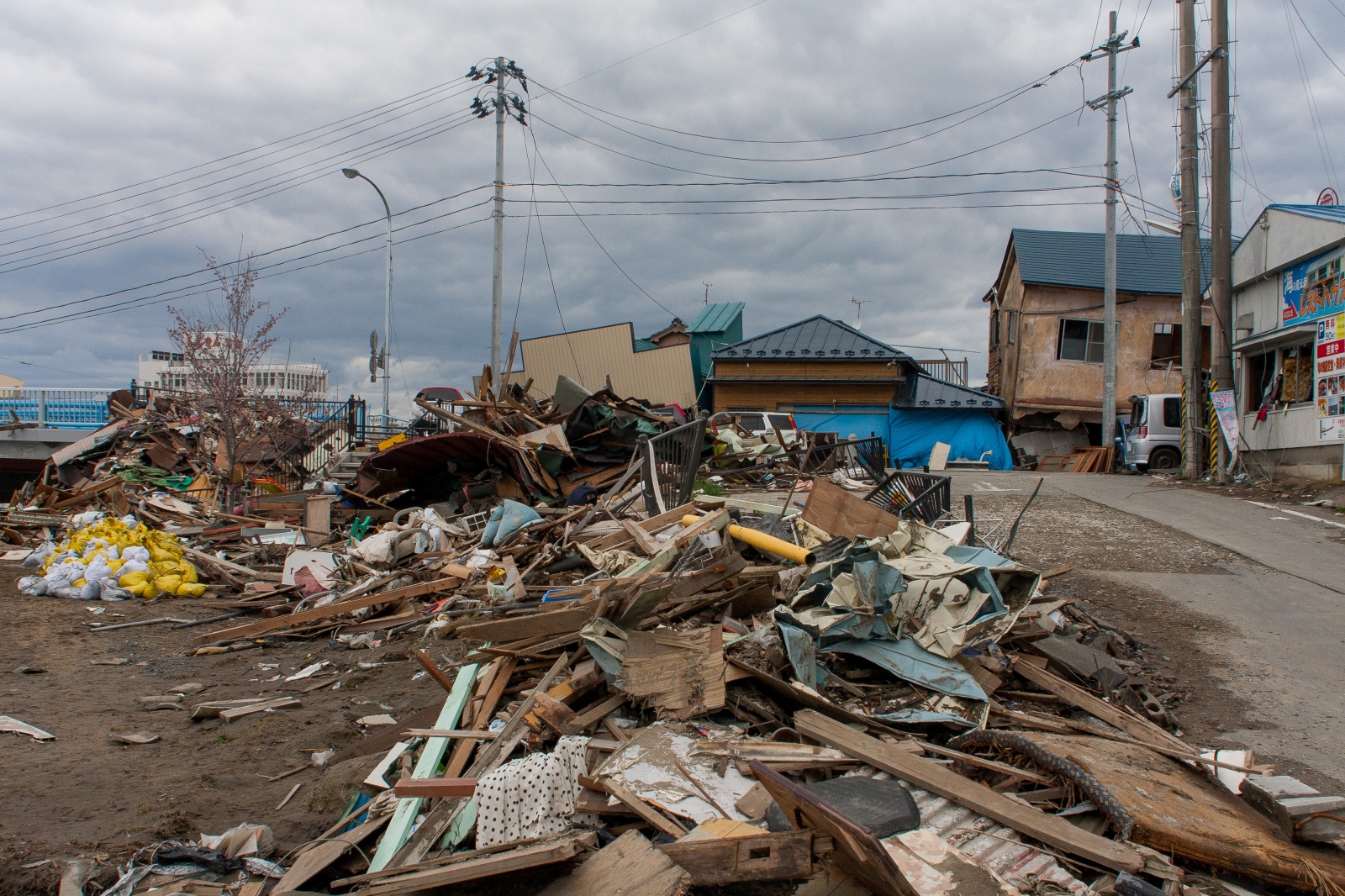 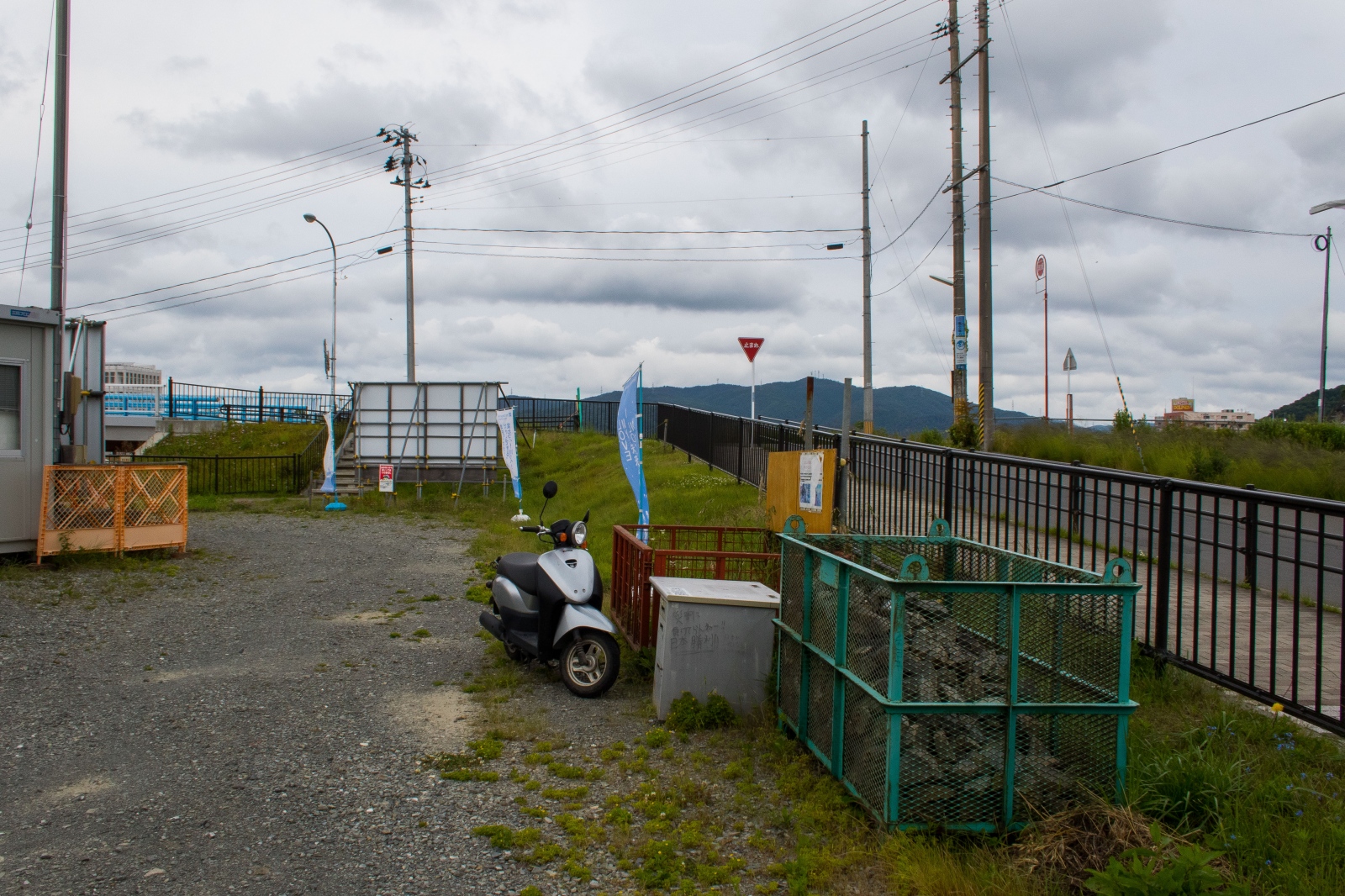 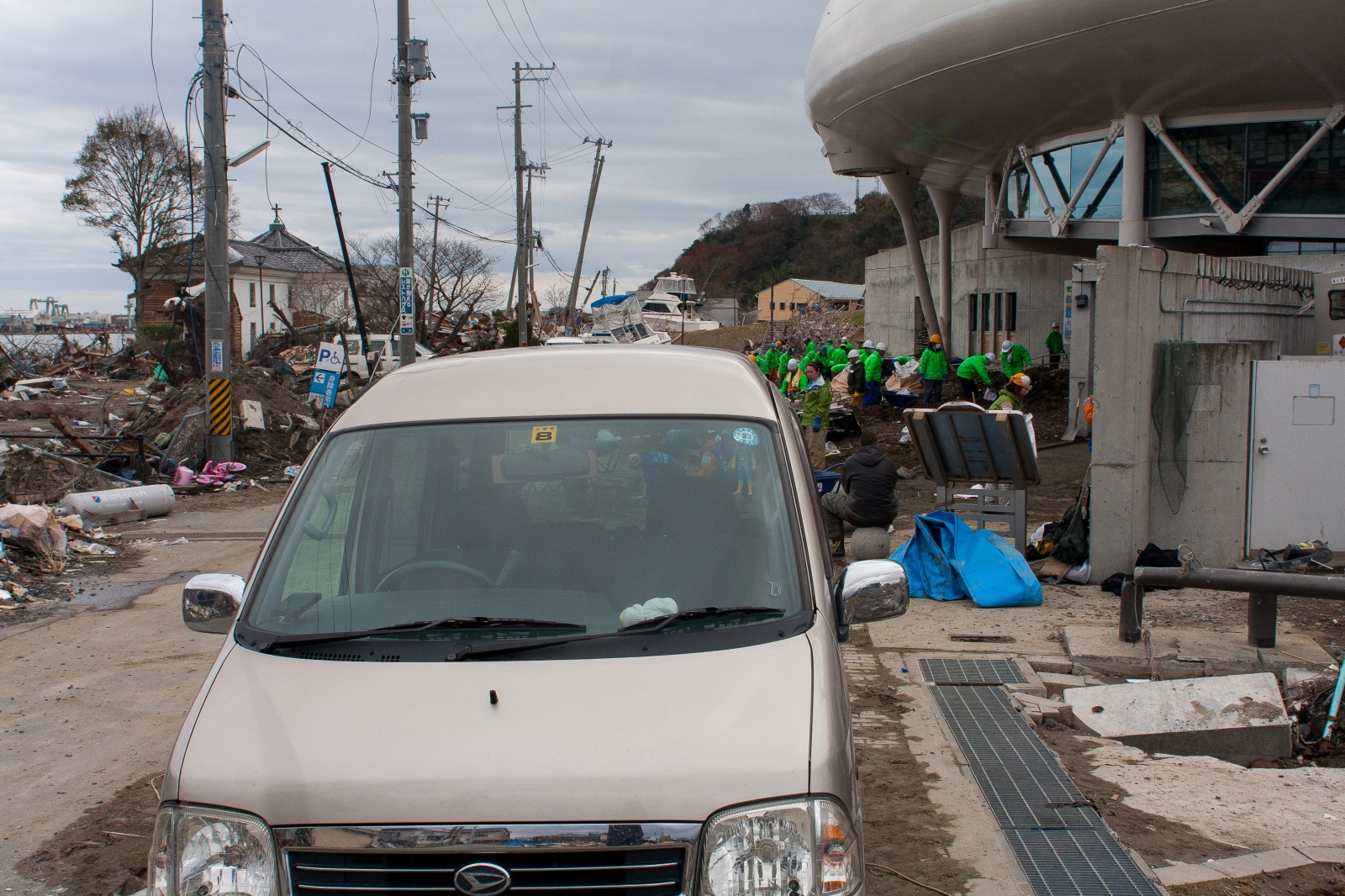 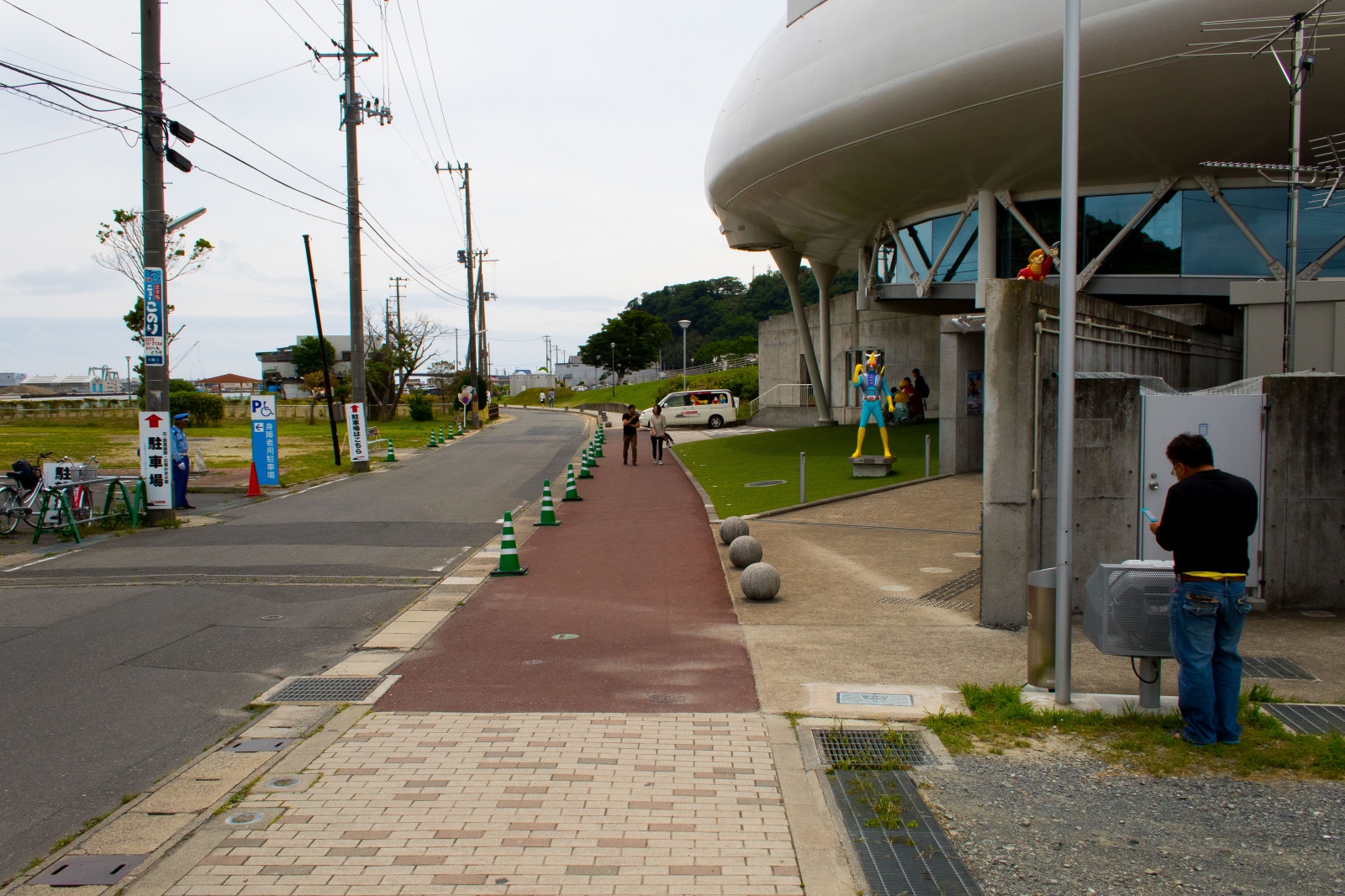 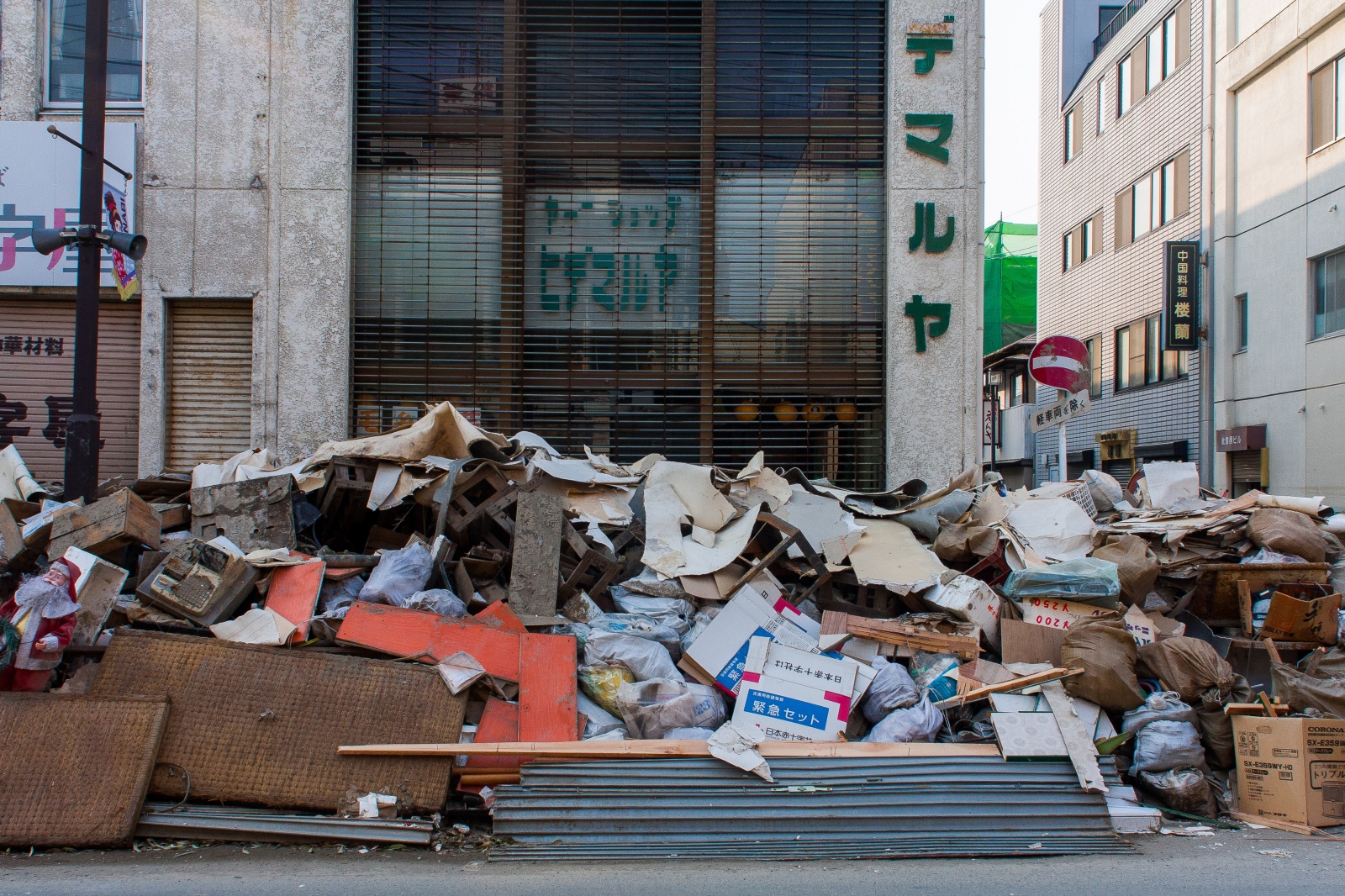 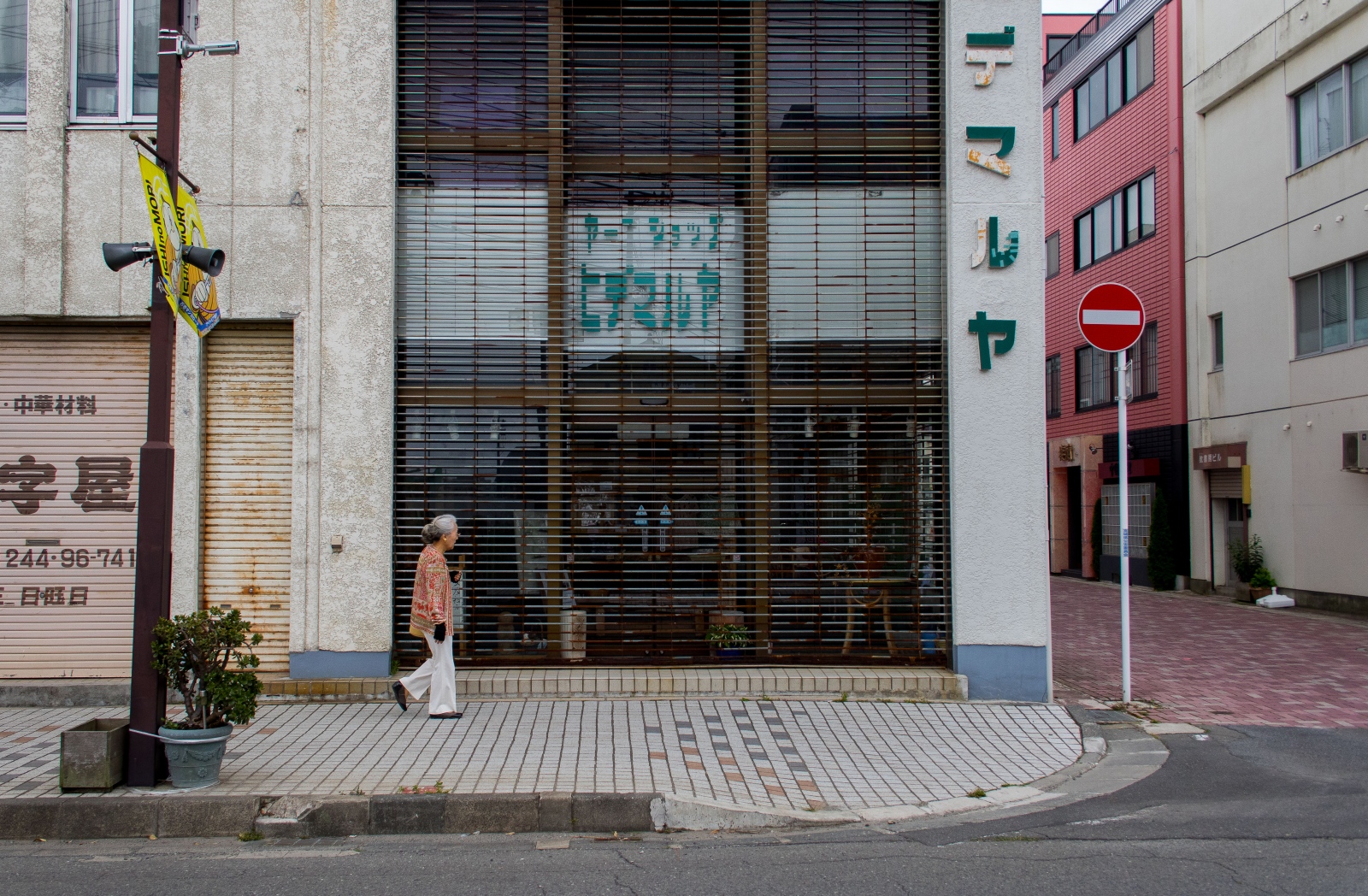 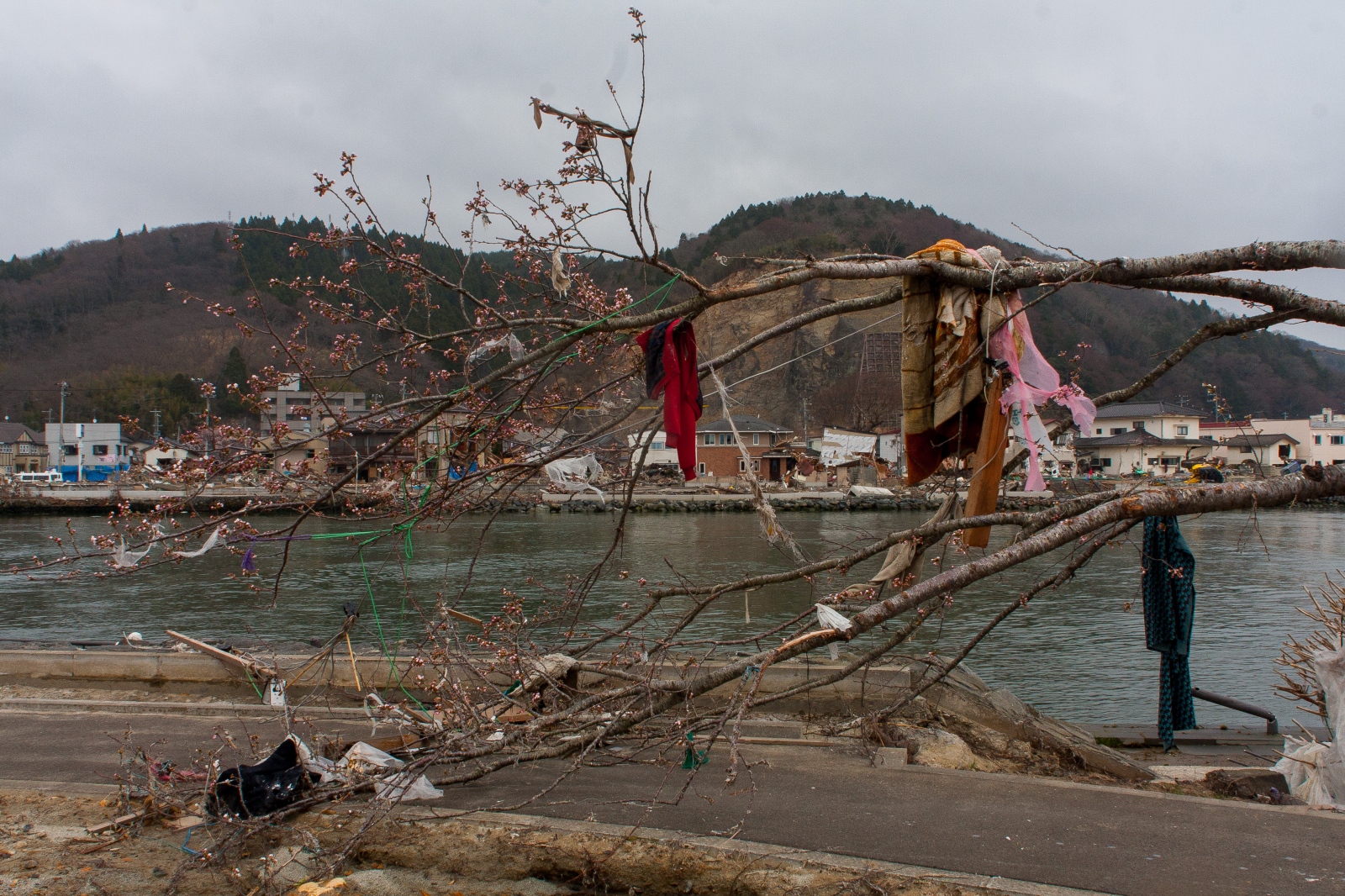 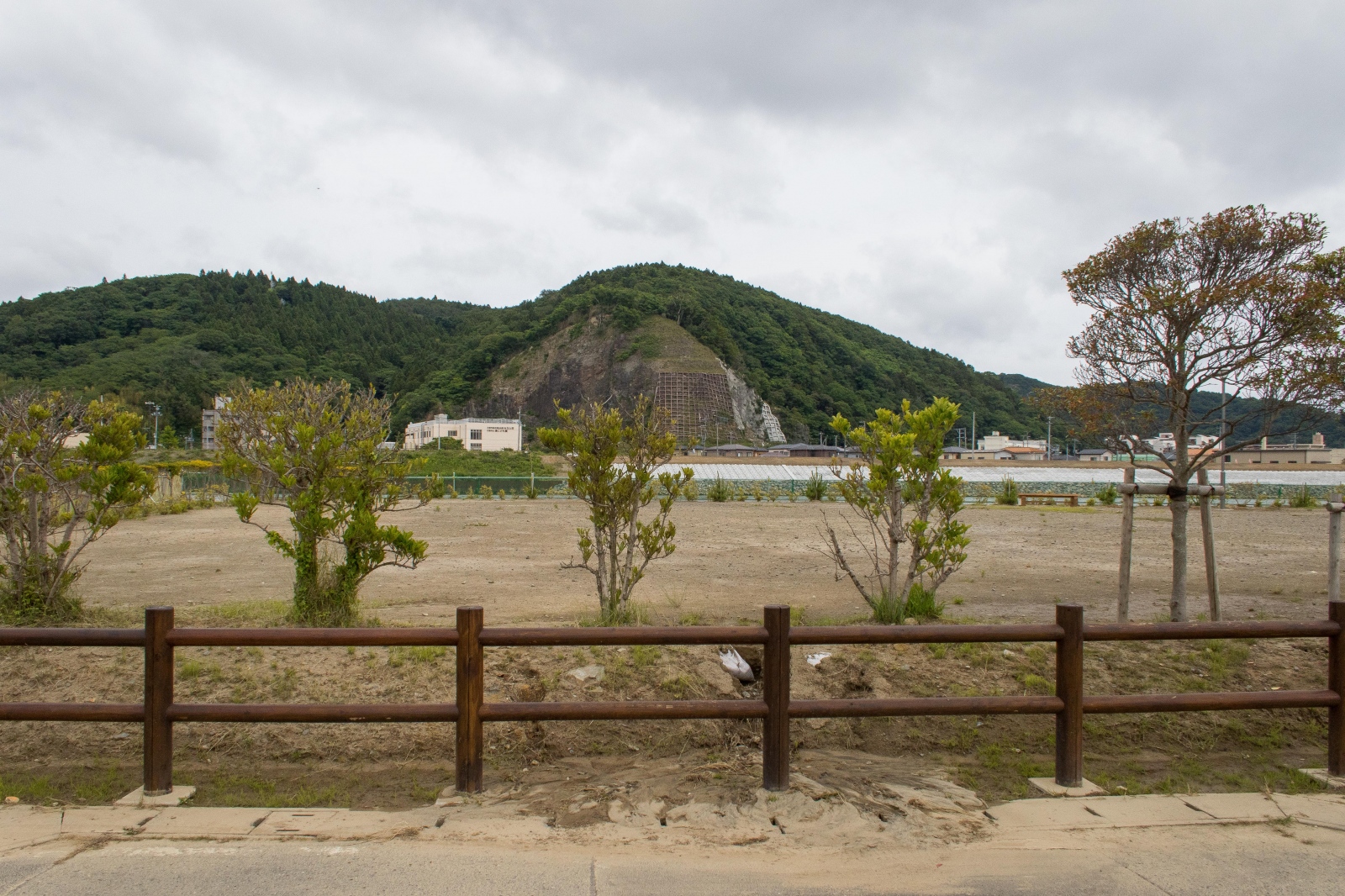 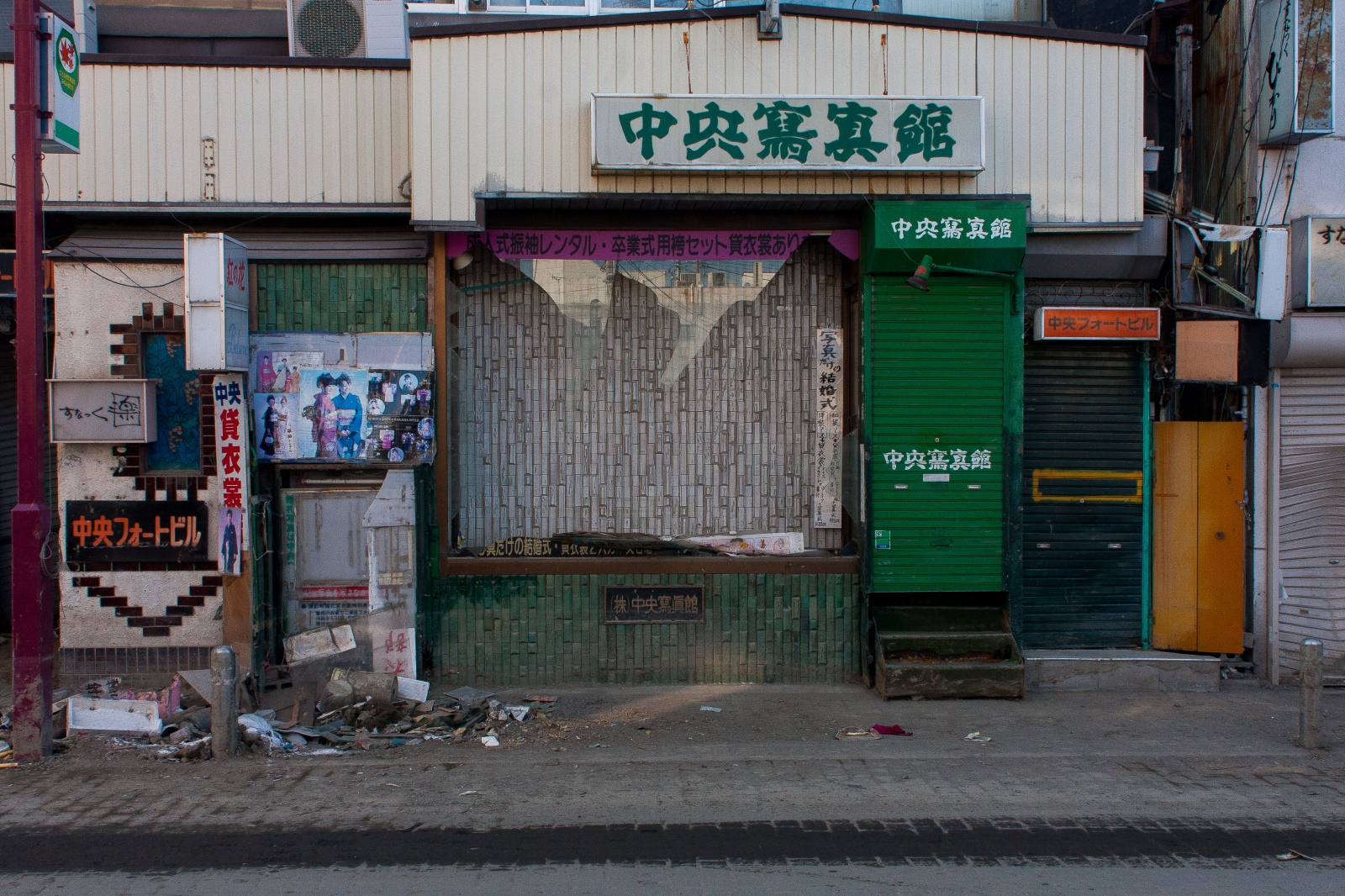 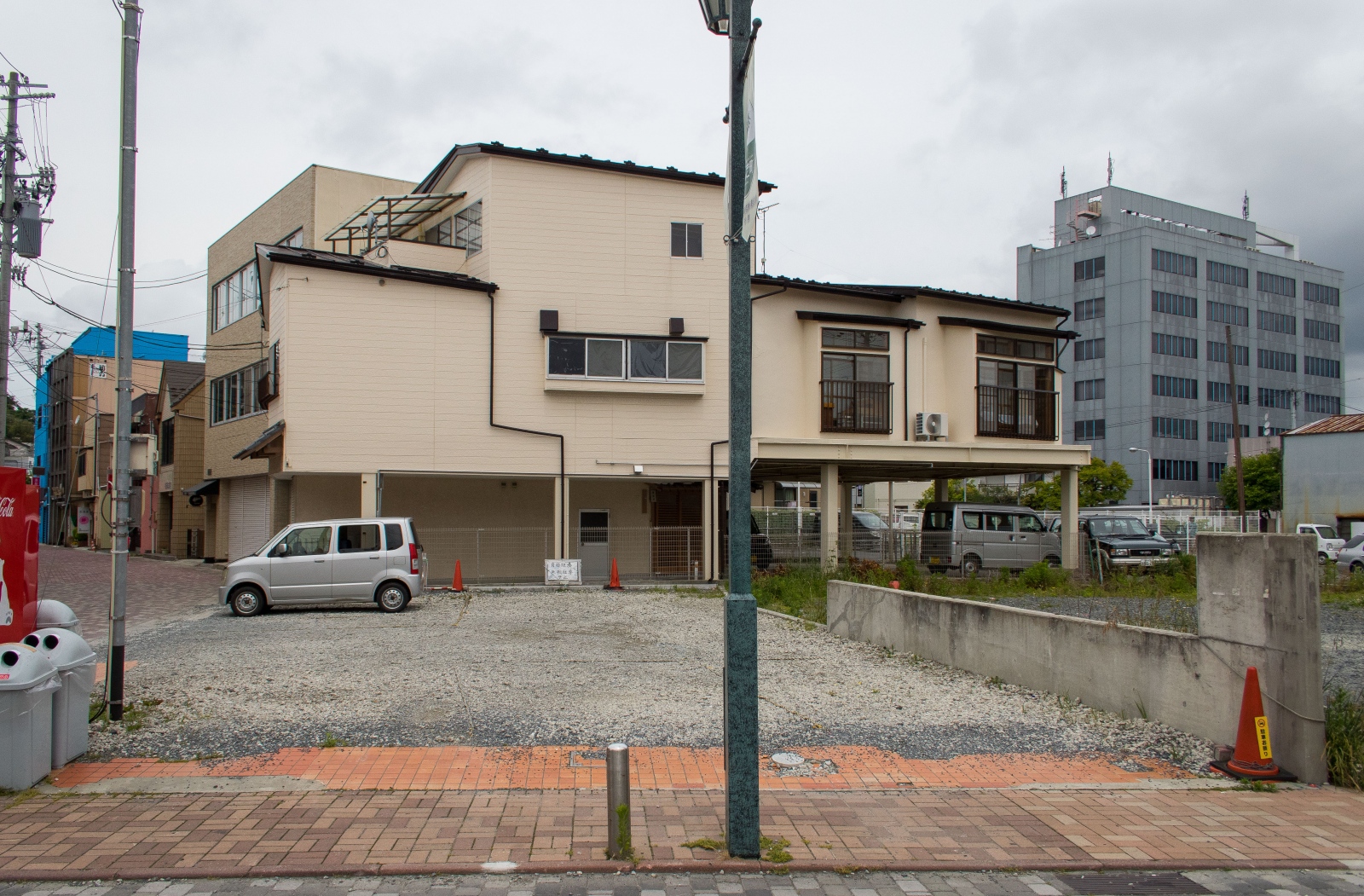 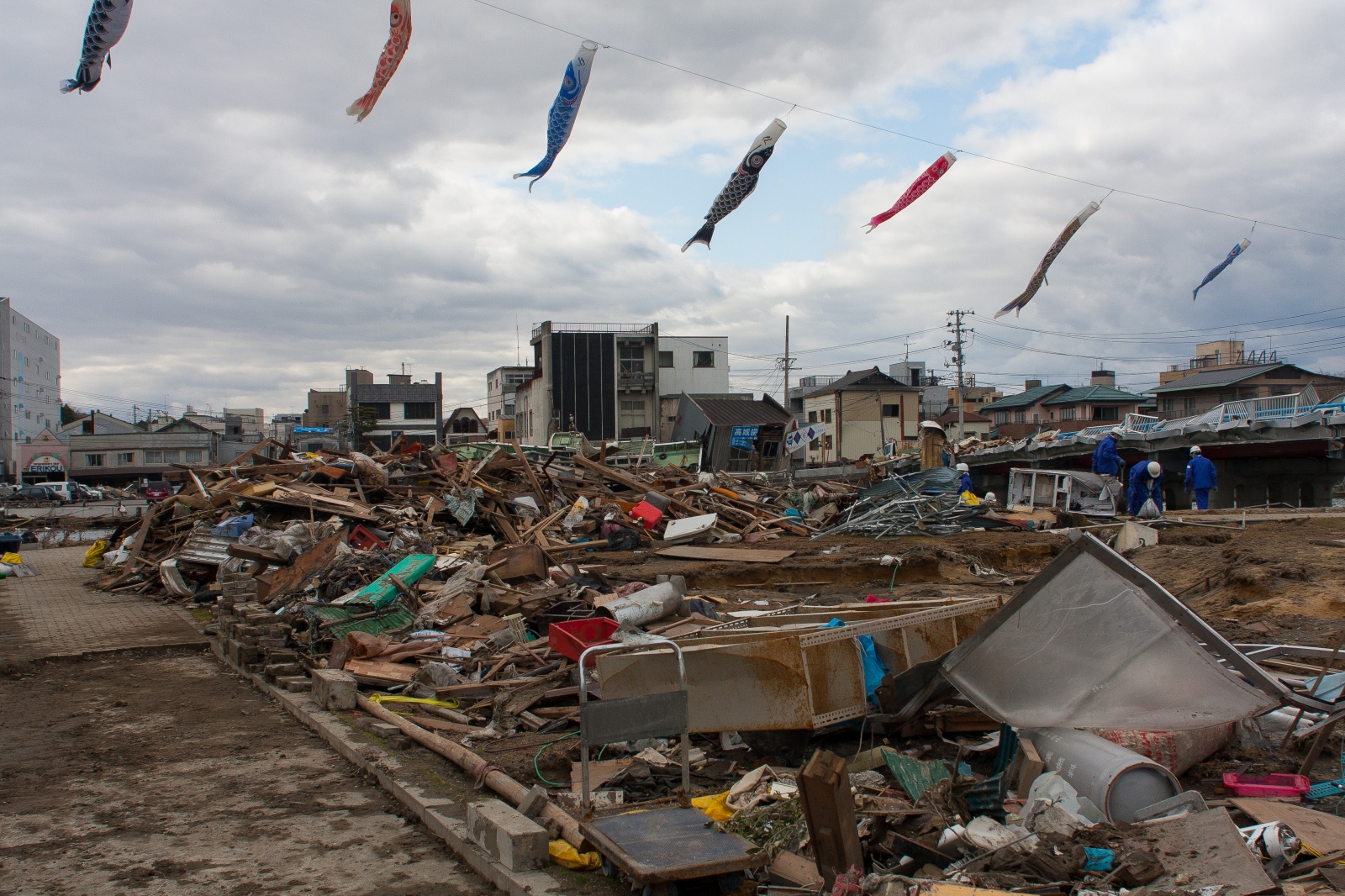 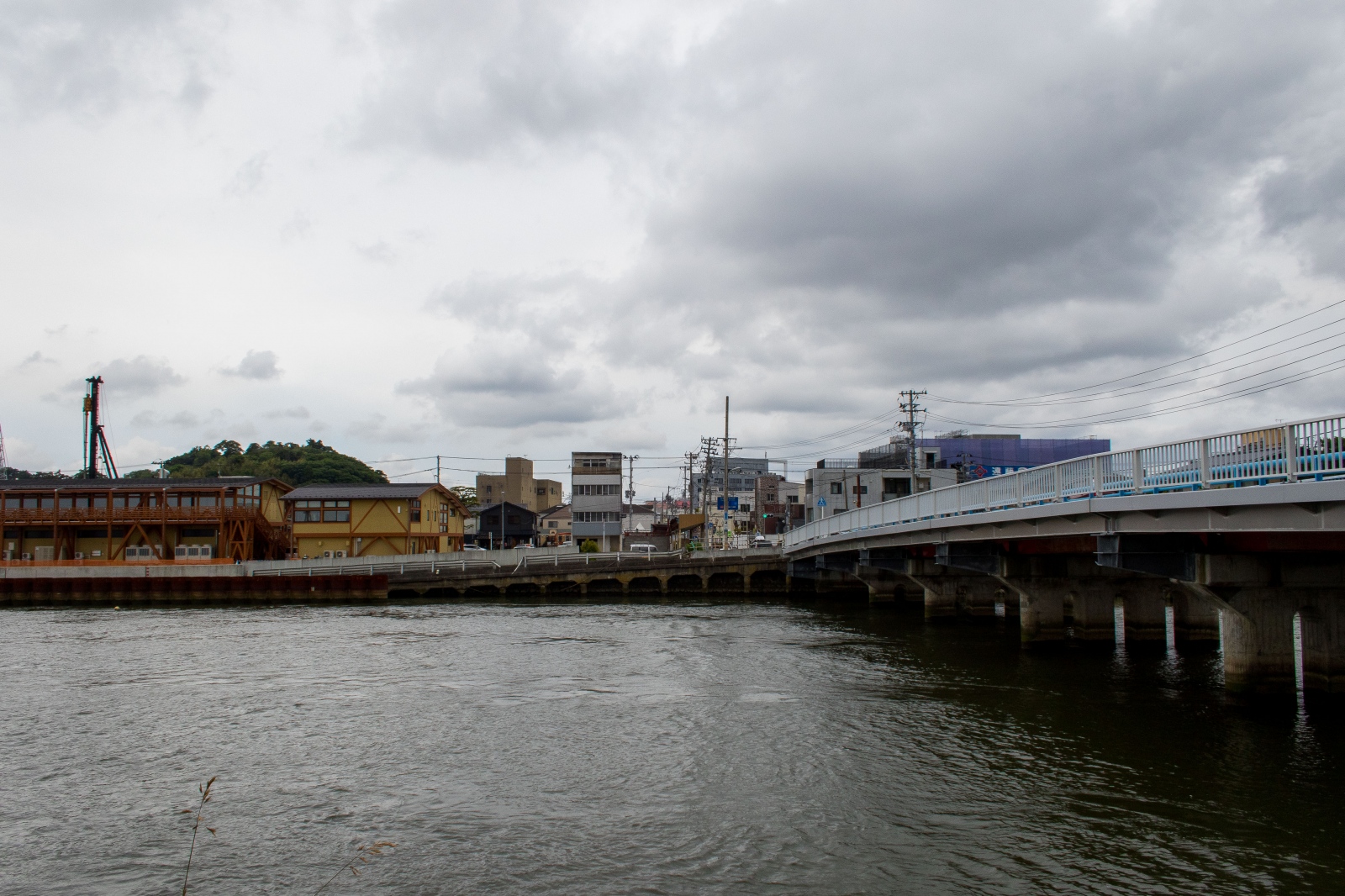 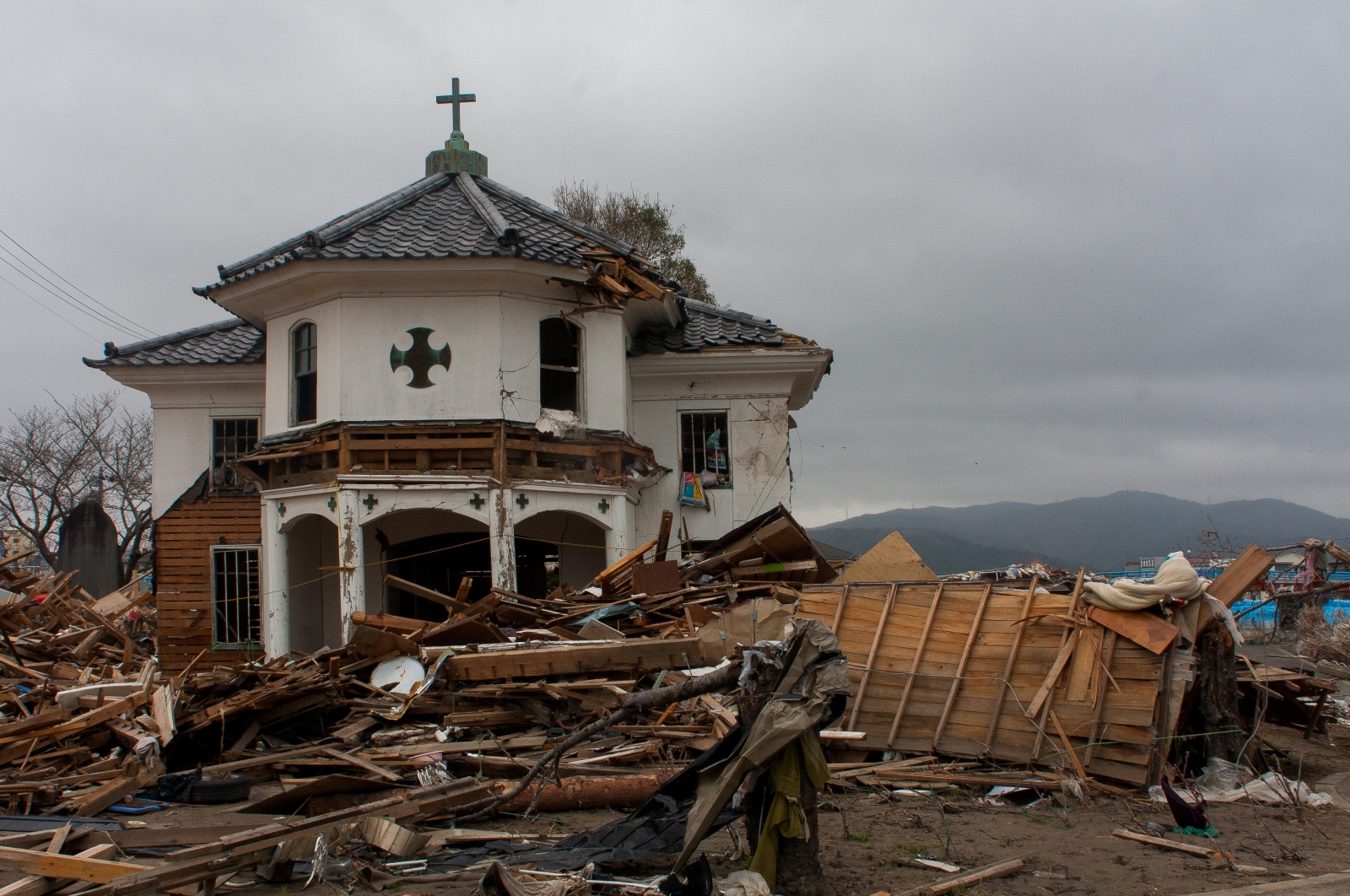 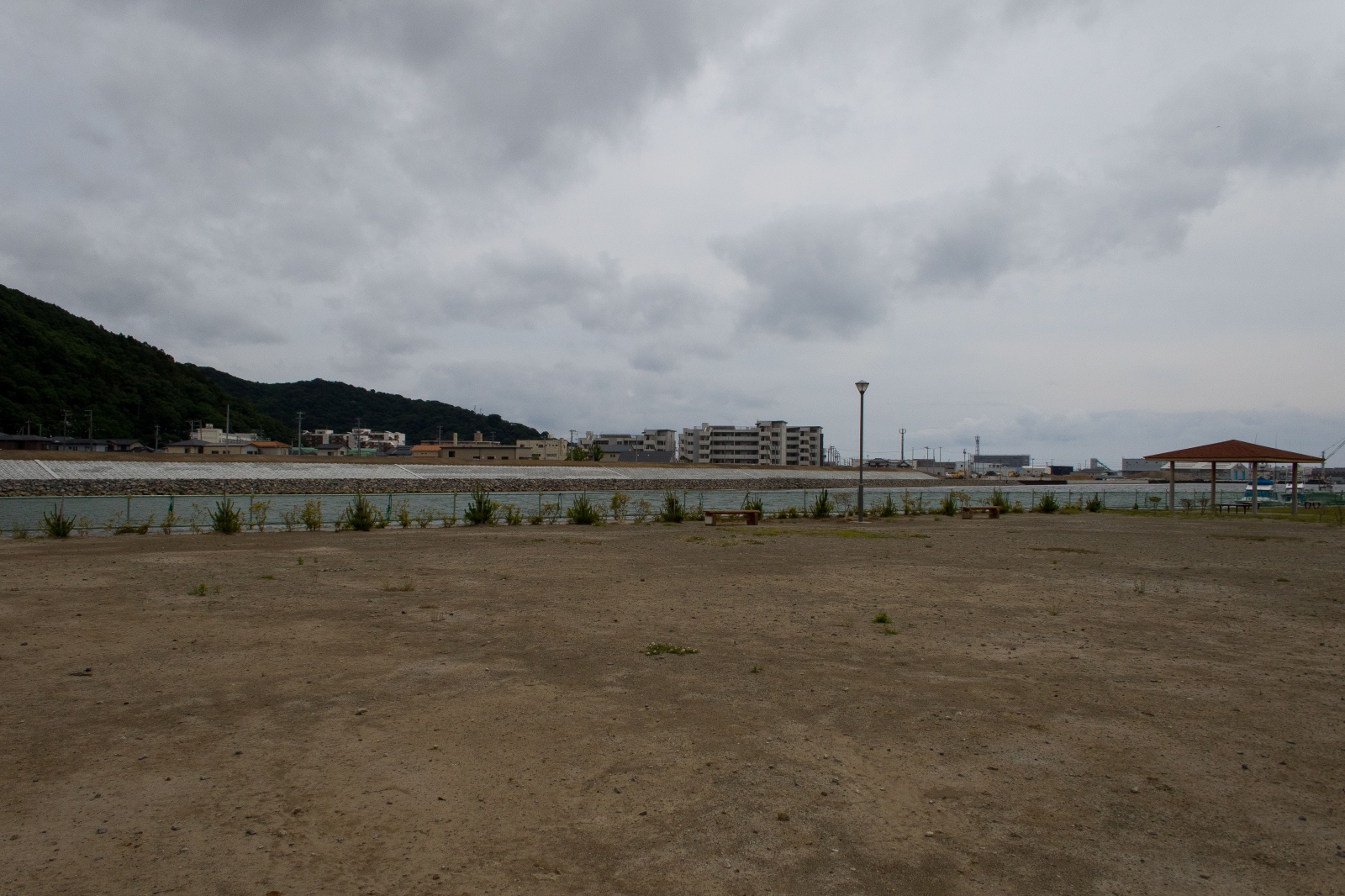 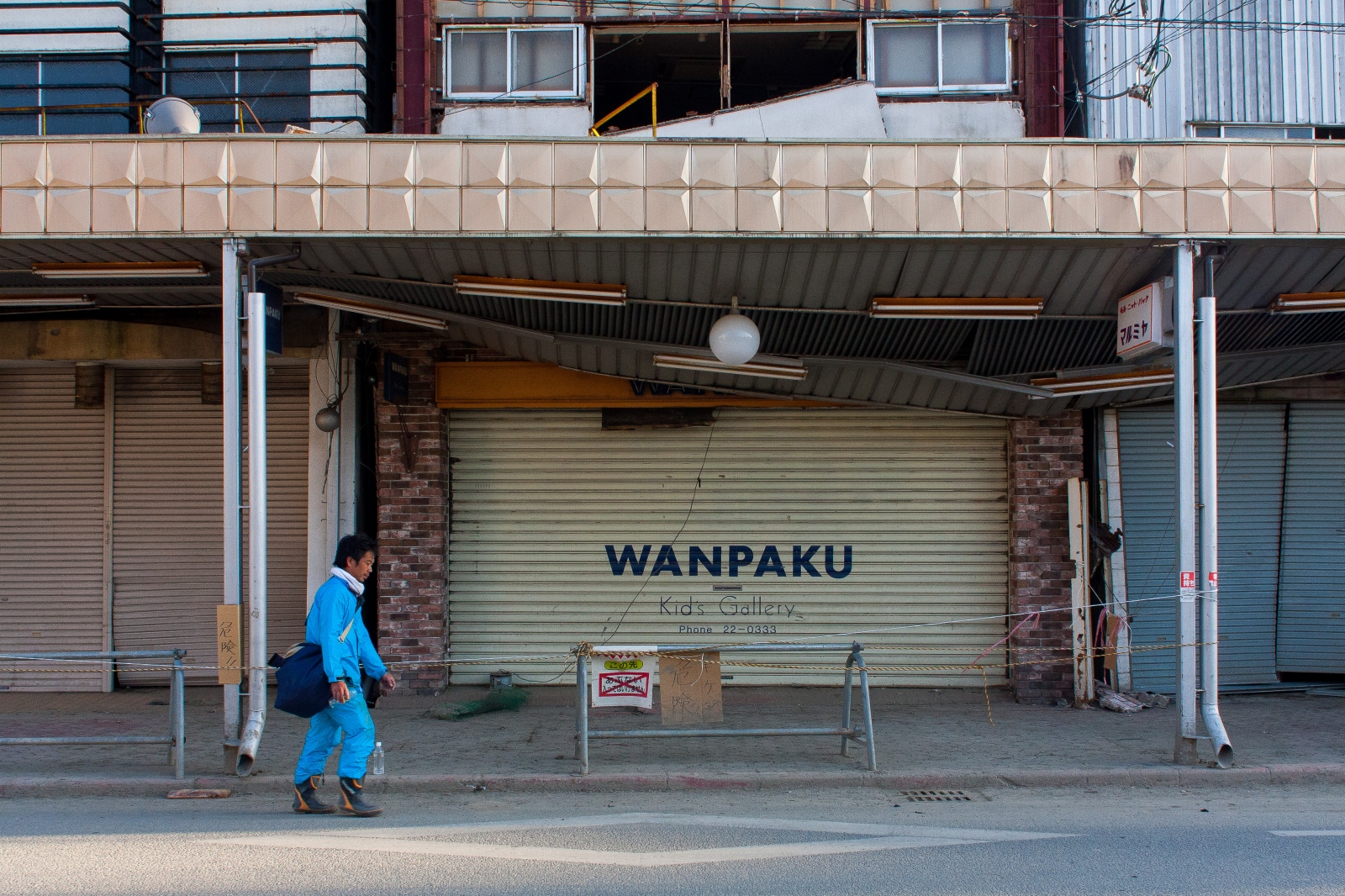 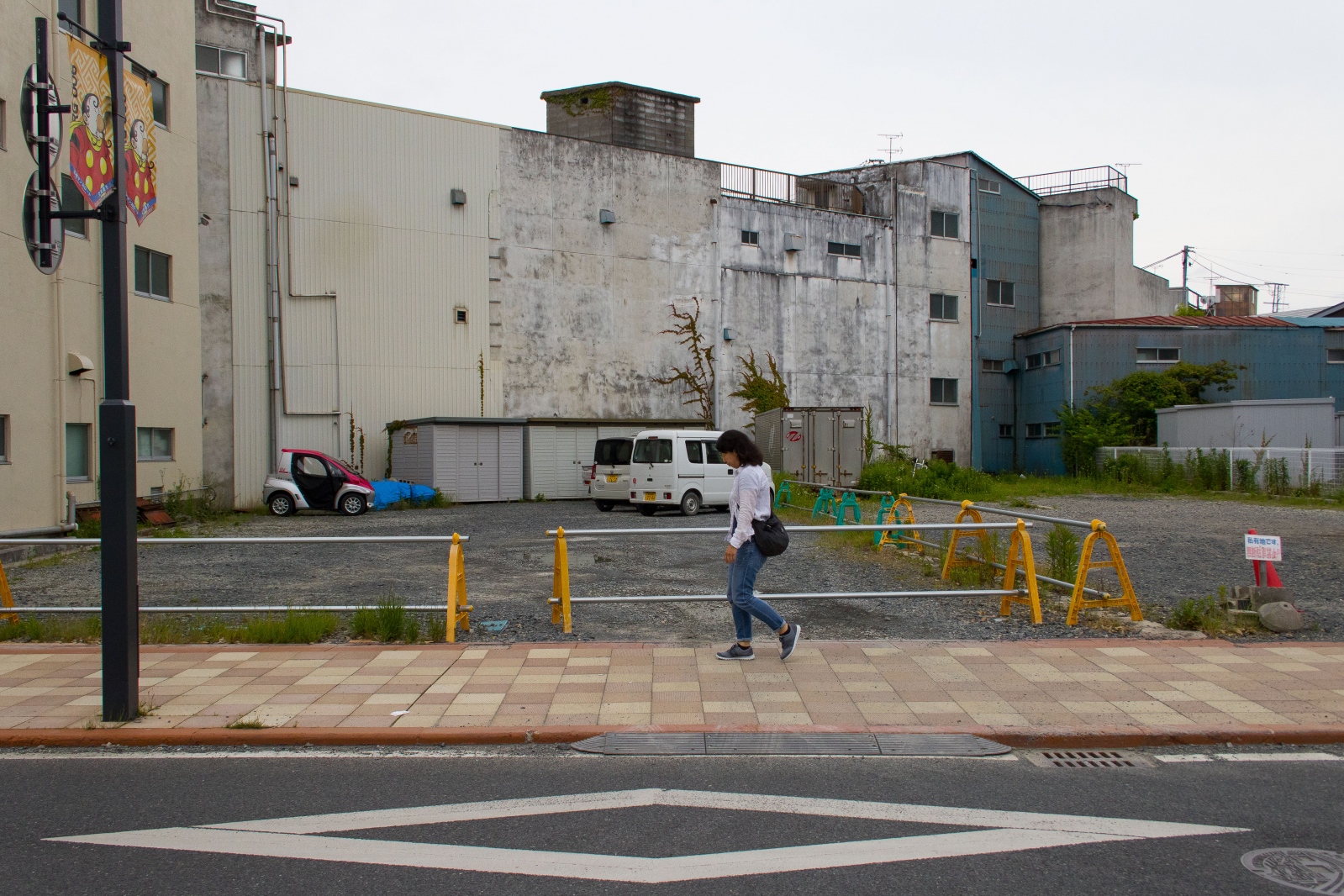 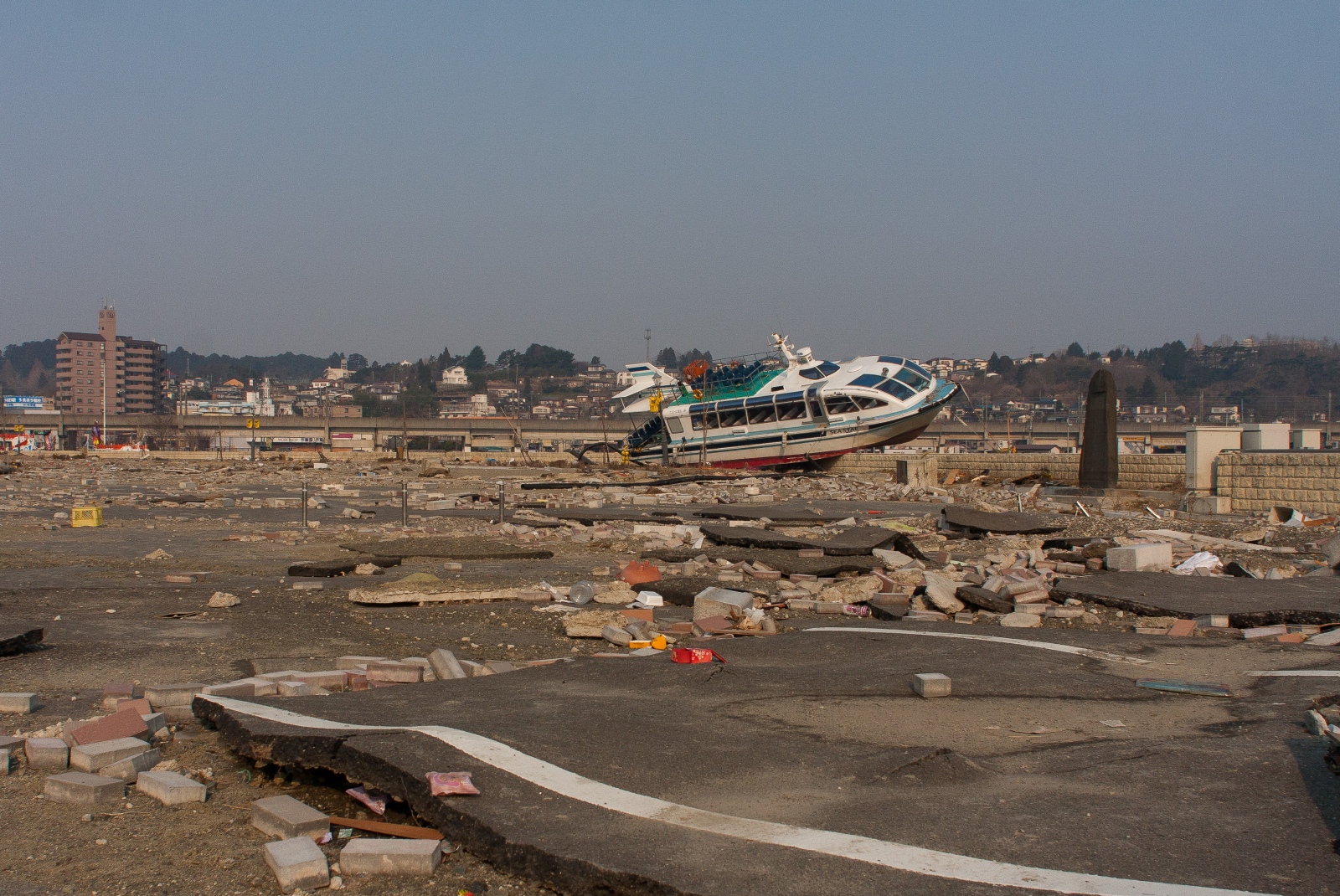 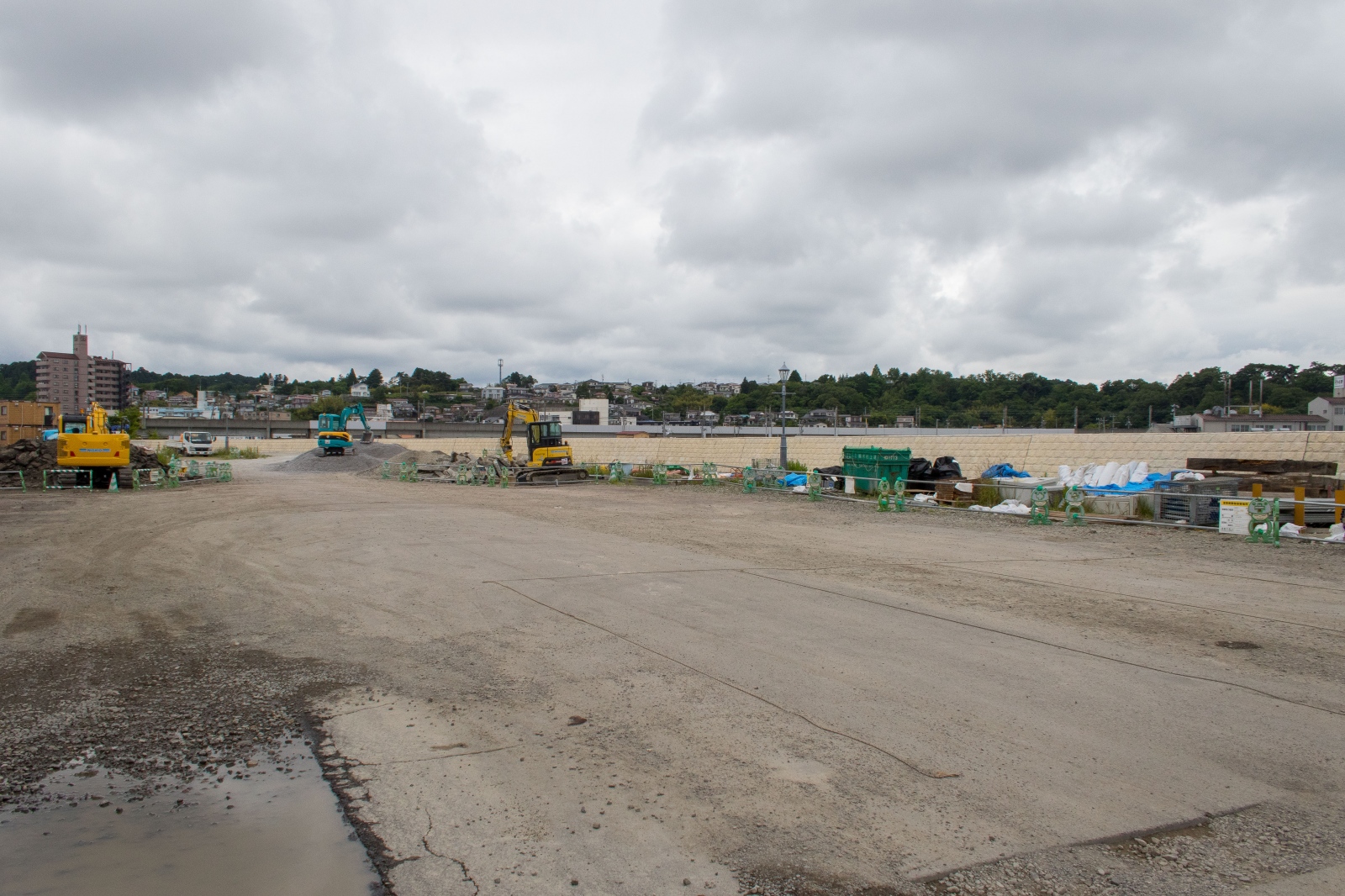 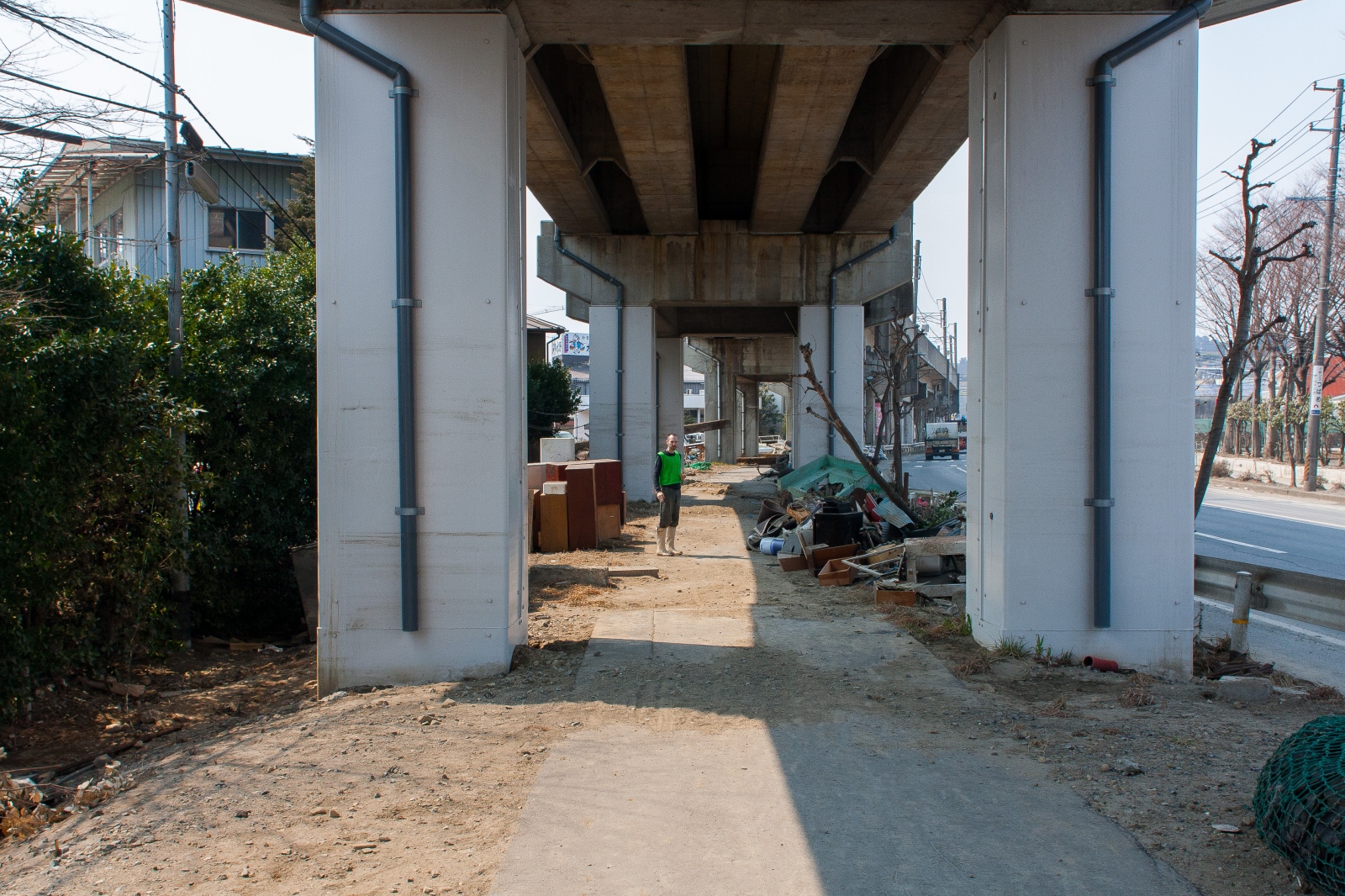 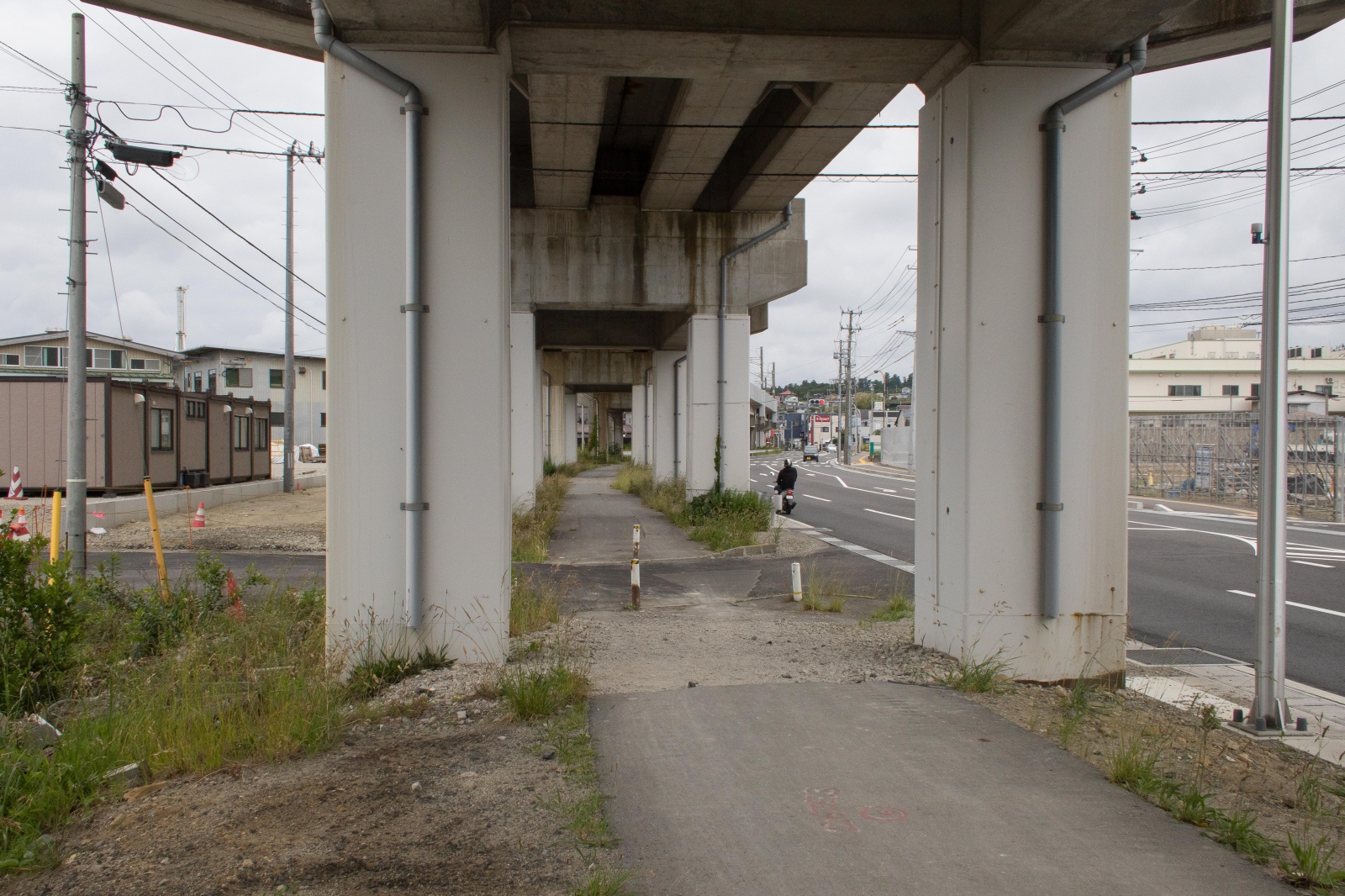 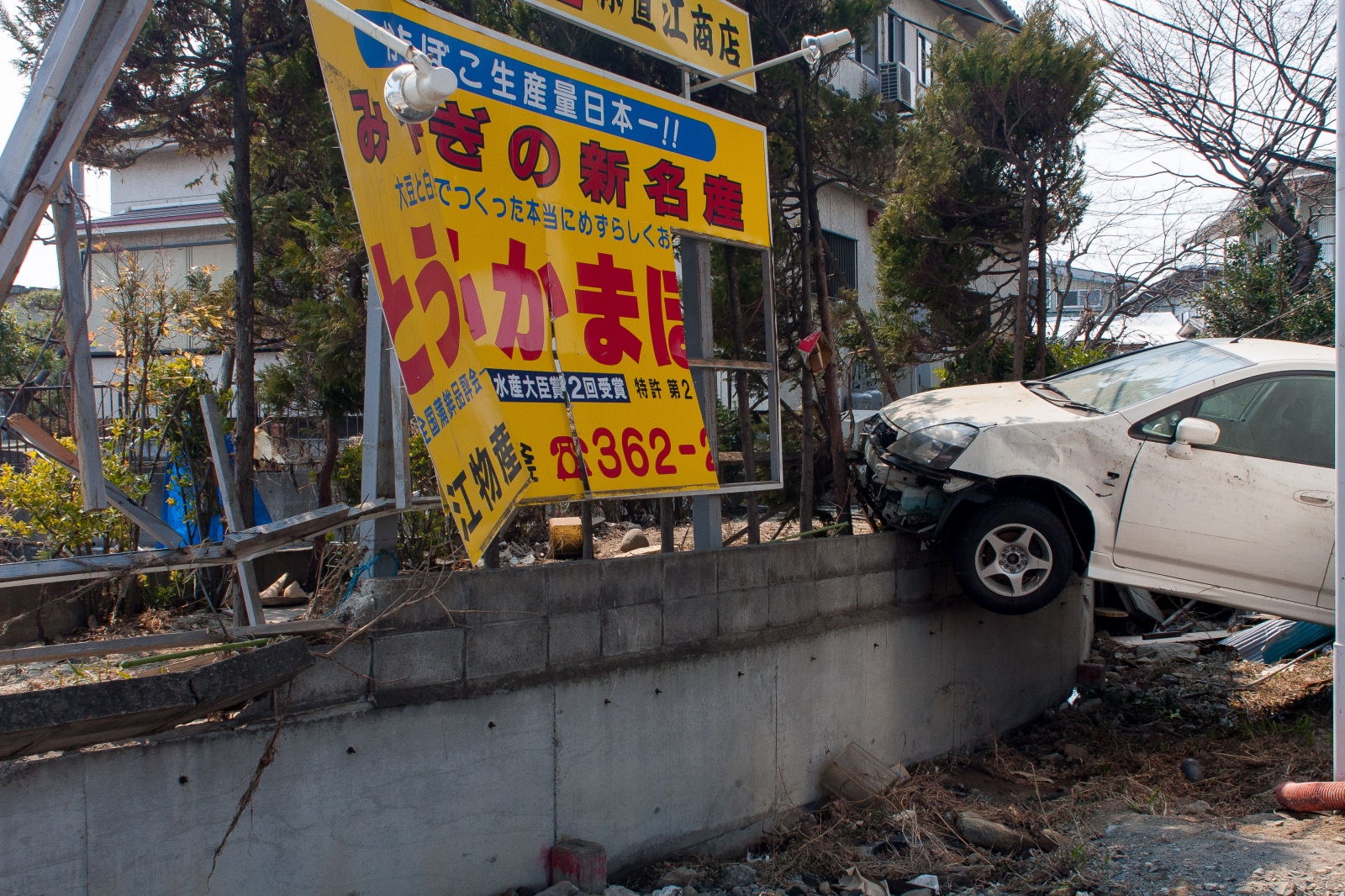 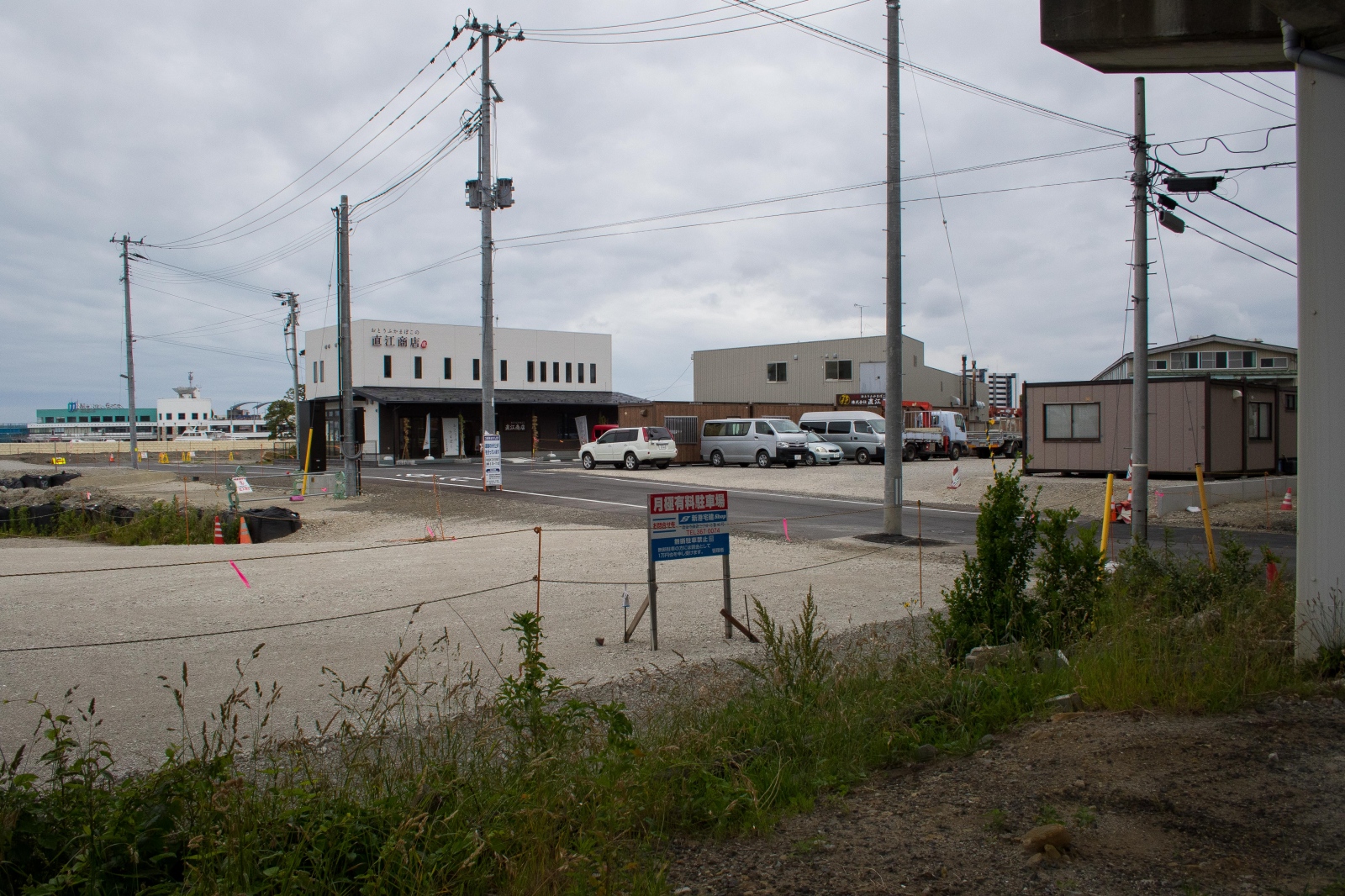 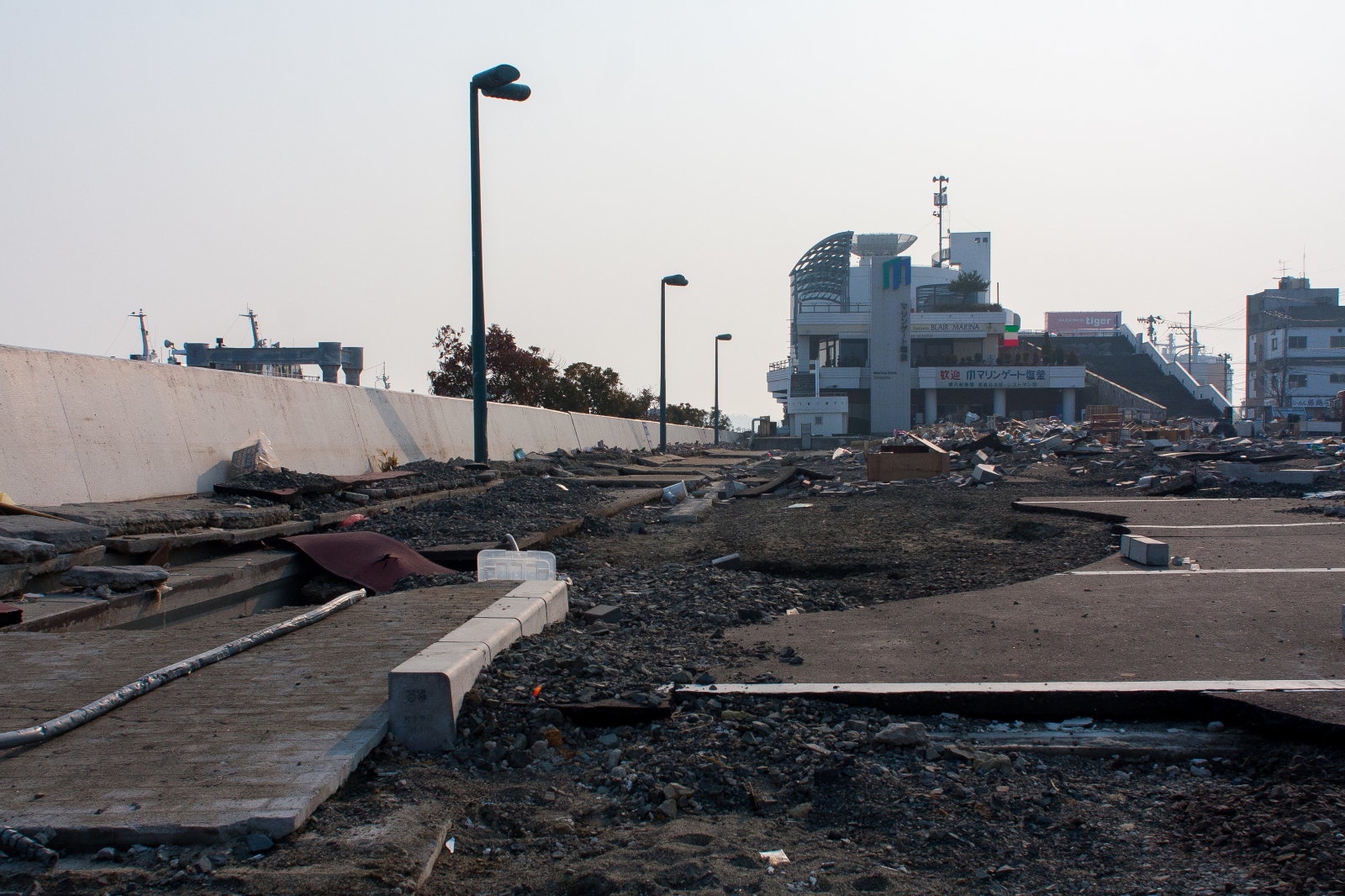 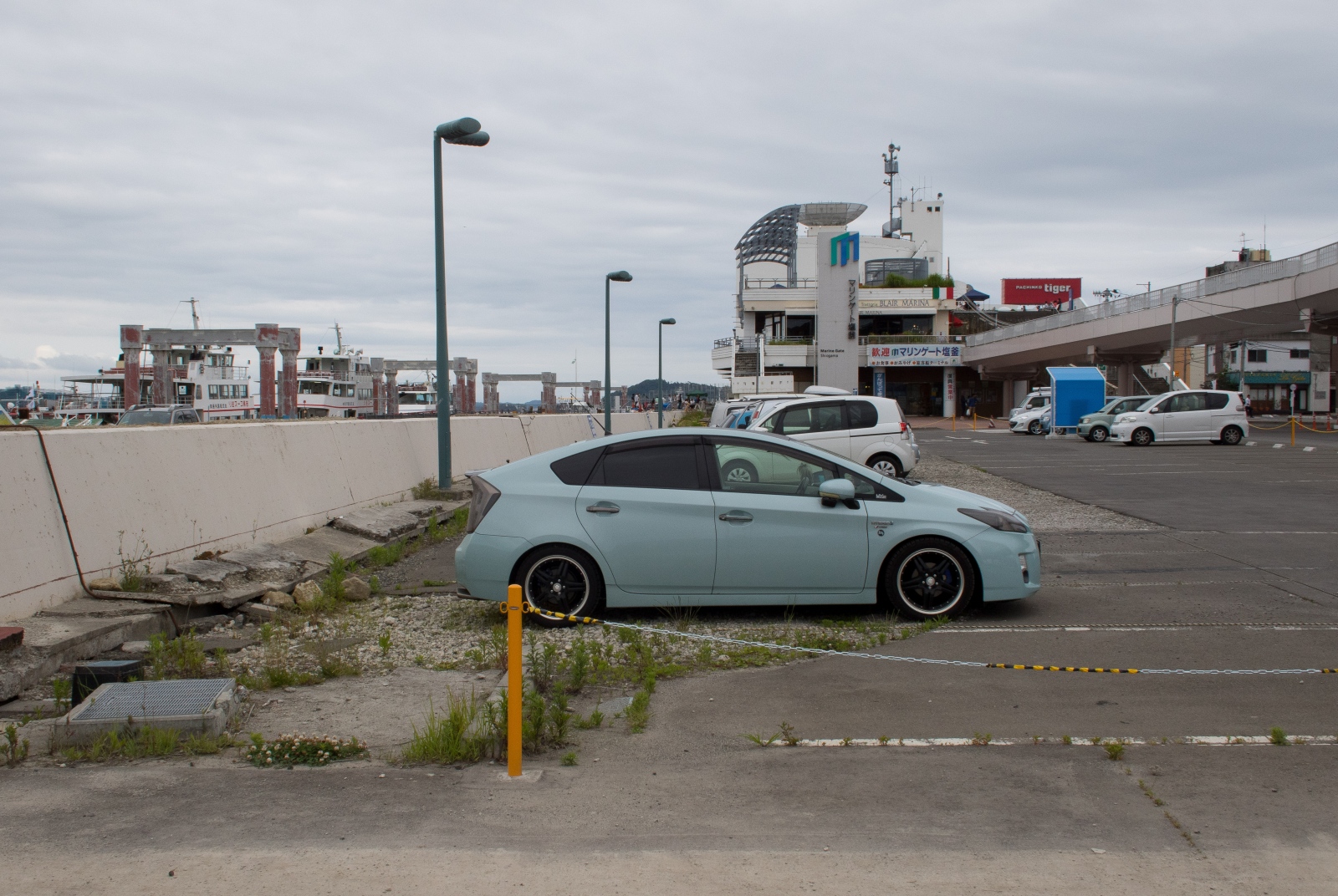